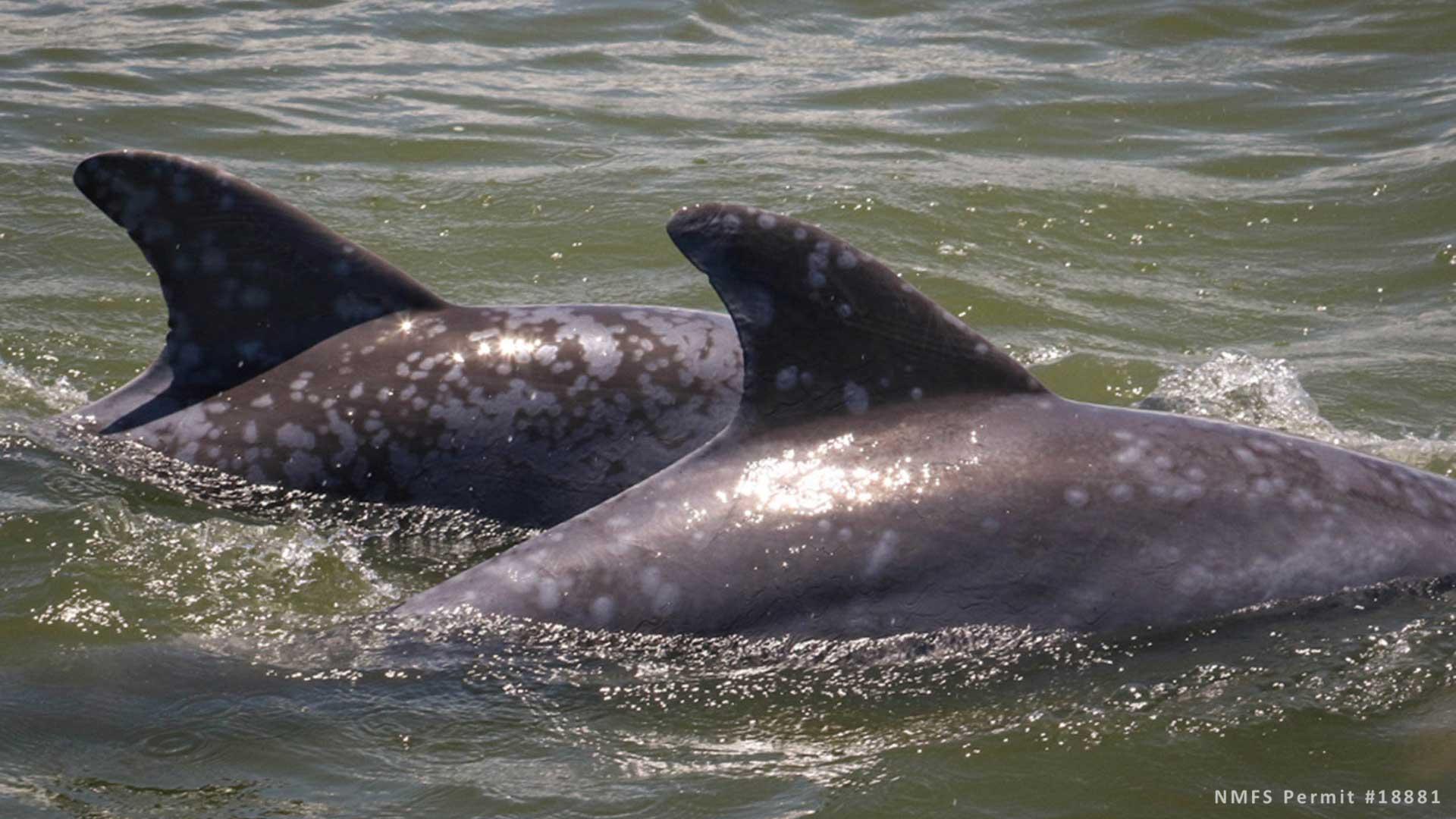 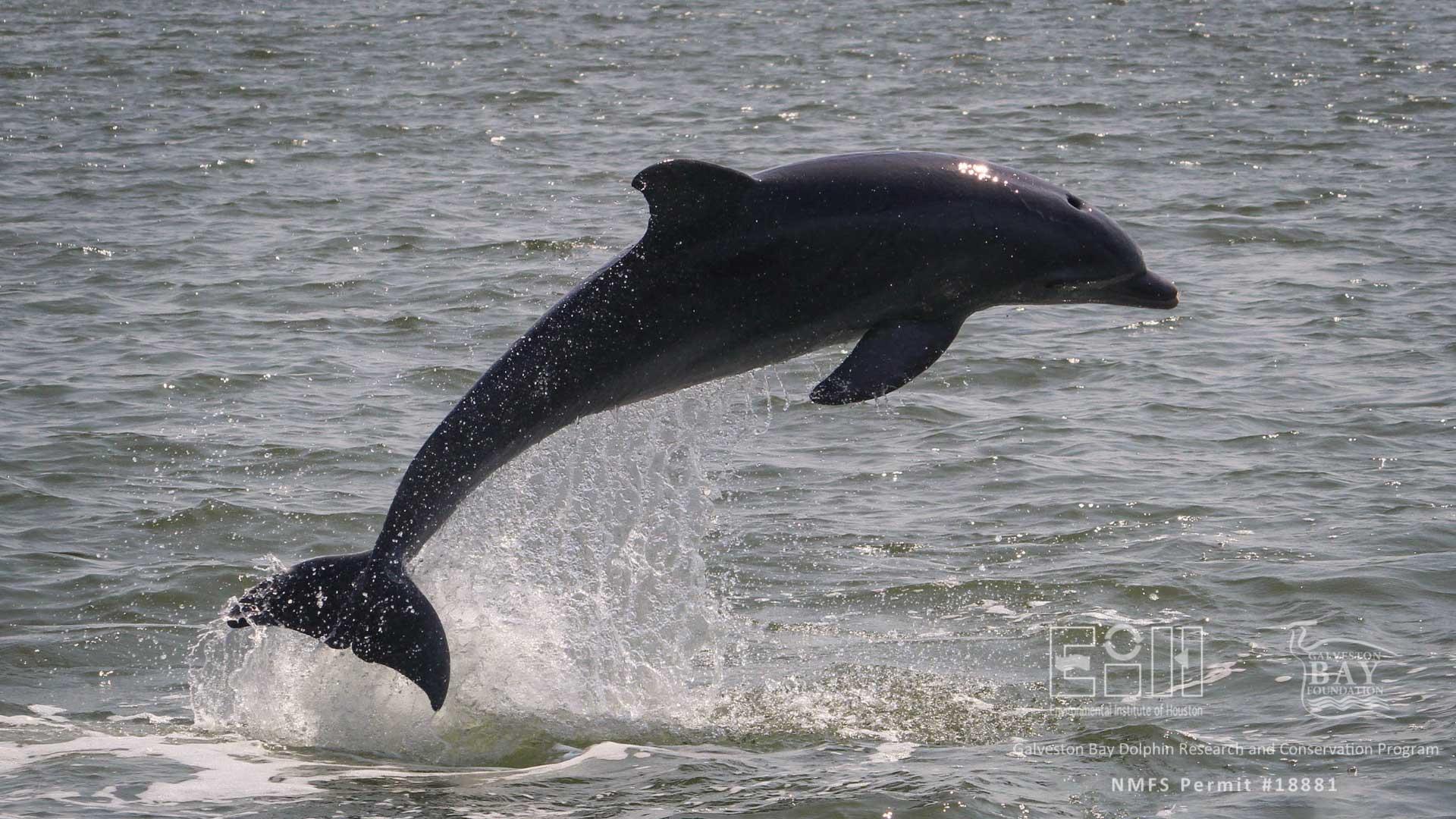 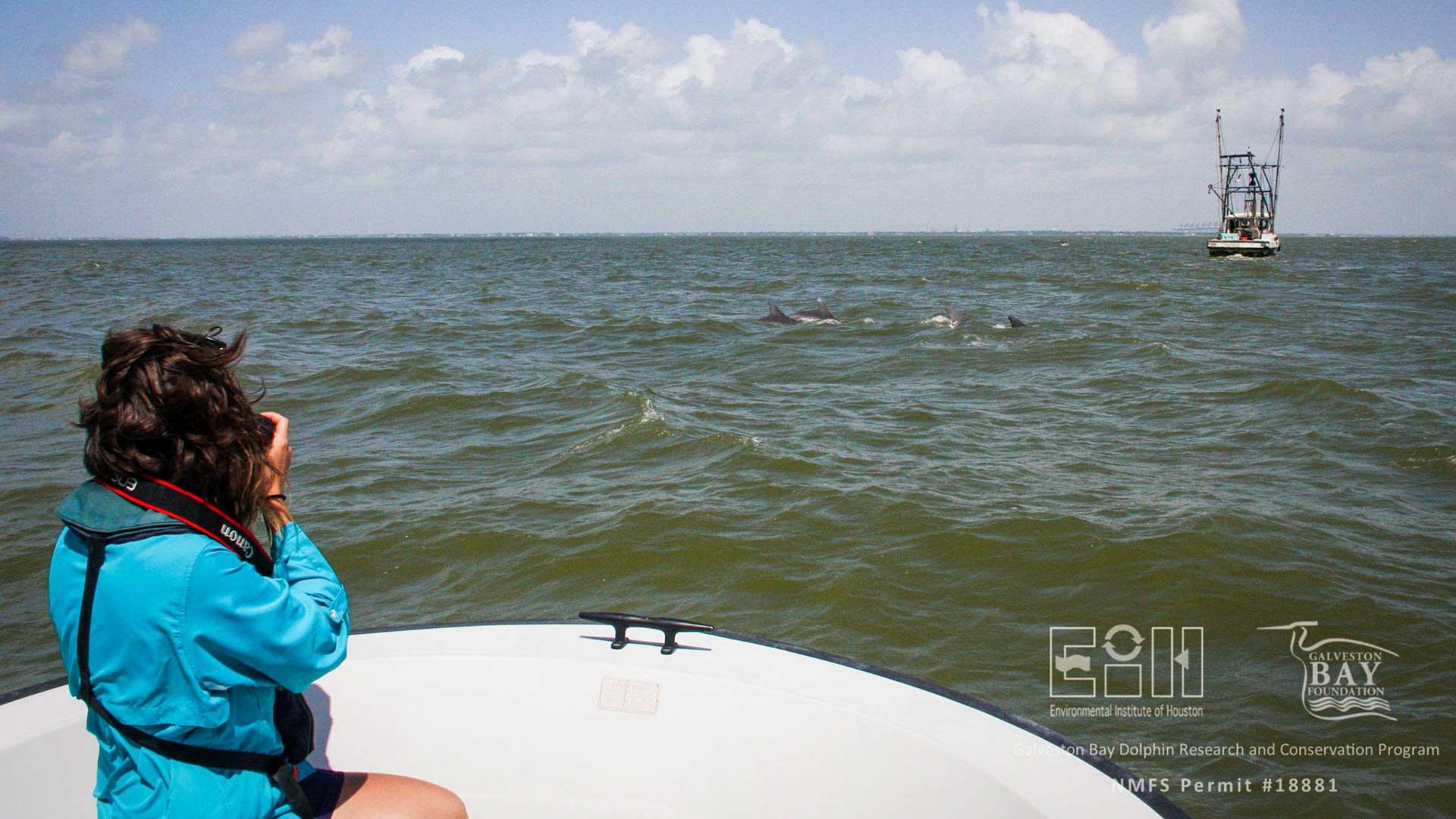 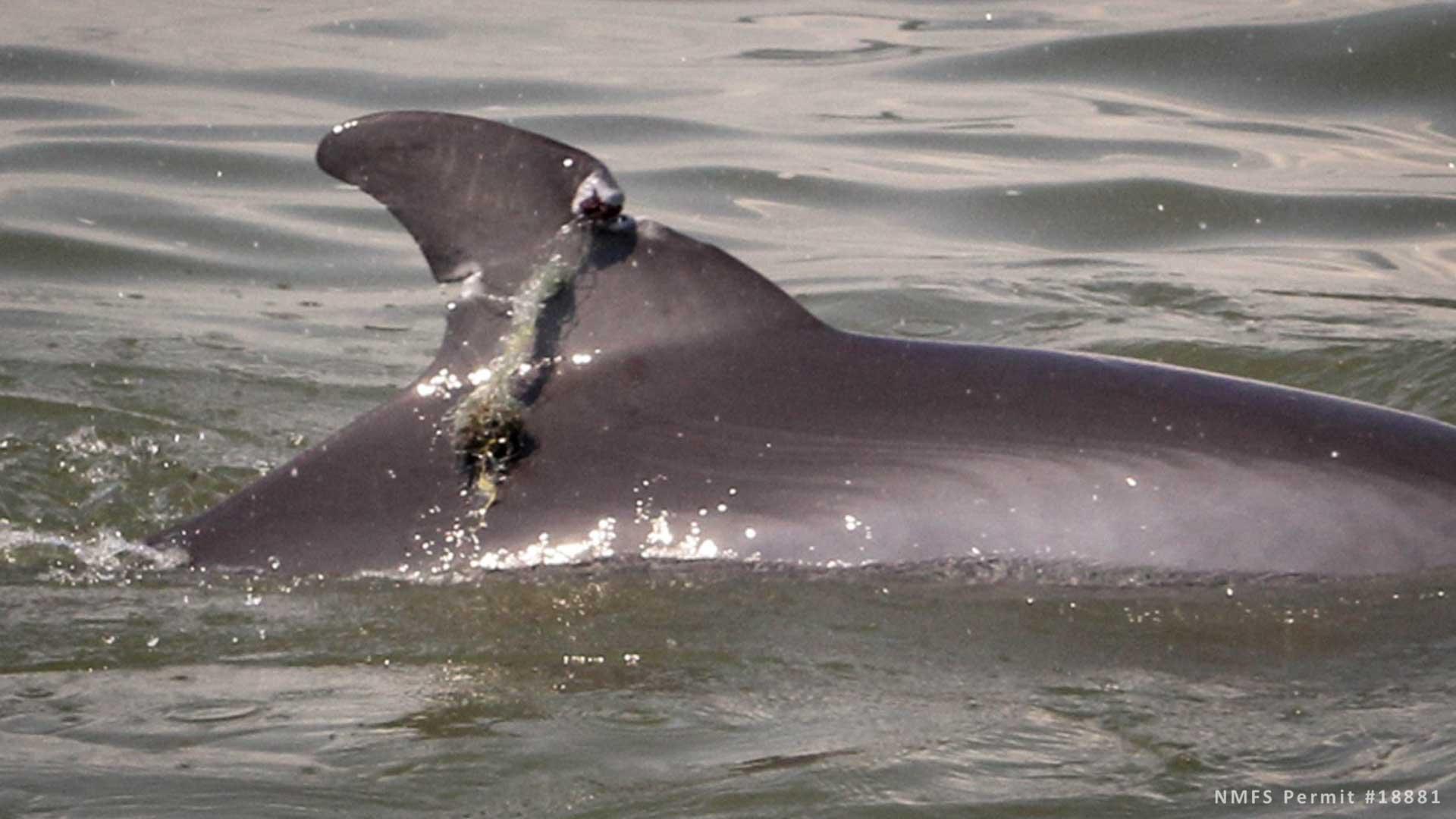 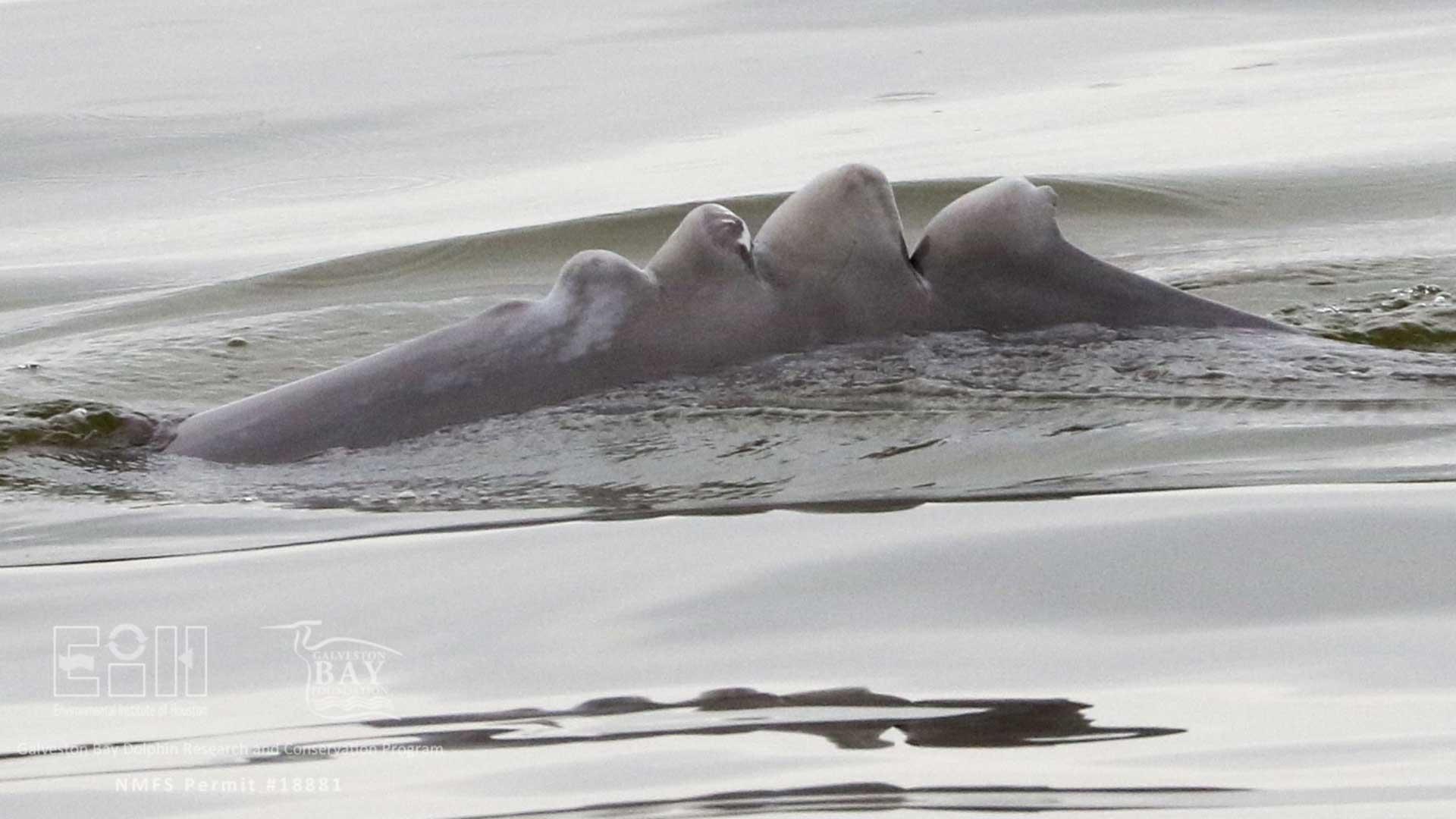 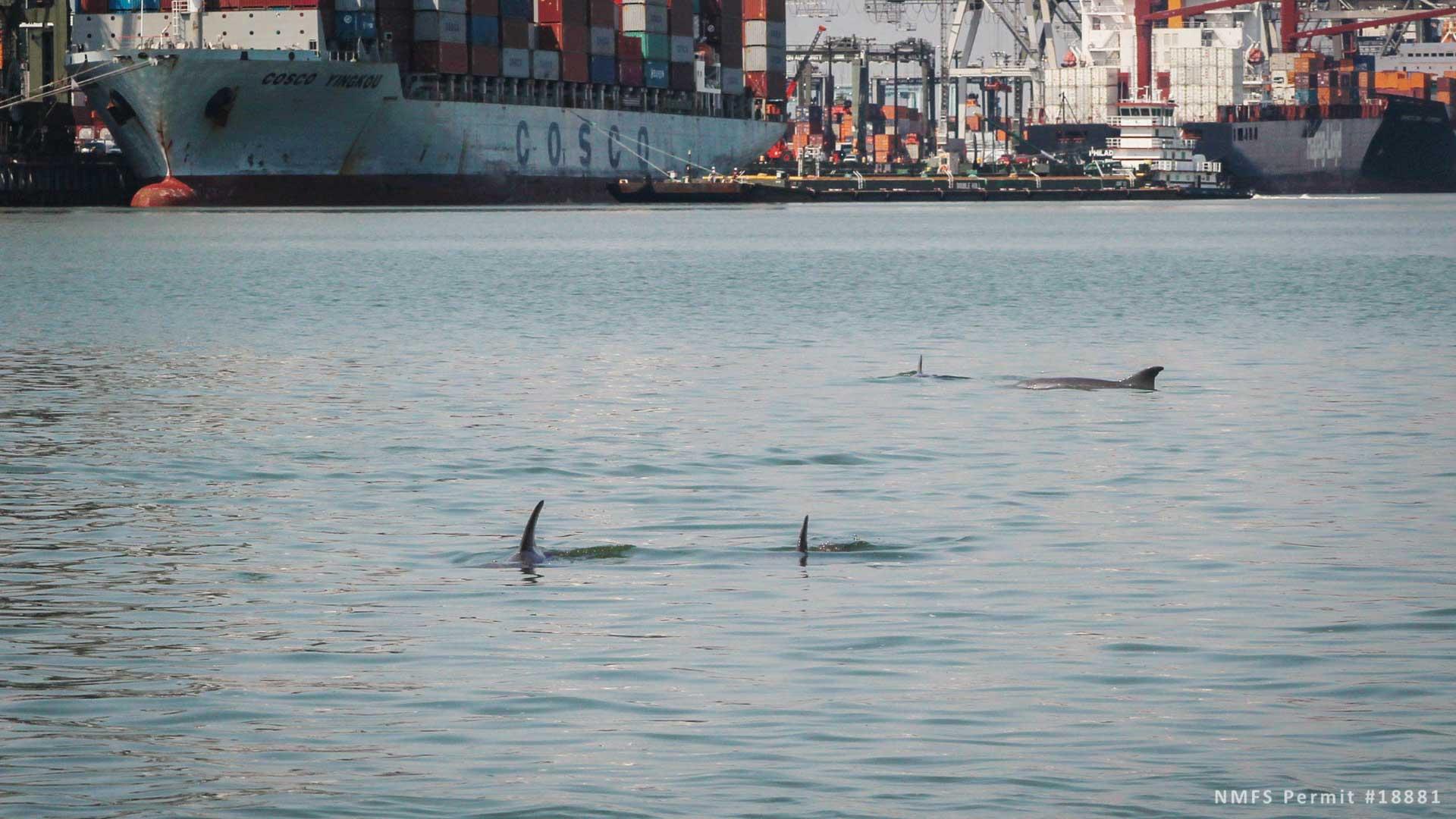 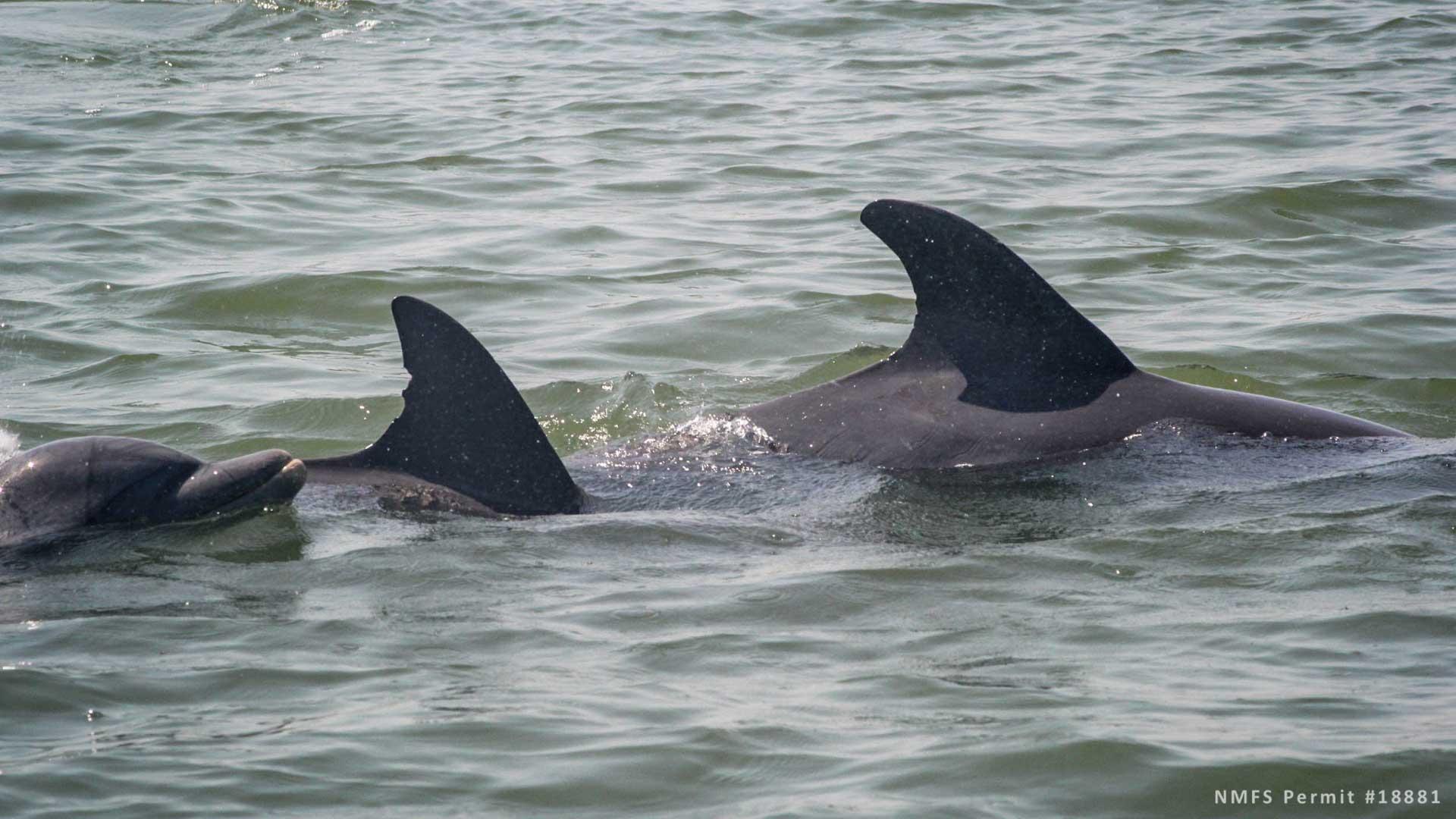 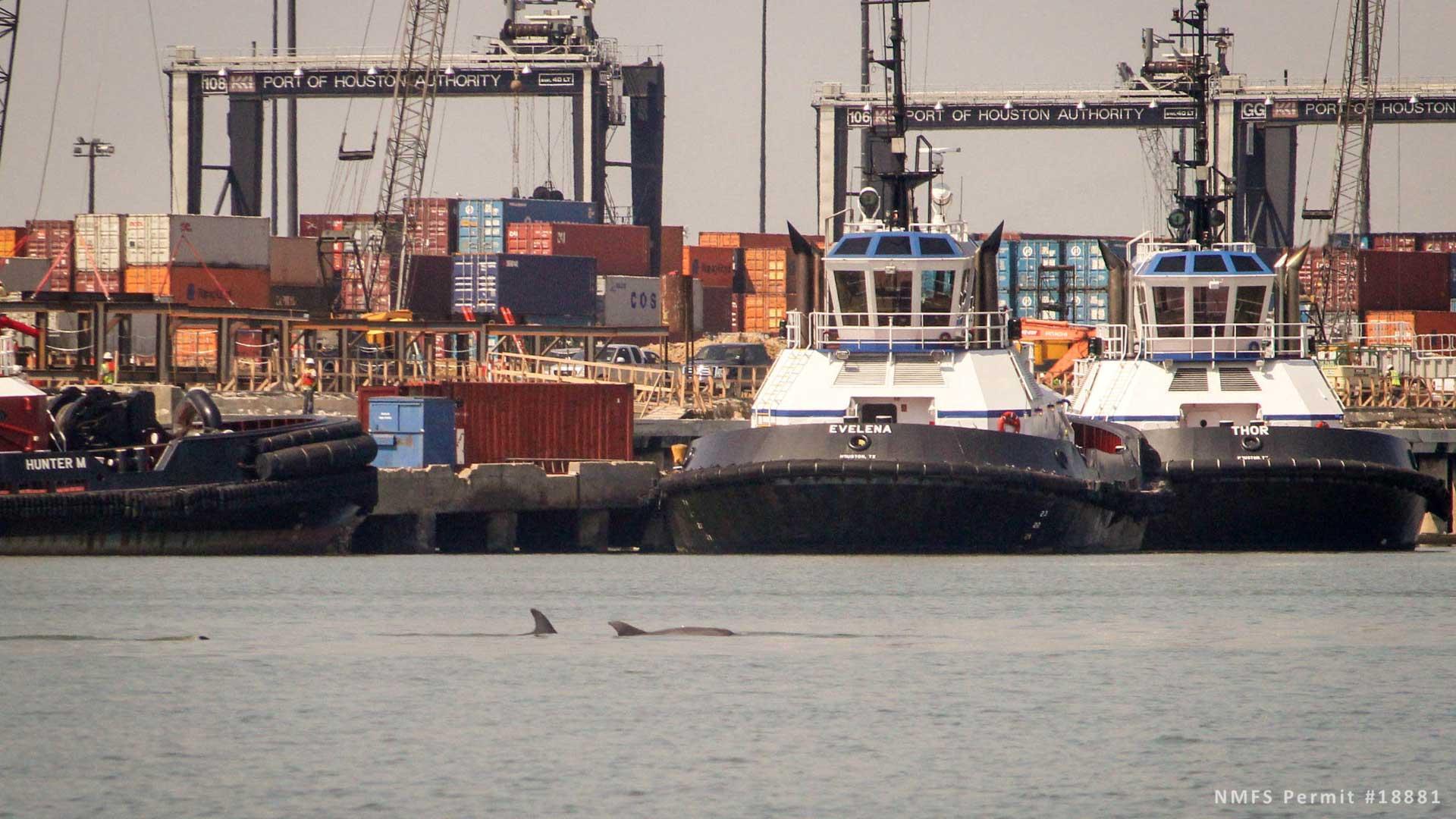 The objectives of this project are 1) to implement a monitoring program for bottlenose dolphins (Tursiops truncatus) in Galveston Bay, Texas, 2) to determine relative abundance within the upper Galveston Bay Estuary and Houston Ship Channel, and 3) to characterize residency patterns, habitat use and ranging patterns of these dolphins.

The primary objectives of the GDRP are to:

The life history of bottlenose dolphins (Tursiops truncatus) in our coastal waters makes them an ideal species to act as sentinels of ecosystem health and sustainability. Many dolphins are residents in our bays, sounds, and estuaries, living long lives and feeding at a high trophic level on local prey sources. In this location, they are exposed to environmental conditions and stressors created by anthropogenic influences on their habitat. Their health and survivability in these conditions can provide a wealth of information about the ecosystem we share with them.

Galveston Bay hosts commercial and recreational fisheries, accommodates boat traffic supporting the second-largest petro-chemical compound in the world, receives runoff from over half of Texas’ population, and is subjected to regular dredging operations. Regardless of these high levels of human activity, bottlenose dolphins are regularly seen in Galveston Bay, including the Houston Ship Channel. Evidence suggests that dolphins residing within industrial coastal regions such as Galveston Bay carry increased toxin loads and are subject to adverse effects on reproduction, endocrine function and immune function. These dolphins are prime bioindicators for the effects of emerging disease and impacts of eutrophication, harmful algal blooms and xenobiotic contamination.  As habitat degradation continues in these waters, substantial research and conservation efforts are needed to better understand and protect this potentially vulnerable population.