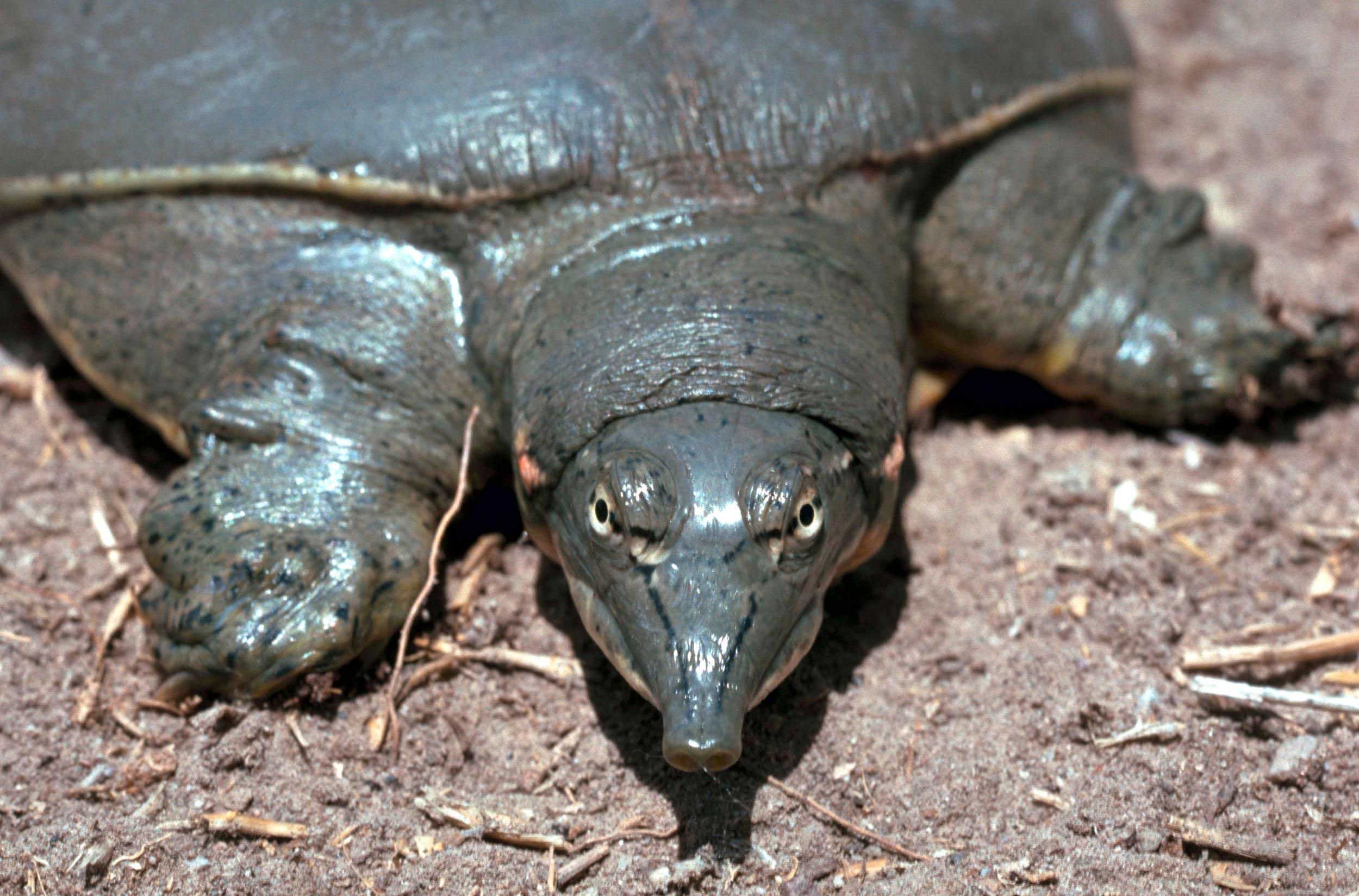 AUSTIN, Texas—In response to a petition filed by the Center for Biological Diversity and several Texas-based conservation organizations, the Texas Parks and Wildlife Department on Tuesday agreed to propose a rule ending unlimited commercial trapping of the state’s wild turtles.

“We’re so grateful these badly needed protections for Texas’ rare, native turtles are moving forward,” said Jenny Loda, a Center attorney and biologist who works to protect vulnerable reptiles and amphibians. “A few for-profit collectors shouldn’t be allowed to put the state’s turtles at risk of extinction. We’re hopeful the Texas Parks and Wildlife Commission will do the right thing and ban this harmful turtle trade.”

Texas is the latest in a list of states to ban or propose ending commercial reptile collection that includes New York, Missouri, and Nevada.

Texas modified its regulations in 2007 to protect freshwater turtles from collection on its public lands and waters. But this only resulted in protections for turtles in 2.2 percent of the water bodies in Texas. Recent studies concluded that current turtle collection in Texas is likely not sustainable.

The Parks and Wildlife Department’s response to the conservation organizations’ petition came in a letter to the Texas Parks and Wildlife Commissioners. In it, the department’s executive director, Carter Smith, wrote that a review of the petition, along with scientific literature and the department’s own data, led to the conclusion that “there is sufficient scientific justification at this time to proceed to rulemaking to end the unlimited commercial collection of freshwater turtles.”

The department’s letter says turtles are “[a]mong the nongame species of greatest concern” and are “highly sensitive to population alterations.” Department staff plans to propose a rulemaking at a future commission meeting.

“This is great news for Texas’s freshwater turtles and for all of us who care about the health of the state’s rivers,” said Tom Goynes, president of the Texas Rivers Protection Association. “Commercial trapping is devastating to turtle populations that are already suffering from multiple other threats, including habitat loss, water pollution, and vehicular collisions.”

Millions of turtles classified as wild-caught are exported from the United States every year to supply food and medicinal markets in Asia, where native turtle populations have already been depleted by soaring consumption. Because turtles bioaccumulate toxins from prey and burrow in contaminated sediment, turtle meat is often laced with mercury, PCBs, and pesticides, posing a health risk. Adult turtles are also taken from the wild to breed hatchlings for the international pet trade.

“The future of Texas turtles is now in the hands of the Department of Parks and Wildlife and wildlife commissioners,” said Loda. “We’re pleased the department is taking this step toward restricting commercial turtle collection. We urge the commission to fully and finally protect these animals as an invaluable part of state ecosystems.”

As part of a campaign to protect turtles in the United States, the Center for Biological Diversity has been petitioning states that allow unrestricted commercial turtle collection to improve their regulations. Last month, in response to a Center petition, the Missouri Department of Conservation proposed a ban on unlimited commercial collection of the state’s wild freshwater turtles. In September, Nevada created a statewide ban on the destructive commercial collection of all reptiles and New York halted all commercial terrapin turtle harvesting.

Texas is in a regional hotspot for commercial turtle collectors, and reform is needed. If the state created closed seasons and bag limits within its borders, adjacent states would likely follow its example; the region would be better equipped to protect its turtle populations by making clear to turtle traders that trade is strictly regulated and enforced.

The Center recently petitioned for a ban on unlimited commercial trapping in Arkansas, Louisiana, and Oklahoma, three states that share a border with Texas.