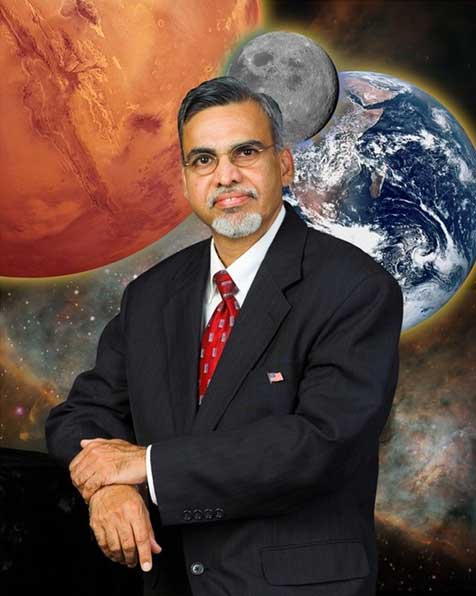 This prestigious NASA medal is awarded to a Government employee for sustained performance that embodies multiple contributions which contribute to NASA projects, programs, or initiatives. The award identifies individuals who have been instrumental to the past and ongoing success of NASA.

Lulla was also recognized by the Government of India in January 2015 with the Pravasi Bhartiya Samman Award from India's Vice President Honorable Hamid Ansari for his achievements in space science and technology. Lulla has been with NASA 27 years where has held the positions of Chief Scientist for Earth Observations, Chief of Earth Science Branch, Chief of Flight Science Branch, and Director for research and technology collaborations.

Lulla has served as a board member of the Environmental Institute of Houston since 1998.