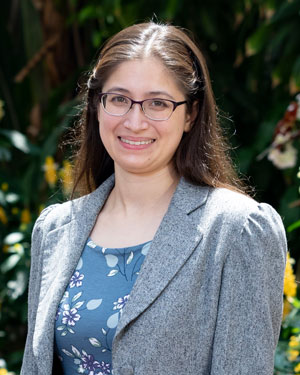 Assistant Professor of History,
College of Human Sciences and Humanities

Pearl Young received her doctorate in American history from The University of North Carolina at Chapel Hill and is a historian of 19th century America. Her research focuses on the intersections between religion, culture and politics, particularly the ways in which core beliefs influence political actions, social identity and family structures. Her current projects explore the leverage of secession as a moral choice and the complicated roles of religious women in advocating secession.

Dr. Young teaches courses on 19th century America, Civil War and Reconstruction, the American South, and women's and gender history. In her free time, she enjoys playing the piano and quilting.