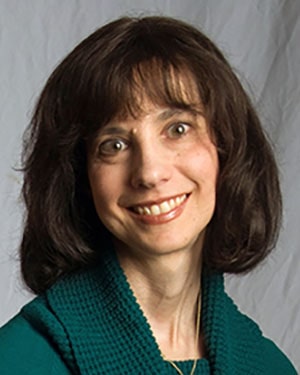 Professor of Psychology and Director, Center for Autism and Developmental Disabilities,
College of Human Sciences and Humanities

Dorothea Lerman is currently a Professor of Behavior Analysis at the University of Houston - Clear Lake, where she directs a master’s program in behavior analysis and serves as Director of the UHCL Center for Autism and Developmental Disabilities. She received her doctoral degree in Psychology from the University of Florida in 1995, specializing in behavior analysis. Her areas of expertise include autism, developmental disabilities, early intervention, functional analysis, teacher and parent training, and treatment of severe behavior disorders.