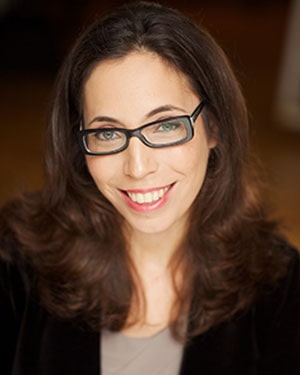 Professor of Literature,
College of Human Sciences and Humanities

Dr. Klett teaches Shakespeare and early modern drama at the undergraduate and graduate levels, along with courses on modern and contemporary literature, women's literature, film and adaptation studies. She is also an audiobook narrator, and can be heard voicing works by Shakespeare, Jane Austen, Charlotte Brontë and many others at the free public domain site LibriVox.org.