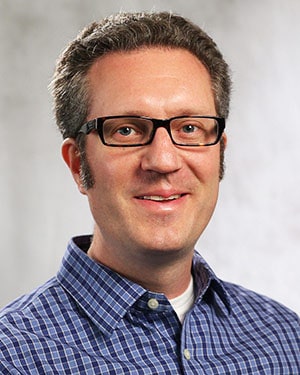 Adam Hodges’ doctoral work at the University of Illinois at Urbana-Champaign focused on both modern U.S. and comparative labor history. He is the author of the book "World War I and Urban Order: The Local Class Politics of National Mobilization," published by Palgrave Macmillan. He also wrote the chapter on the Red Scare in "A Companion to Woodrow Wilson" in the Blackwell Companions to American History series. Dr. Hodges has published peer-reviewed articles on urban class politics in the early 20th-century U.S. in the Journal of the Gilded Age and Progressive Era, Oregon Historical Quarterly, Pacific Northwest Quarterly and Planning Perspectives.
Dr. Hodges became assistant professor of history at UHCL in 2002. He was promoted to associate professor in 2008 and to professor in 2020. He currently teaches both undergraduate and graduate history courses on the U.S. in the 20th century and a range of related topics.
©