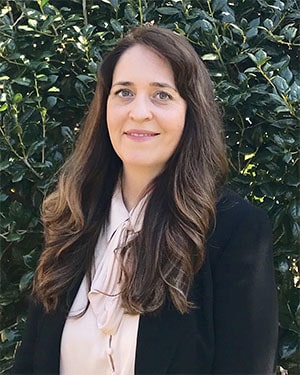 Associate Professor in Anthropology and Cross-Cultural Studies,
College of Human Sciences and Humanities

Maria Curtis, Ph.D. has taught in the undergraduate anthropology and graduate cross cultural and global studies programs at the University of Houston-Clear Lake since 2007. She has conducted research in several cities in Morocco, Turkey, and among American Muslims in the U.S. She writes about the ways in which American Muslim immigrant women counter Islamophobia through acts of generosity, renewed piety, and religious beliefs that come to life through ritual, clothing, music, new media, and public events.

Her current work focuses on diversity within the greater American Muslim community and the ways they challenge post 9/11 stereotypes and create multi faith spaces of public dialogue.