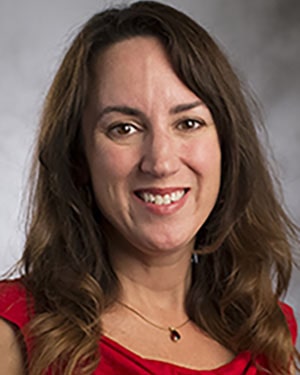 Sarah Kielt Costello, Ph.D., has taught art history at UHCL since 2014. She teaches graduate and undergraduate courses in the humanities and the history of ancient art. She was the recipient of the UH Provost’s Teaching Excellence Award in 2012. Dr. Costello’s research focus is the visual culture of the early periods of the Ancient Near East.

In her writing, she investigates the social contexts of visual culture, especially how people store and communicate ideas, and how imagery relates to religion. She is a project leader of a collaborative research initiative with Houston’s Menil Collection, focused on the art of the ancient Mediterranean world. She has conducted field research in Cyprus, Turkey, Israel, and Greece, and in 2013 studied in Greece as a Fulbright Fellow in the summer session at the American School of Classical Studies.