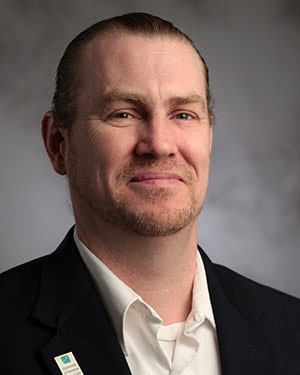 Associate Professor of Sociology,
College of Human Sciences and Humanities

Stephen M. Cherry, Ph.D. is an associate professor and program director of sociology. His research interests include immigration, religion, Asian Americans, and civic life with a particular focus on Filipino American Catholics post 1965. He is the author of Faith, Family, and Filipino American Community Life (Rutgers University Press 2013) and the co-editor of Religious Movements Across Borders (Ashgate 2014). In 2006 he received the Society for the Scientific Study of Religion Distinguished Article Award. He is currently a faculty fellow at the Kinder Institute for Urban Research at Rice University (2015-2016).