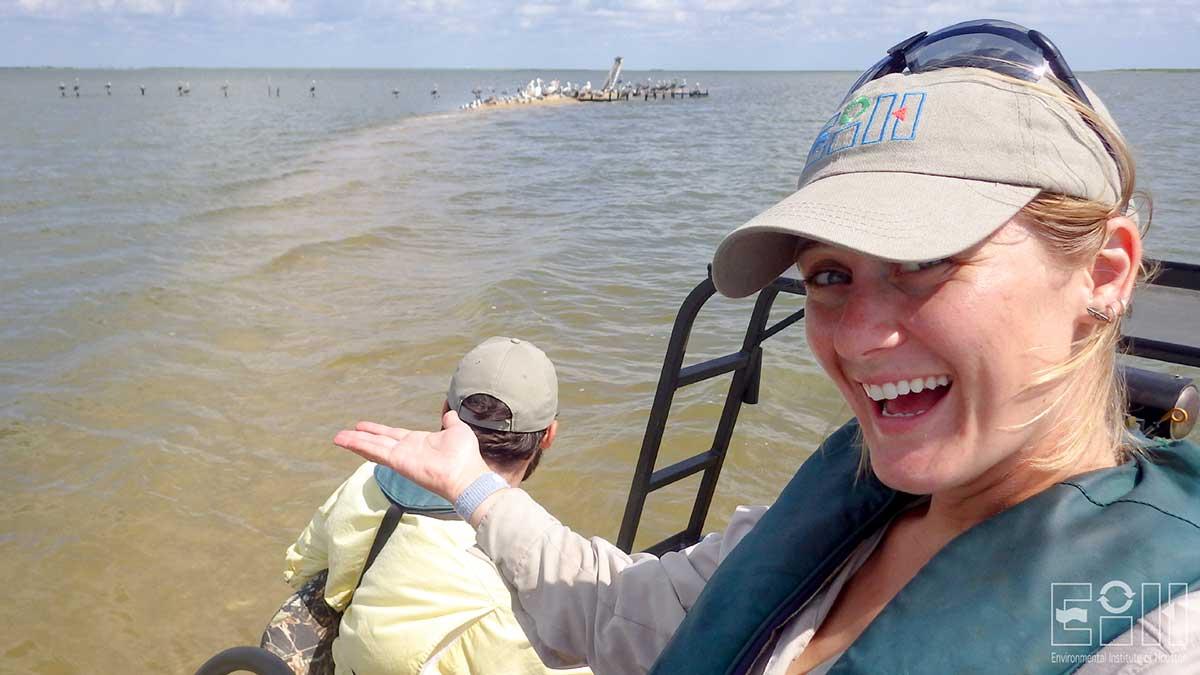 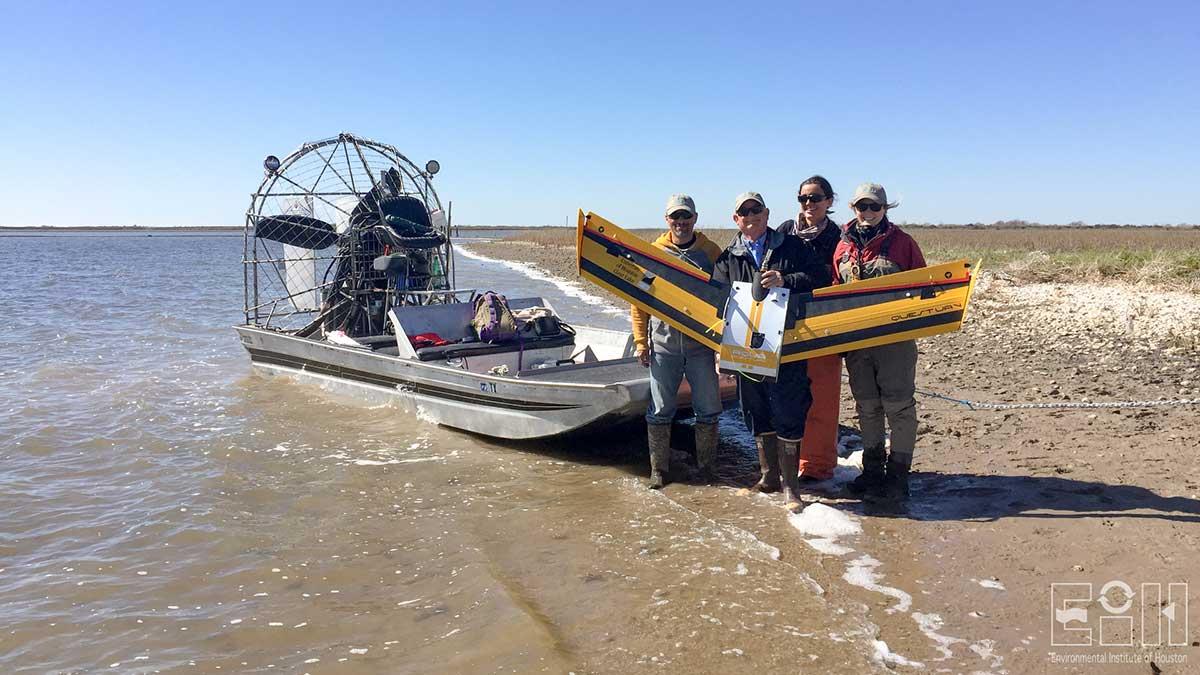 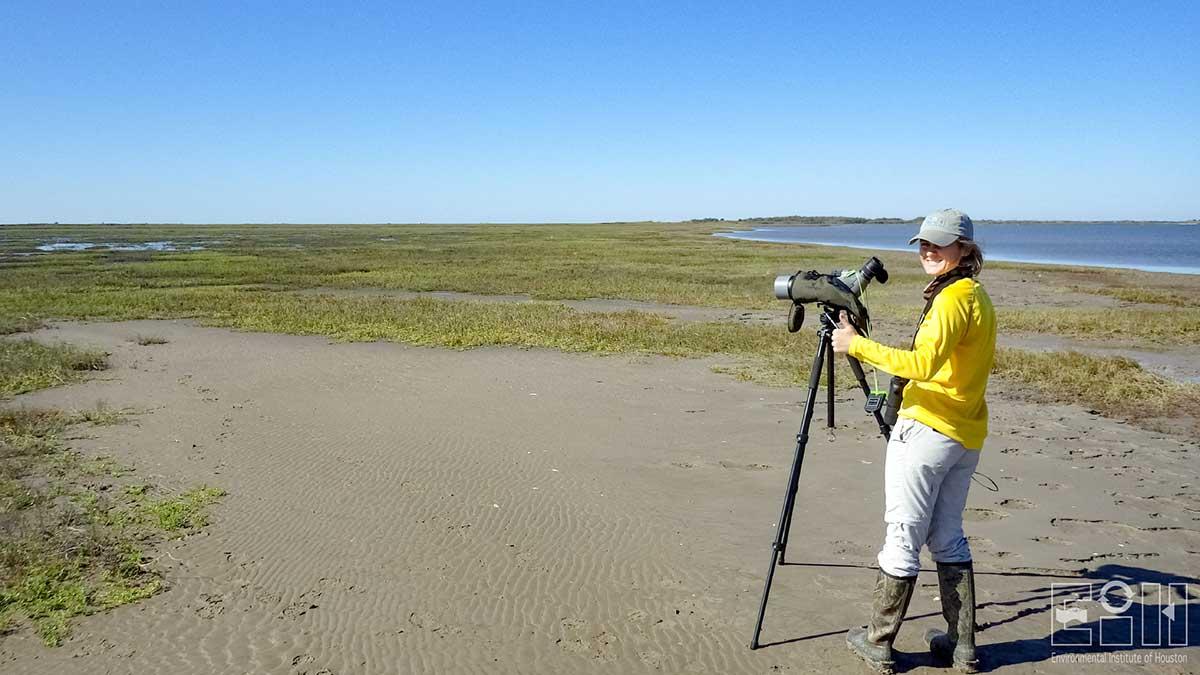 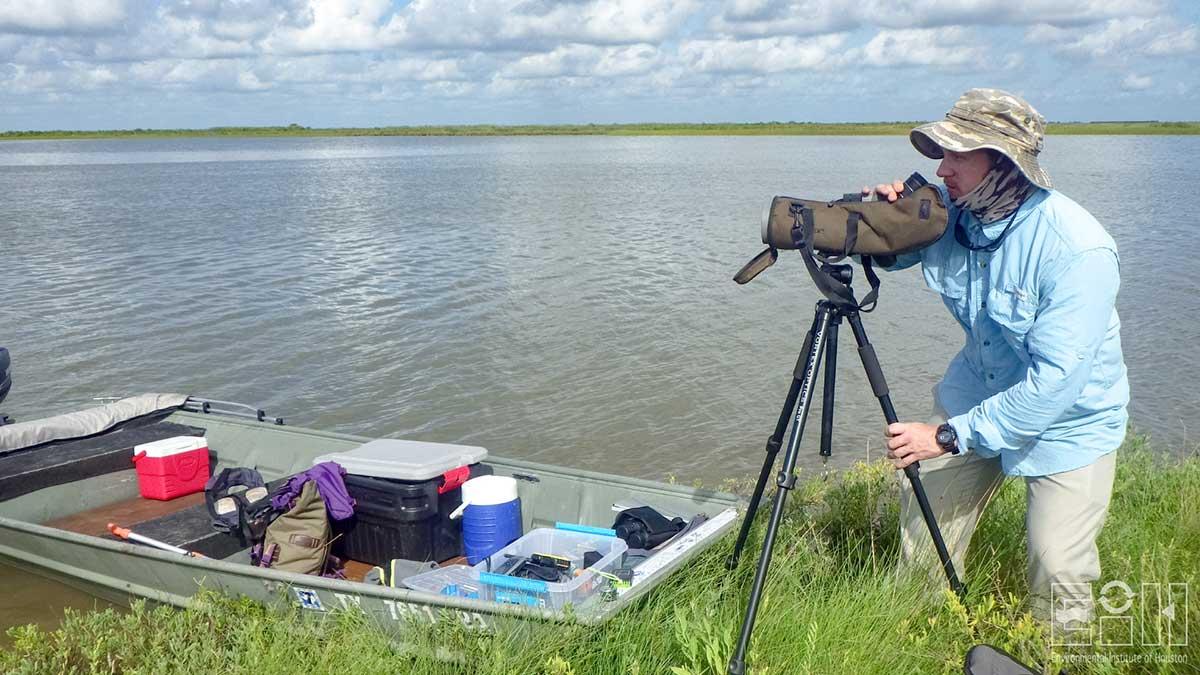 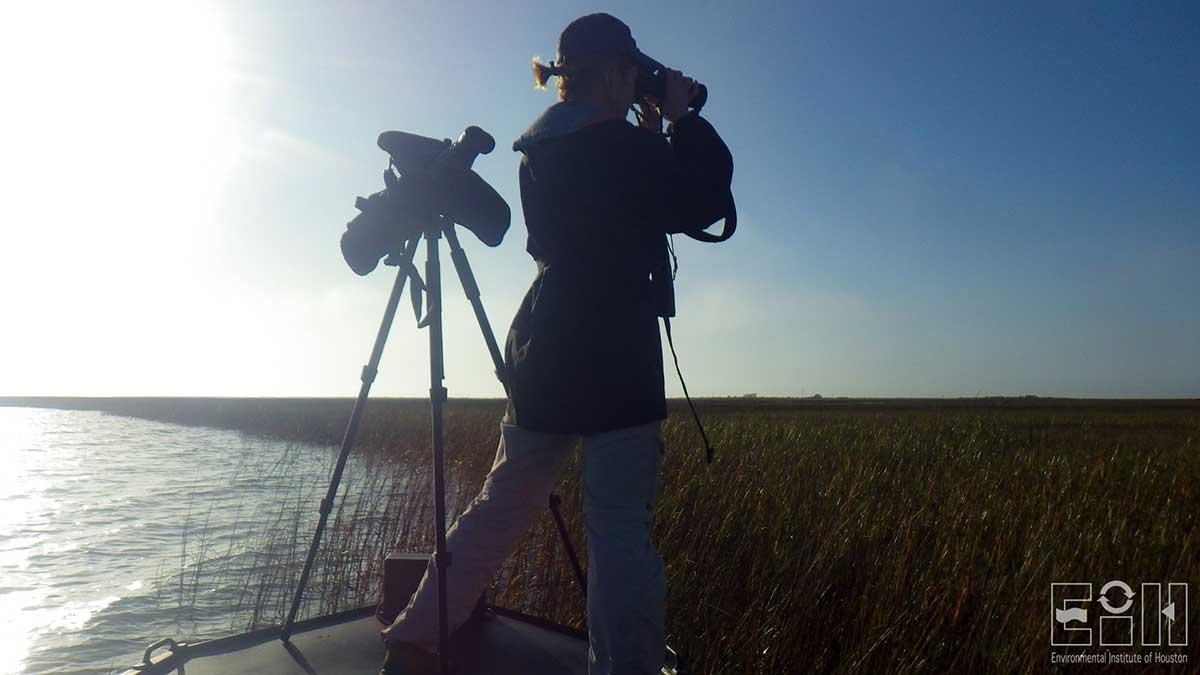 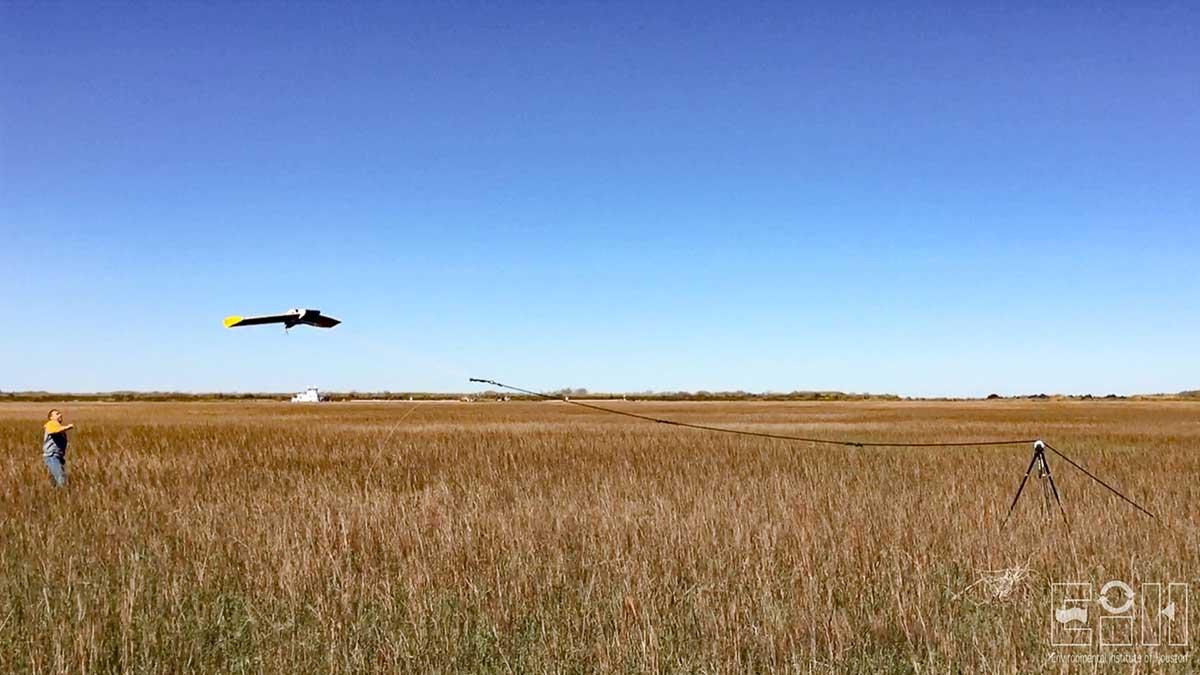 The major objectives of this project are to 1) document how different species of wading birds and shorebirds utilize intertidal habitats at different tide/water levels and seasons within Bastrop Bay; and 2) determine if UAV technology can be used to gather accurate information on shorebird community composition and numbers.

Galveston Bay supports over 5 percent of all migratory shorebird populations for the mid-continental United States. It is also home to approximately 23 species of herons, egrets, gulls, terns, and skimmers along with about 31 species of migrant waterfowl and 10 different species of loons, grebes, cormorants, frigatebirds, and pelicans. Coastal ecosystems and associated populations of shorebirds are at risk. The National Oceanic and Atmospheric Administration’s Coastal Change Analysis Program found that coastal wetlands in the Gulf of Mexico, an important habitat for shoreline-dependent birds, experienced a loss of approximately 256,000 acres between 1996 and 2006. Globally, the ecological status of wetland-dependent bird species has continued to deteriorate.

The first step before implementing a program to manage and protect these wetland-dependent birds and their habitat is to gain an understanding of current population sizes and densities in coastal areas as well as how frequently certain intertidal substrates are selectively utilized by the various bird species in the area. Gathering this information for Galveston Bay is difficult because of the size and complexity of this estuary. The mobility and foraging range of avian species makes it challenging to estimate population size, substrate preference, and tidal preference. Many of these birds are migratory and many often use distant, hard-to-reach locations within the bay or habitats that can be difficult to observe. New methods in the form of unmanned aerial vehicle (UAV) technology have the potential to make these surveys easier and less expensive than previous attempts using ground surveys only and/or manned aerial surveys.

Bastrop Bay is located at the southern tip of Galveston Bay, about 50 miles south of Houston. It encompasses 217 square miles, including oyster reefs, salt marsh, and sea grass beds. The amount of aerially exposed intertidal oyster reef varies considerably depending on tide stage and weather. This area is regularly utilized by a variety of shorebirds, wading birds, and waterfowl, both resident and migratory. Bi-monthly surveys of Bastrop Bay are being conducted by boat to collect data on substrate preferences in the bird species found here. Monthly surveys using a fixed-wing UAV are conducted at predetermined locations around the bay with the objective of determining if UAV technology can be used to gather accurate information on shorebird community composition and numbers. Data on disturbance caused by the presence of the UAV are also being recorded to better understand its potential for use in surveying these species in the future.