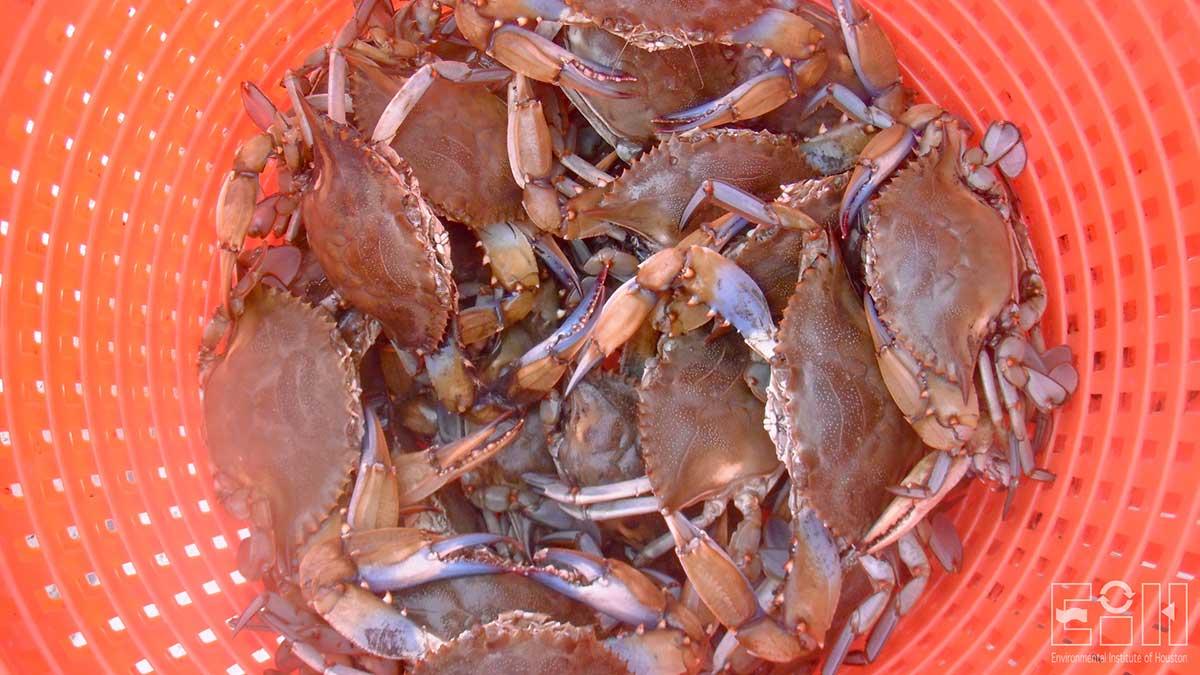 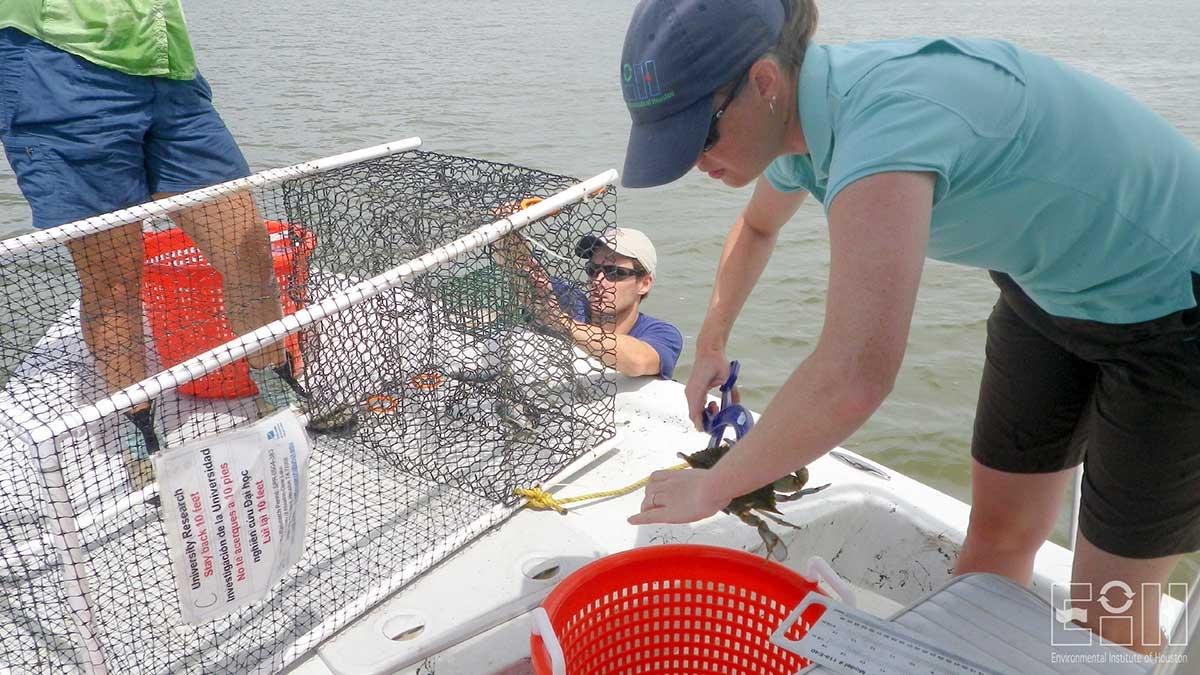 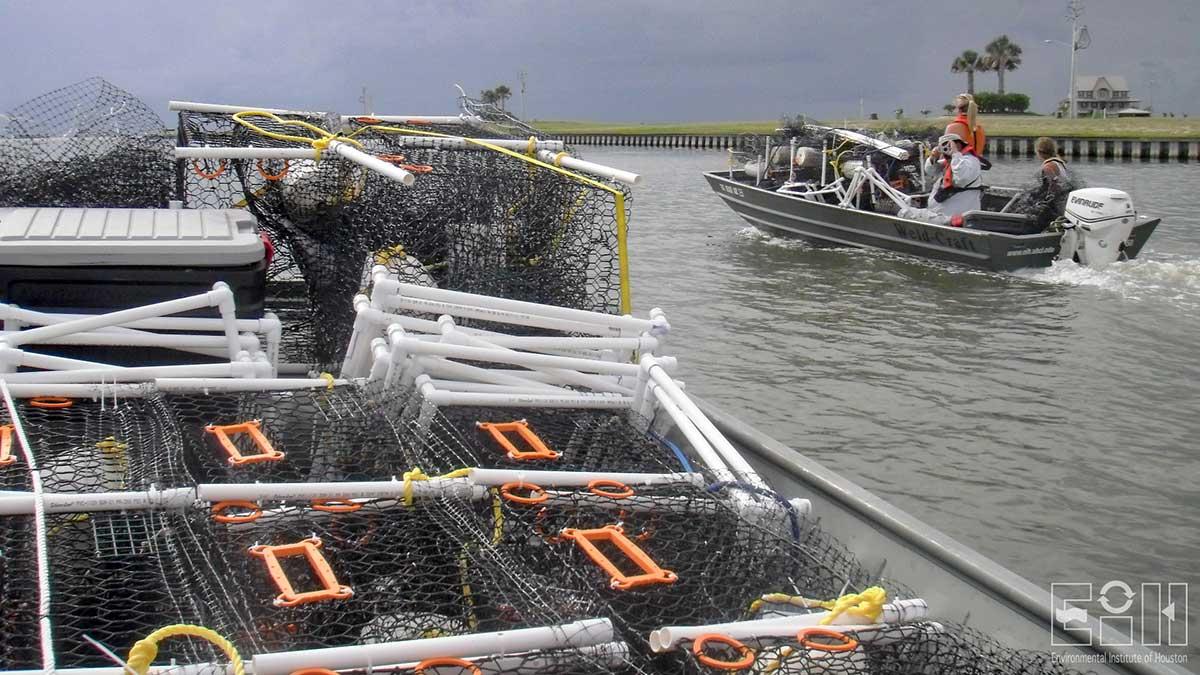 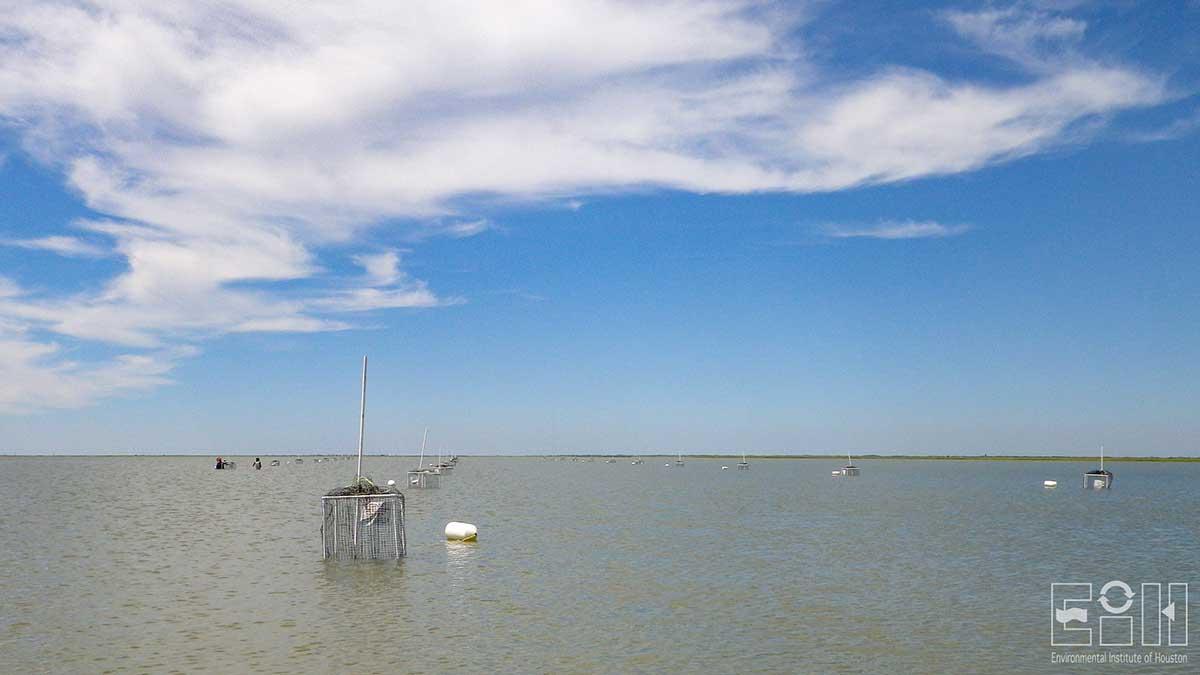 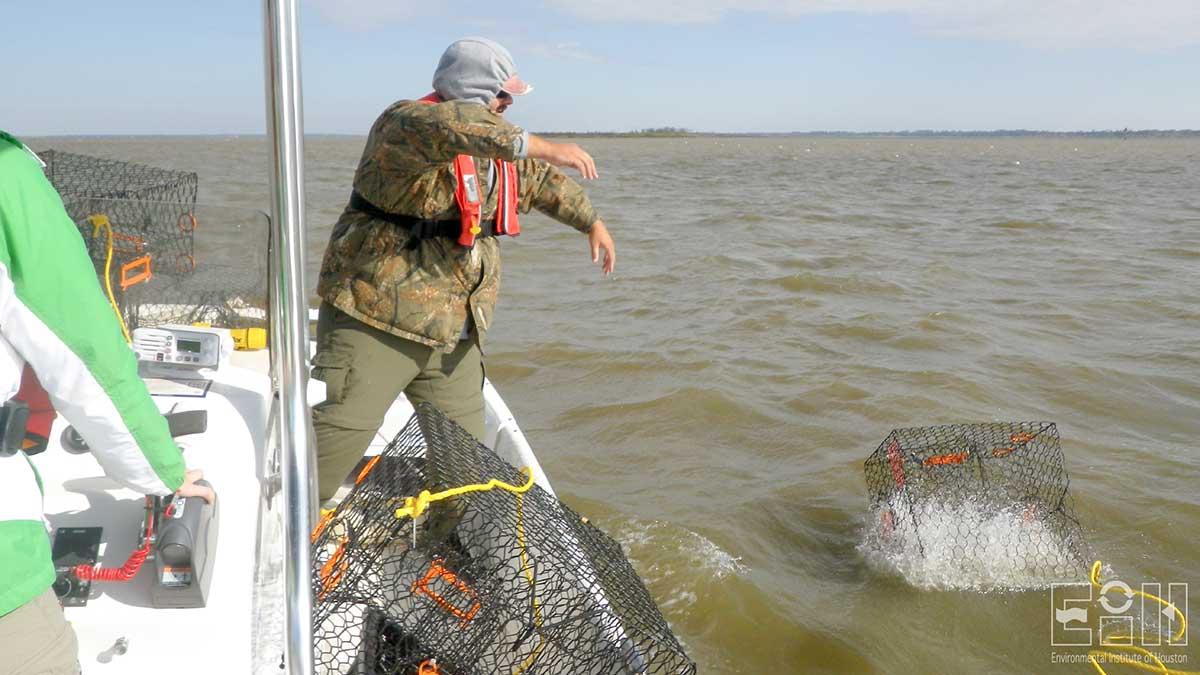 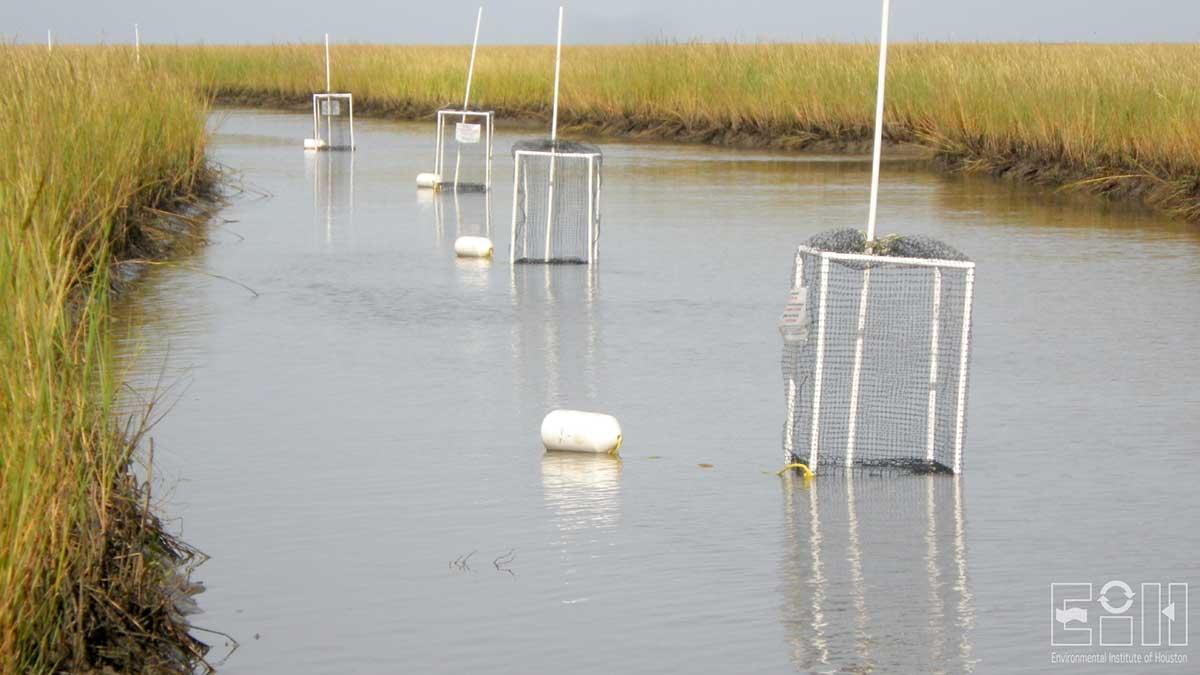 Our objectives in this study are to estimate crab trap bycatch mortality rates for Texas diamondback terrapin. In order to complete these objectives we will utilize a multi-pronged approach using 1) collection of site specific data in Galveston Bay and 2) coast-wide historical and newly acquired fisheries dependent and independent data associated with the blue crab, Callinectes sapidus, fishery. Site specific data collection will consist of a controlled experimental crab trap bycatch study will be conducted in several areas including sites with known populations of terrapin to estimate bycatch rates and effectiveness of reduction devices. We will also attempt to conduct a limited observer study of blue crab fisherman to ascertain terrapin encounter rates during trapping in various areas of Galveston Bay and other bay systems. A second indirect method will be to acquire data from the blue crab fishery. We plan to contact and attempt to interview (phone and/or mail) blue crab fisherman identified from license sales if possible. An attempt will be made to estimate relative encounter rates based on submitted trip ticket data and their recall of past occurrences. A coast wide assessment of potential bycatch rates and impacts will be conducted by comparing estimated bycatch rates after adjusting for known terrapin distribution and relative abundance and coast-wide fishery dependent landings and effort data.

Our methodology employed the use of commercial crab traps deployed in areas fished for crabs and near known terrapin concentrations. We fished 12 standard crab pots (controls), 12 crab pots with small (1 ¾ x 4 ¾ inch) bycatch reduction devices (experimental-small), and 12 crab pots fitted with large (2 x 6 inch) bycatch reduction devices (experimental-large) for five-day periods at two primary open bay sites, and two primary tidal creek sites per year from 2012 through 2013. Experimental traps were equipped with commercially available bycatch devices from, e.g., Top-ME. Pre-made plastic bycatch reduction devices were installed in each of these experiment traps. These BRDs allow most crabs to enter traps but restrict the entrance of female and larger male terrapin. Terrapins are dimorphic with females being quite larger than males, and the objective of the BRDs is to reduce the size of the opening to impede adult female terrapins and the largest males from entering pots while not decreasing crab capture. Small male terrapins and immature females would still be able to enter the pots, but because males often follow mature females into pots, this methodology could secondarily reduce male entrapment.

The second method was to acquire additional bycatch data from the blue crab fishery. We contacted and interviewed blue crab fisherman within each of the major bay systems of the Texas coast from Sabine Lake to Corpus Christi with a focus on Galveston Bay. We completed two complementary data collection methods including 1) direct observation within the Galveston Bay system only, and 2) indirect methods which included administration of survey questionnaires at major bays systems along the coast. Direct observation was conducted on a sample of crabbers within Galveston Bay. We attempted to contact 5-10 commercial crabbers several times through the season in Galveston Bay to obtain permission to ride with them during their daily fishing efforts to collect data on fishing patterns and bycatch. Data on effort (number of traps deployed, fishing time, areas fished) and fishing mortality (numbers of crabs collected, released, and terrapin caught dead and alive) were collected daily. To reduce observer bias we emphasized the nature of our research and use of the data (not linked to law enforcement). No attempt was made to influence the handling or disposition of the terrapin, if any were captured.