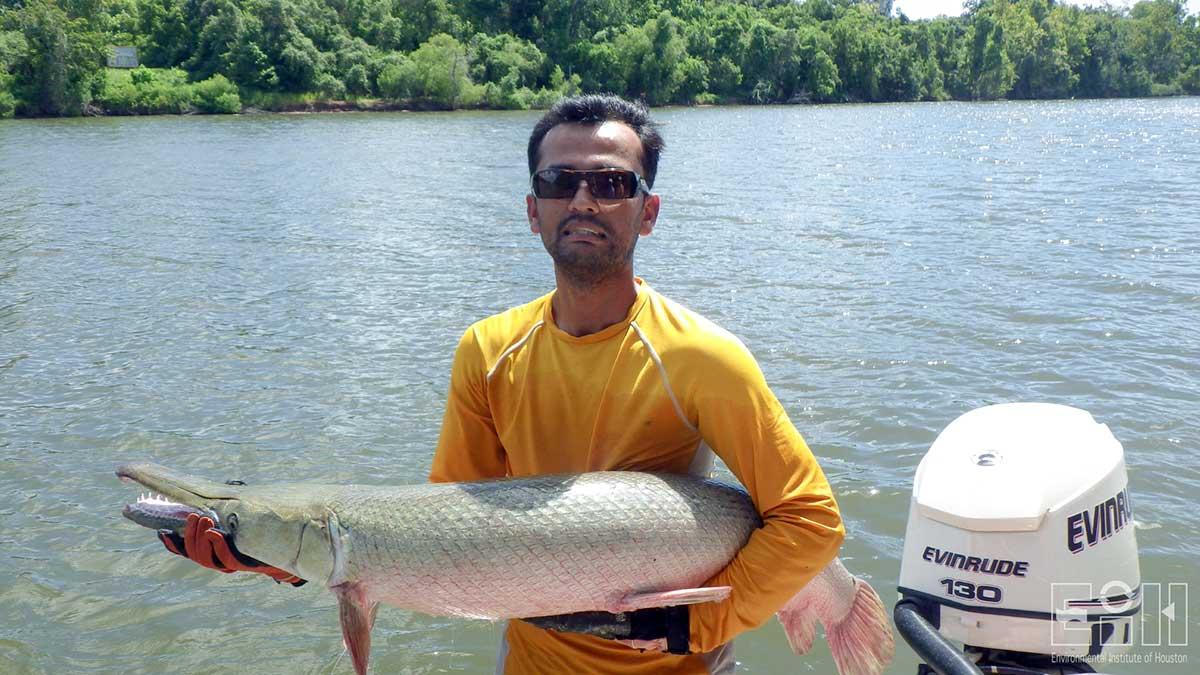 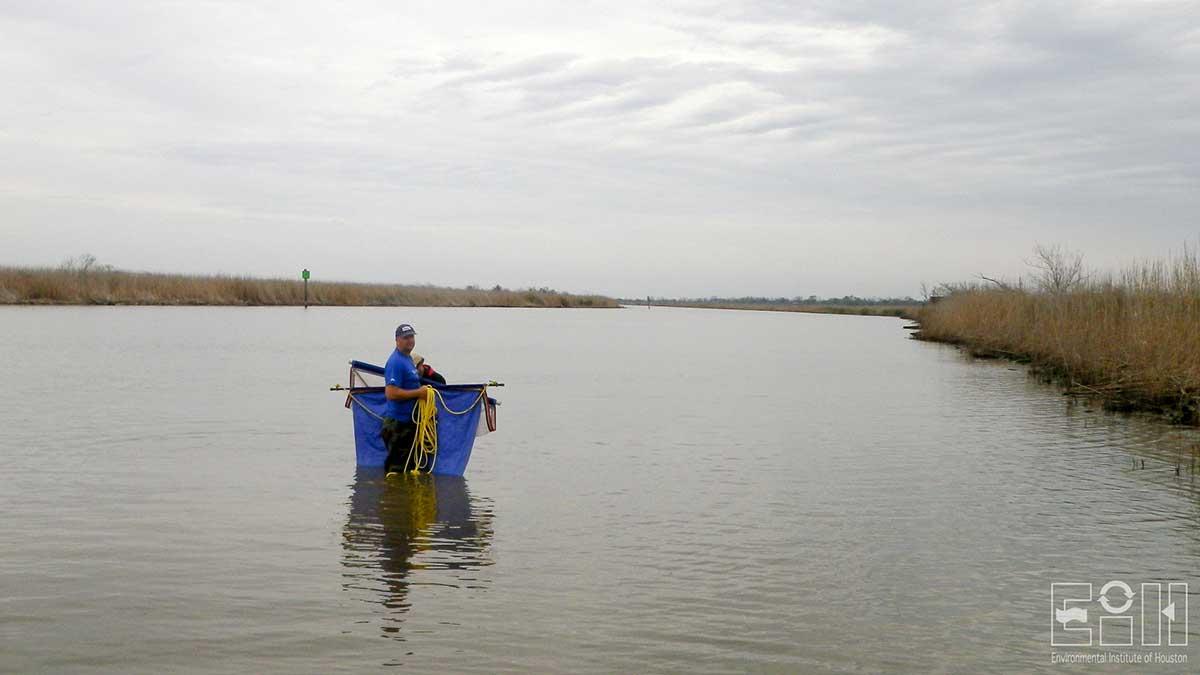 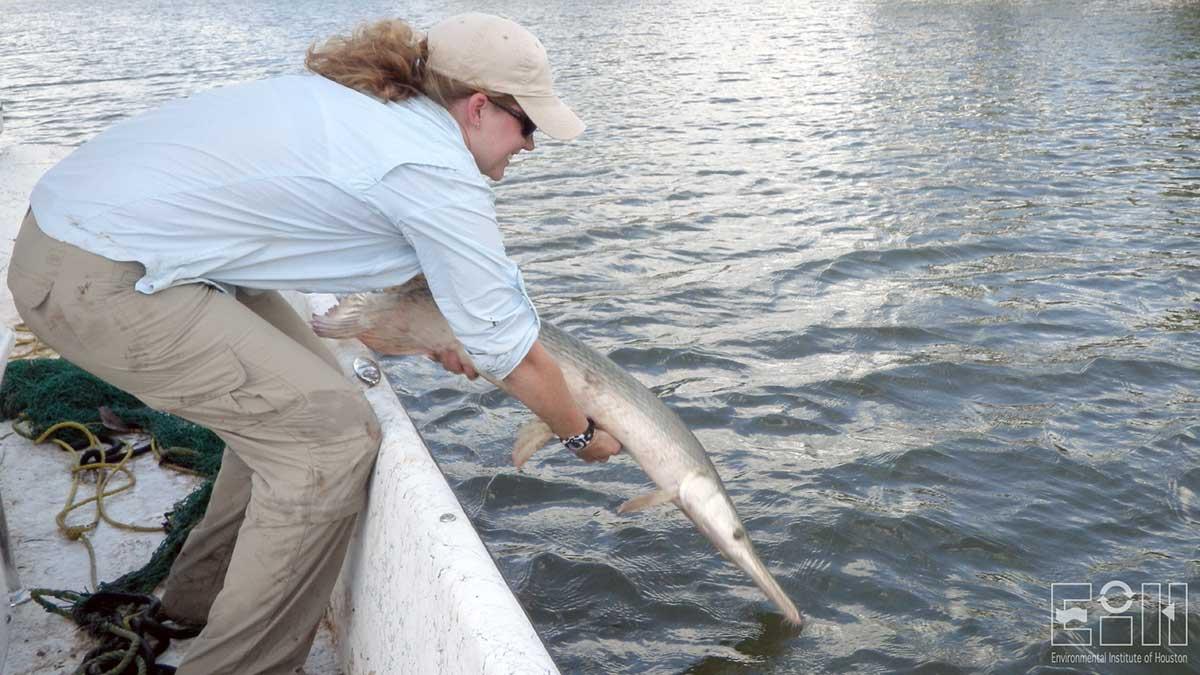 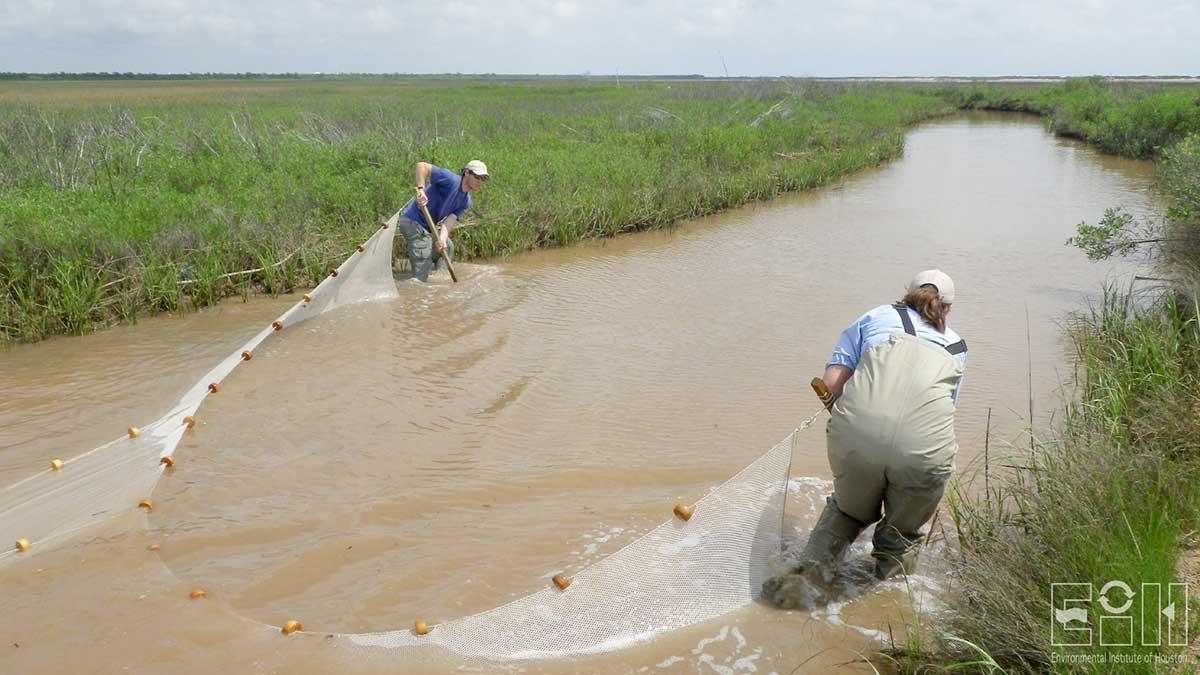 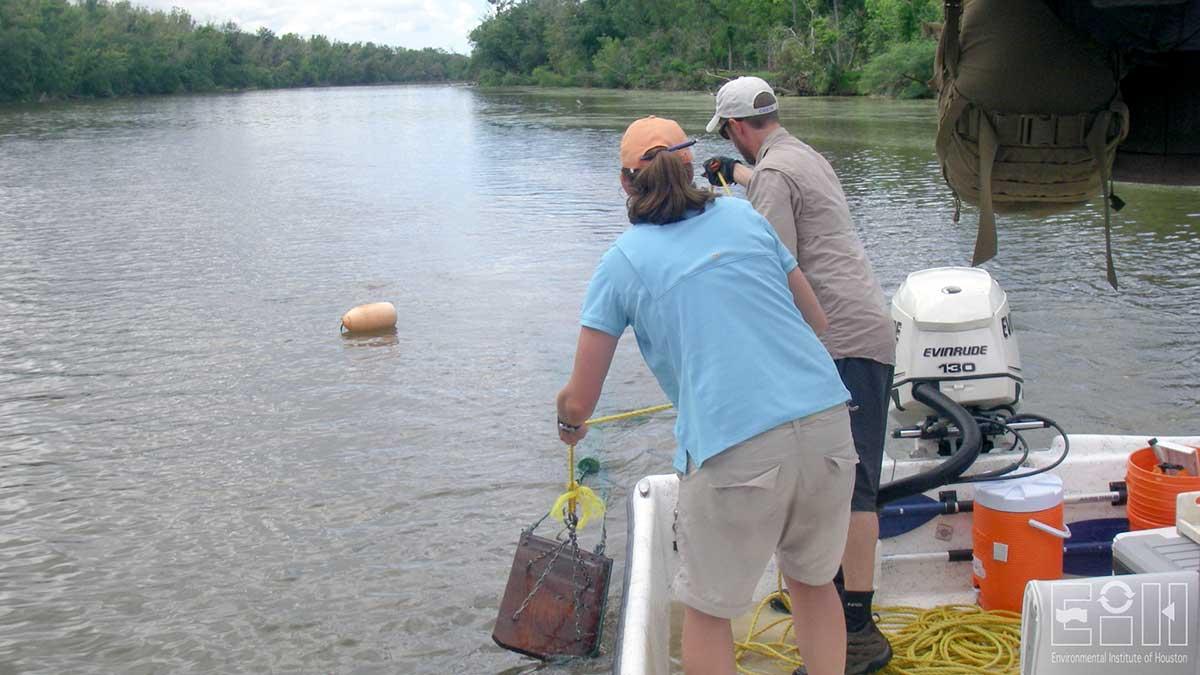 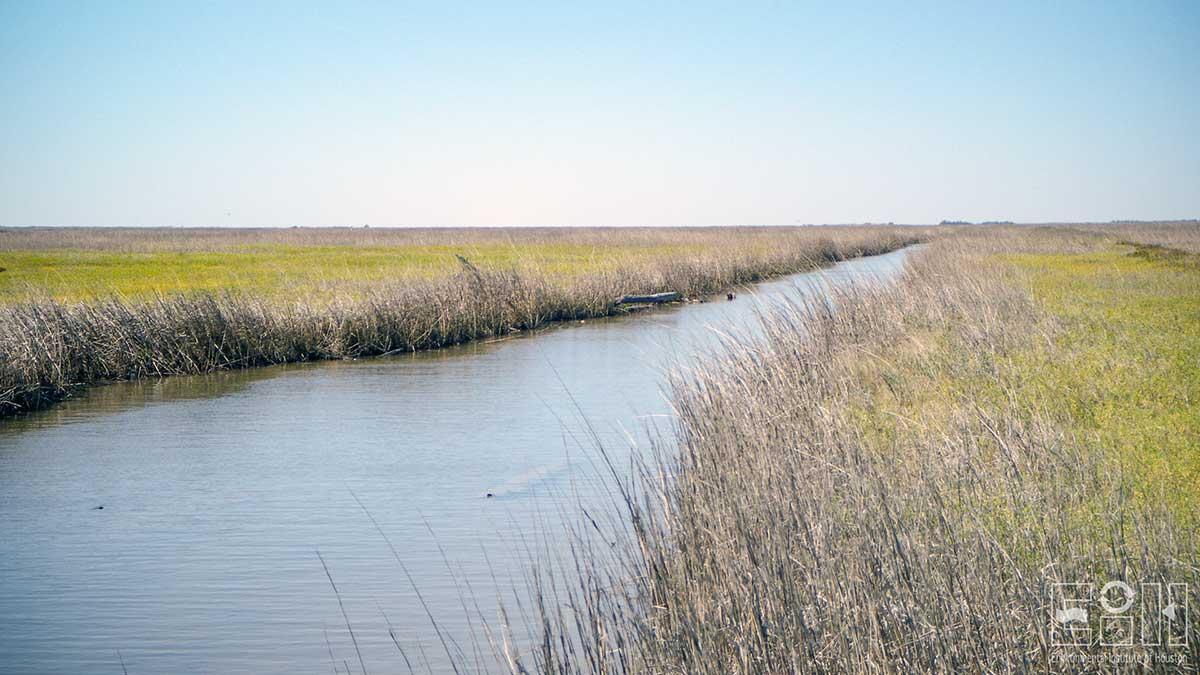 Estuaries provide vital services to society including support for major commercial and recreational fisheries, water quality enhancement, storm protection, and flood mitigation. Estuaries are a brackish environment that is influenced by the amount of freshwater inflow from contributing rivers and streams. Increasing population has placed greater demands on freshwater for use in agricultural irrigation, industrial processes, and drinking water. The impact of altered freshwater inflow impacts various aspects of estuarine ecology including salinity, nutrients, sediment, primary productivity, and nekton communities. Along the northwestern Gulf of Mexico, there are two riverine estuaries—the lower Rio Grande River and the lower Brazos River. Understanding the dynamics of riverine estuaries such as the Lower Brazos River will provide critical information for resource managers to develop criteria for freshwater inflows and manage the ecological communities in the estuary.

The chief research objectives are (1) document the nekton community in the lower Brazos River and compare to the last surveyed data from nearly forty years earlier; (2) document the temporal and spatial nekton community assemblage; (3) document how these communities were affected by alterations in freshwater inflow and associated water quality variables; and (4) investigate potential nursery habitat for juvenile fishes and invertebrates. This data is critically required by resource managers to understand the impact that has been made on the riverine, estuarine, and near shore marine ecosystem due to changes in freshwater inflow and water quality management.

Four study sites on the Brazos River that were previously studied in the 1970s by Texas Parks and Wildlife and two control sites on the Trinity River have been selected.

Nekton communities were sampled once a month with otter trawls, beam trawls, and bag and minnow seines. In addition to this sampling effort, gill nets and long lines were utilized bimonthly. This was an extensive sampling effort to limit the amount of avoidance or exclusion by any one sampling gear. EIH collected nekton varying from larval fish to sharks, and many species of crabs and shrimp.

Miller, A. and Guillen, G. 2012. Evaluation of the multi-decadal changes in the nekton community of the Lower Brazos River: potential influences of freshwater inflow. In American Fisheries Society, Minneapolis-St. Paul, MN. Presentation.