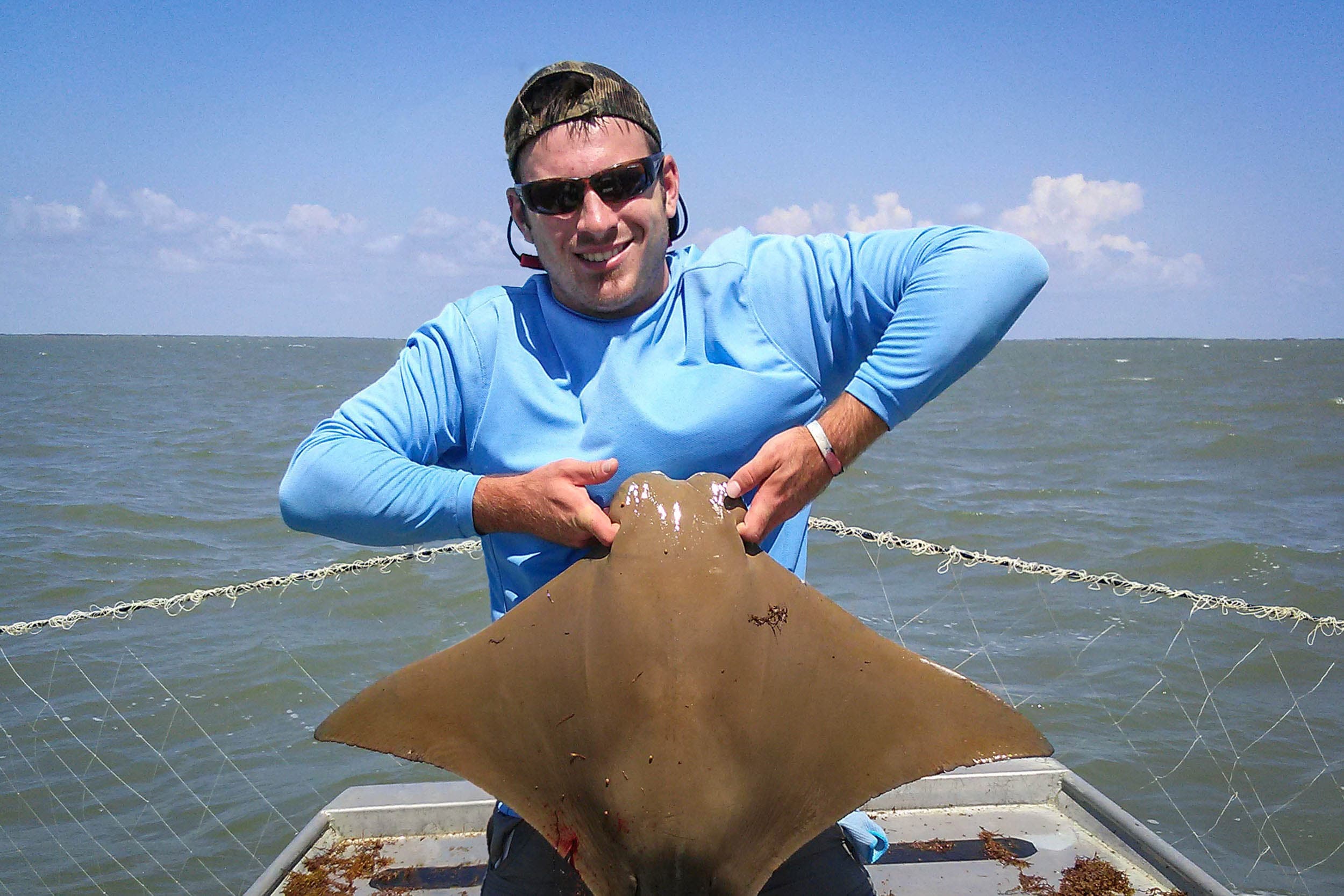 Michael Lane graduated from UHCL with a master's degree from the School of Science and Engineering in May 2016. Lane's thesis project was "Spatial Patterns in Texas Lotic Fish Communities," in which he examined broad spatial patterns in freshwater fishes across the state. While working on his degree at UHCL, Lane worked as a research assistant at EIH from June 2013 to January 2016. Some of the major projects he worked on during that time included the National Rivers and Streams Assessment, the National Coastal Condition Assessment, a Brazos River instream flow study, and surface water quality monitoring for TCEQ. Lane currently works for Freese and Nichols, Inc. as an environmental consultant. He can be reached via his LinkedIn page or via email.