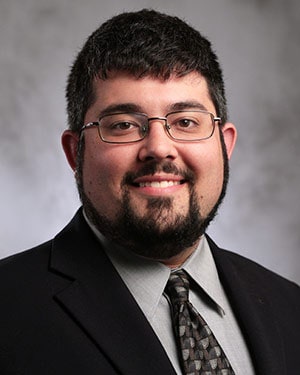 Lecturer of Mathematics,
College of Science and Engineering

Nelson is currently interested in Undergraduate Mathematics Education for freshmen and sophomore STEM majors. He is currently studying two common calculus curricula (Early Transcendentals and Later Transcendentals) and is researching whether they have an effect on students' self-efficacy and achievement.