Distribution of Piping Plover on the Upper Texas Coast 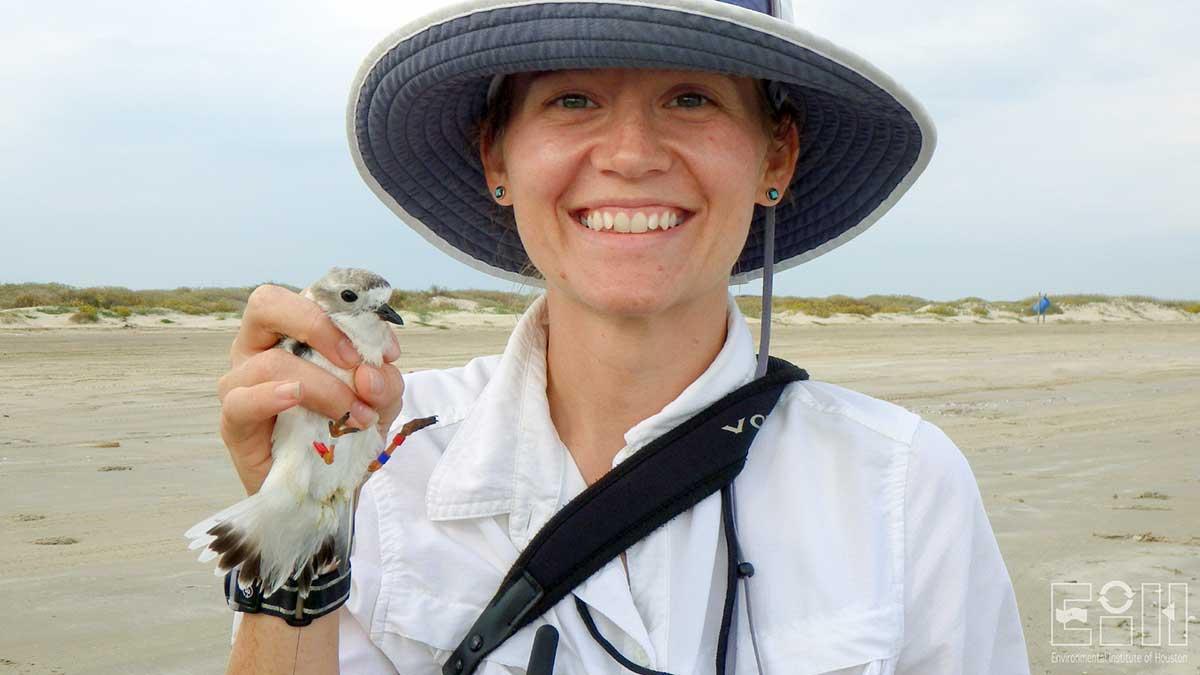 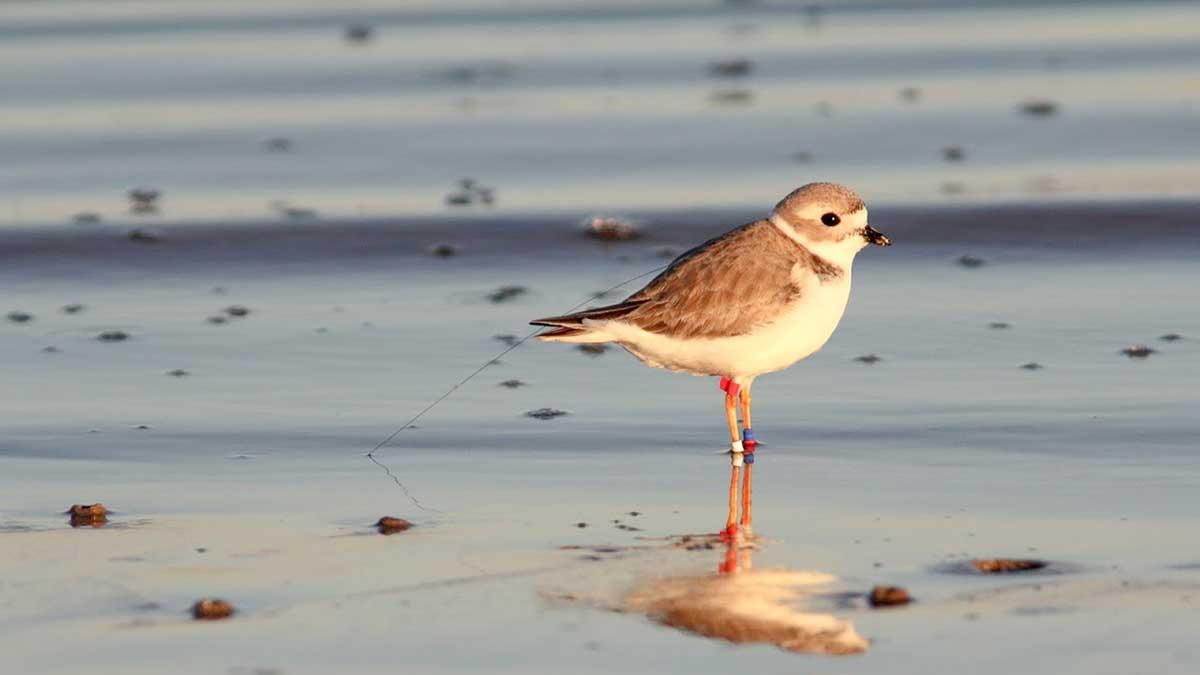 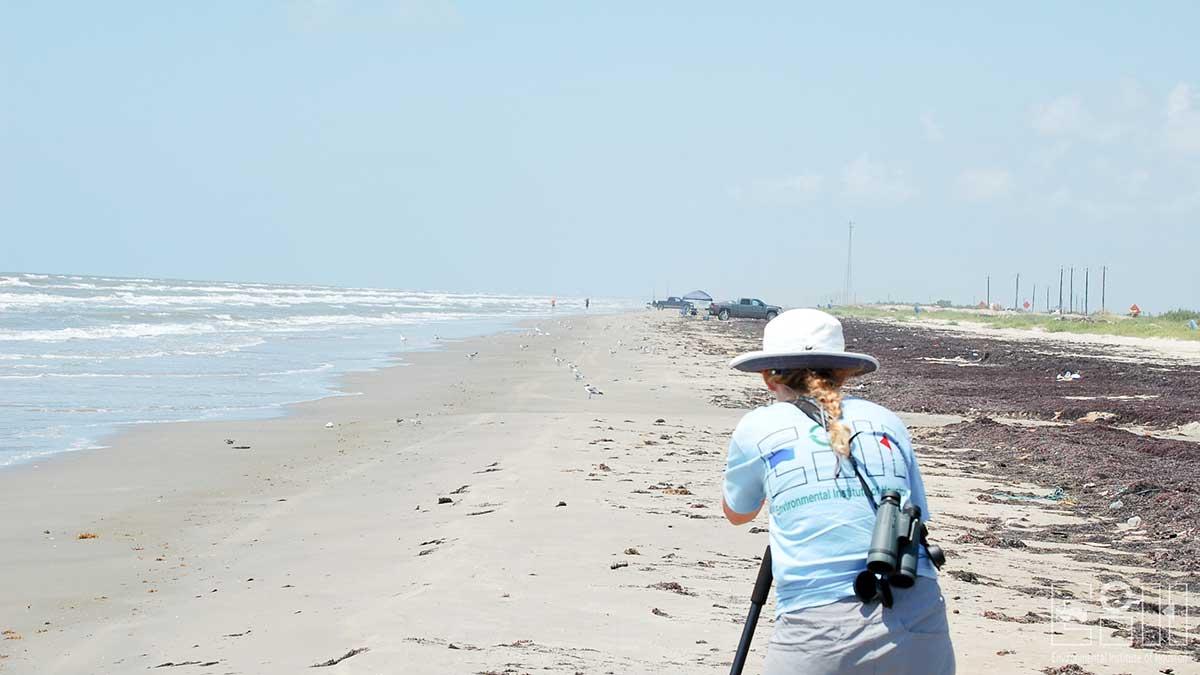 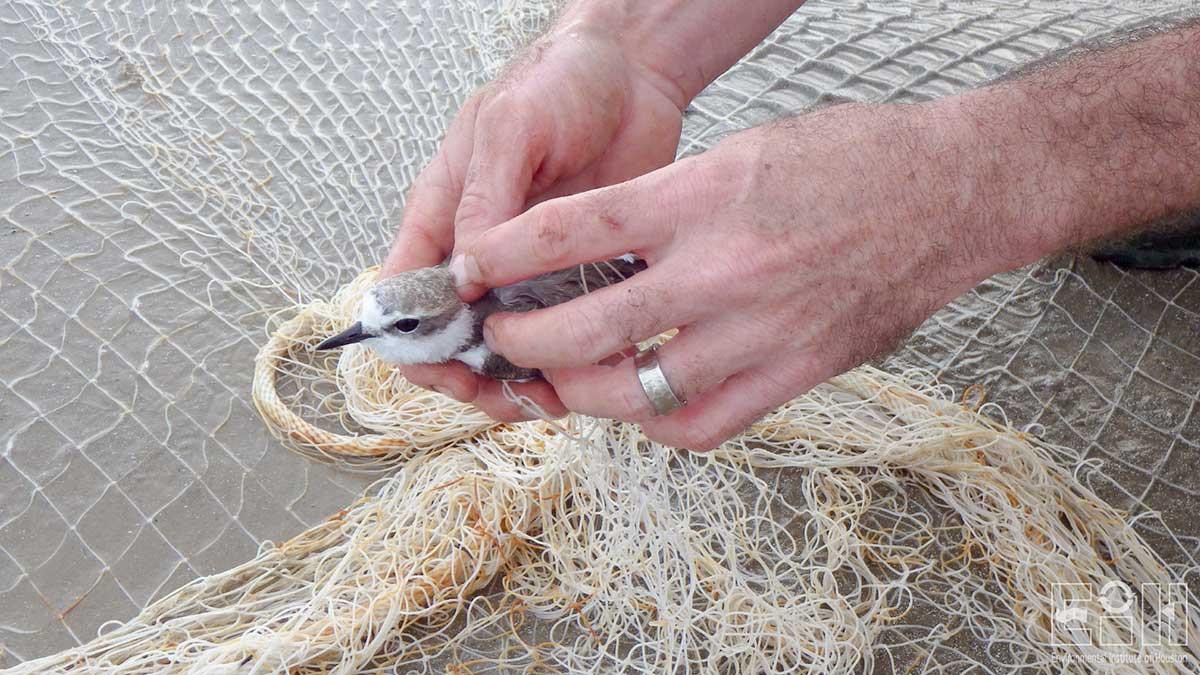 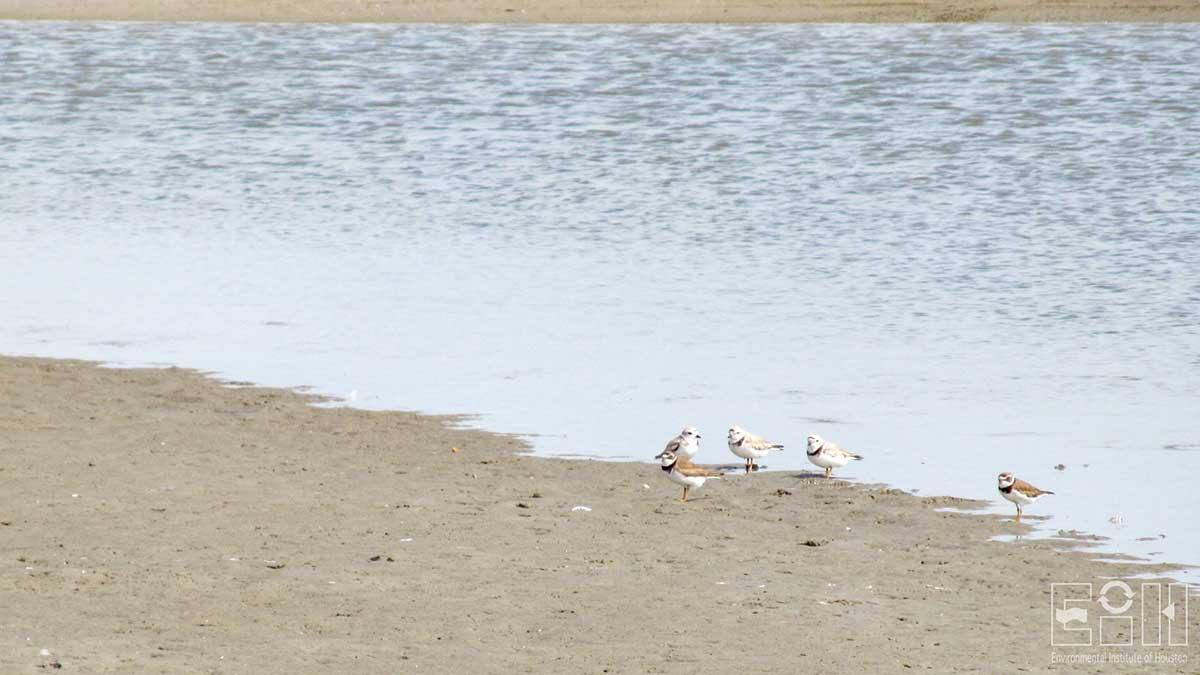 The piping plover (Charadrius melodus) is a small, sand-colored shorebird species protected under the Endangered Species Act. Piping plovers breed in the mid-west and Atlantic coasts of North America and winter on the shores of the southern Atlantic coast and the Gulf of Mexico. Approximately half of the piping plover population winters on the shores of Texas, using sandy beaches, mudflats, and inlets for a source of food and shelter for two-thirds of their annual life cycle. Galveston Island and the surrounding Galveston Bay area are under immense pressure from coastal beachfront development and recreational use. These activities threaten piping plover feeding and roosting habitats, making the species vulnerable to further population decline. This study will help to identify threats and disturbances to the piping plover and will provide resource agencies with data needed to identify beach use and management practices that threaten piping plovers and aid them in their species conservation efforts.

The primary objectives of this study are (1) to determine the abundance and distribution of piping plovers along beaches and bays of the upper Texas coast; (2) identify anthropogenic factors affecting their distribution (e.g., human disturbance, beach raking, etc.); and (3) evaluate habitat quality by concurrently gathering data on plover density and collecting benthic samples and other physical habitat attributes at sites used by piping plovers.

Throughout the extent of the project, EIH research staff will survey beaches of Follets and Galveston Island once a week recording the location of piping plovers and physical attributes of the site. Alongside the surveys, benthic samples will be collected once a month at select locations. In the winter, EIH will assist Coastal Bend Bays and Estuaries Program with monitoring individually marked piping plovers in the Galveston Bay area using radio telemetry.