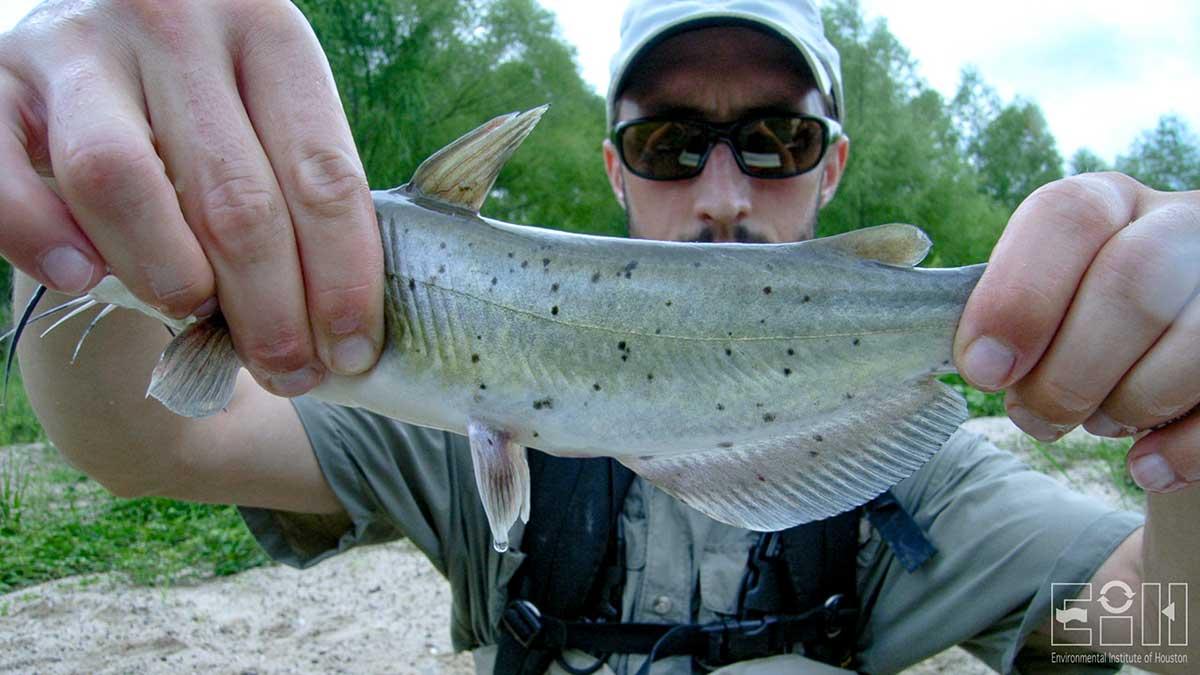 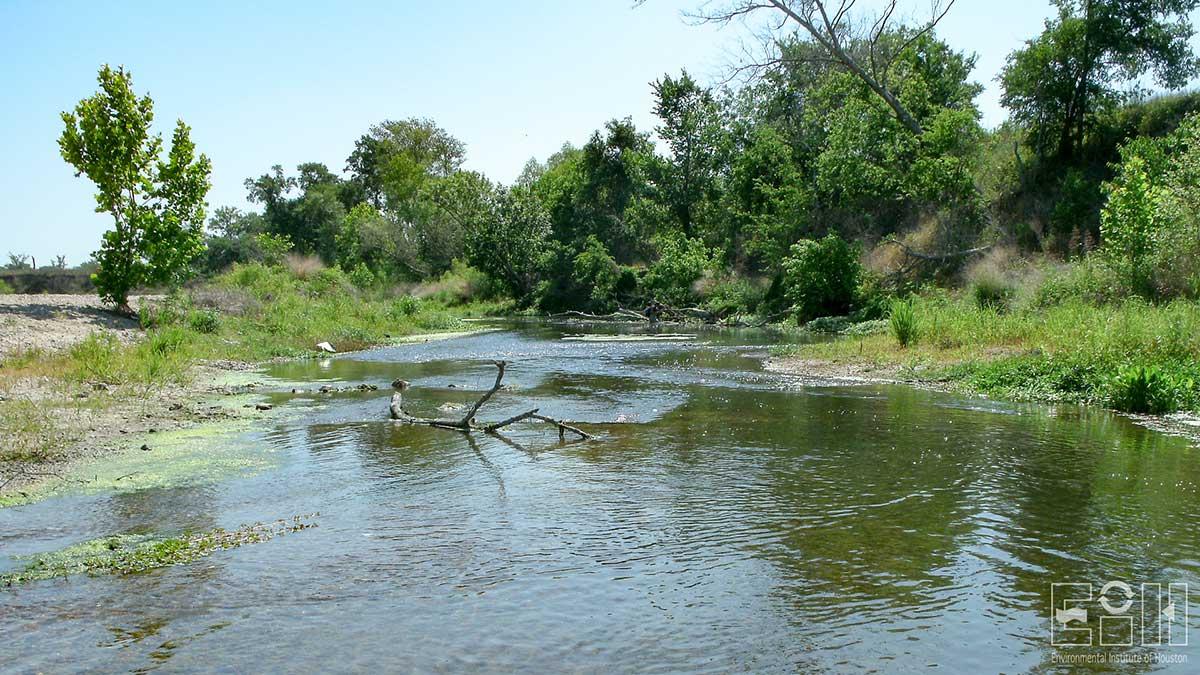 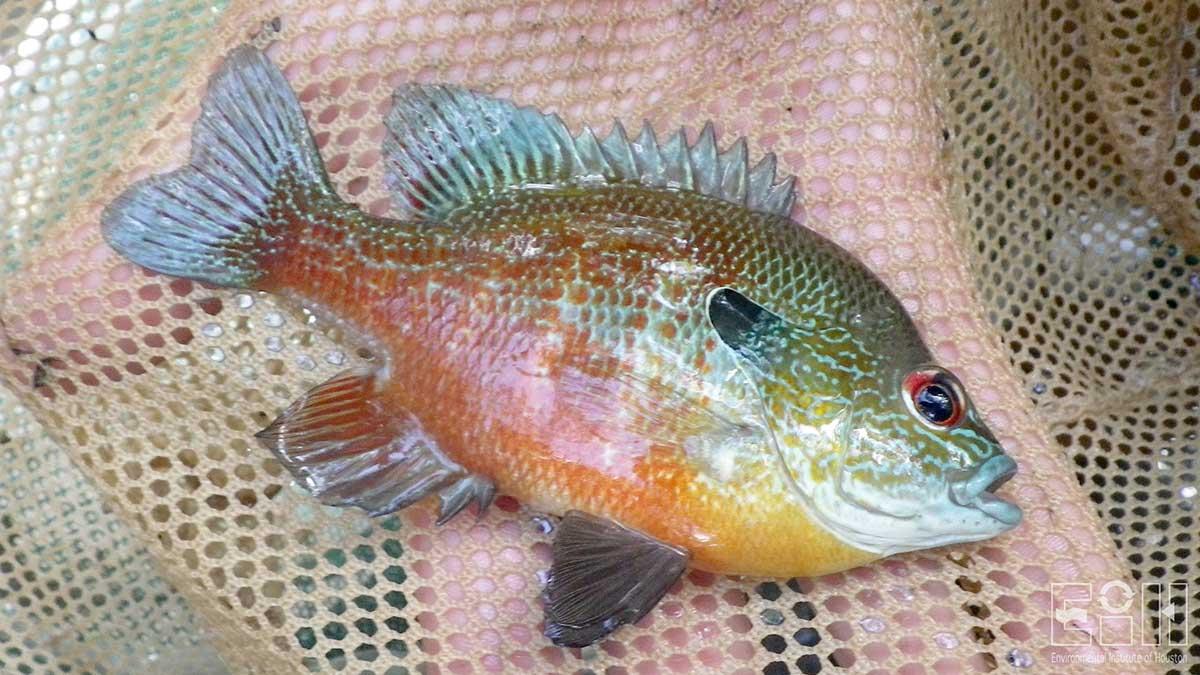 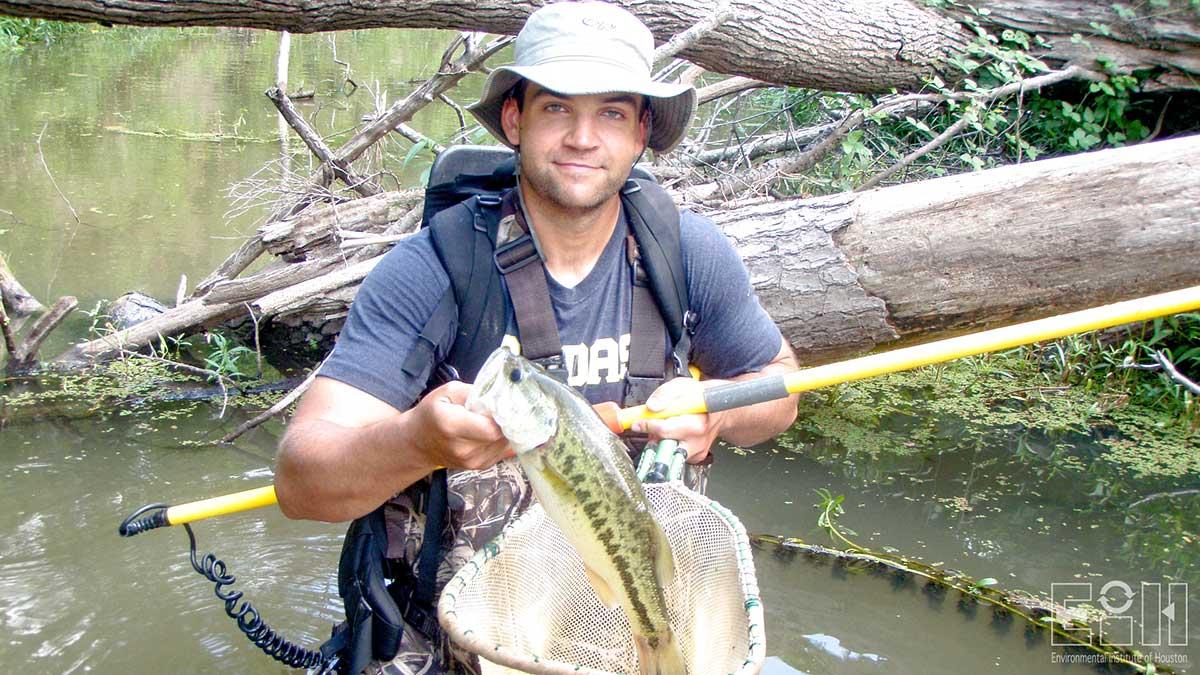 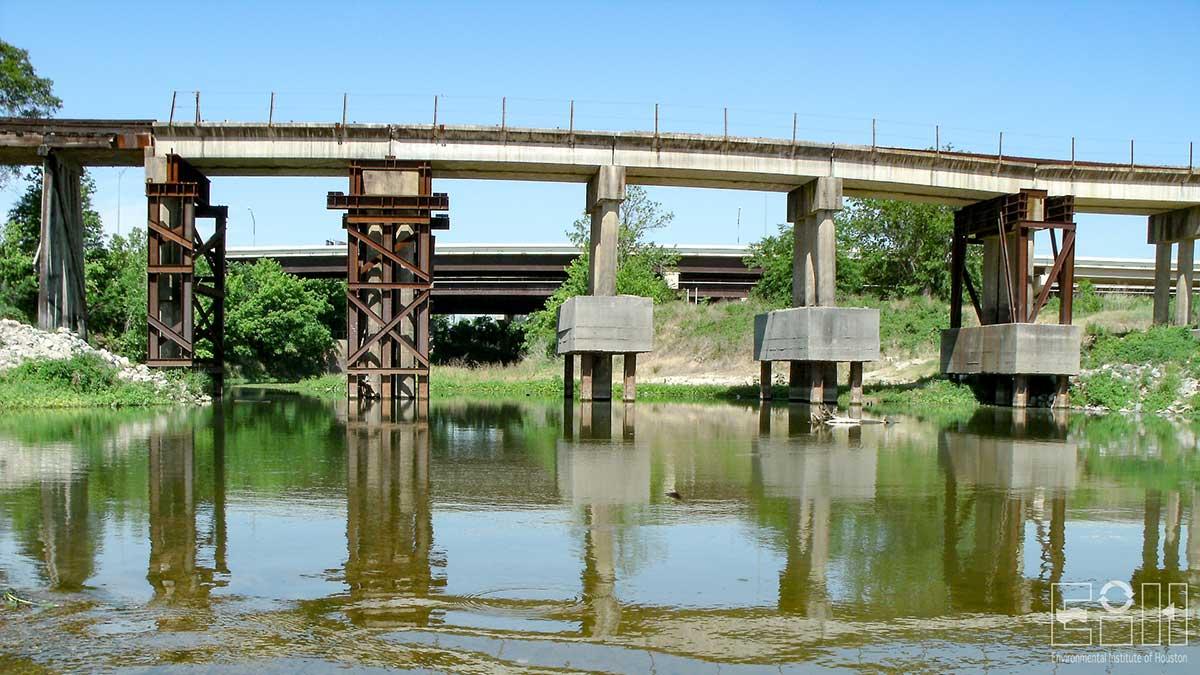 The overall goals of this study were two-fold. The first major goal was to collect environmental data describing physical, chemical and biological characteristics of each selected water body and compare this data against the assigned water quality standards for each stream segment and aquatic life use (ALU) designations/dissolved oxygen (D.O.) criteria (using regional metrics). The second major goal was to compare current biological integrity scores with previously determined scores to identify which waterways may have exhibited a change in water quality over time.

The primary objective of this study was to collect sufficient water quality data from each of the five selected locations for completion of the two study goals. Additional objectives of this biological monitoring study were to: 1) produce a current inventory of fish and benthic macroinvertebrate communities; 2) collect data to be used for a community structure trend analysis; and 3) correlate water quality chemistry to biological information where possible.

During 1997 and 1998, the United States Geological Survey (USGS), in cooperation with the Houston-Galveston Area Council (H-GAC) and the Texas Natural Resource Conservation Commission (TNRCC, predecessor agency to Texas Commission on Environmental Quality (TCEQ)), under the authorization of the Texas Clean Rivers Act, conducted an investigation to define the status of in-stream biological resources including fish and macrobenthic community structure, and stream physical habitat conditions. The study objective was to conduct a status assessment of the in-stream biological resources at above-tidal stream sites throughout the H-GAC service area. The USGS compiled all the fish, benthic macroinvertebrate, stream habitat and basic field chemistry data collected from the study into two reports. Fish community and stream habitat data were collected at multiple sites selected while benthic macroinvertebrate data were collected at selected sites. Each location was monitored only once. The USGS drew several conclusions from the comparison of stream-habitat and biological integrity scores computed. First, in drainage areas that were heavily forested and had fewer people per square mile, the reaches generally had larger stream-habitat integrity scores. They also found that stream-habitat integrity scores were significantly positively correlated with biological integrity scores. Finally, they found that smaller biological integrity scores were associated with more simplified stream-habitat conditions generally found in the urban reaches.

It has been twelve years since the previous studies were conducted, and several of the areas have since experienced population growth and development. EIH was contracted by H-GAC to conduct biological monitoring at five of the original USGS sites. The objective of this study was to determine whether selected reaches have experienced any changes in water quality or their biological integrity scores. Data describing the physical, chemical and biological characteristics of each water body, including Cedar Bayou, Clear Creek, Dickinson Bayou, Lake Creek and the West Fork of the San Jacinto River, was collected and compared against the assigned water quality standards for each segment. The secondary goal of this study was to determine whether the water quality and, hence, biotic integrity have changed over time. Sampling was conducted during the index and critical periods in 2011.

Based on the results of this study we can conclude that most of the sites are supporting aquatic life and their respective assigned aquatic life use categories and water quality standards. This conclusion is based on the "weight of evidence" provided by 1) water quality data, 2) fish community data, 3) benthic community data and 4) habitat data. Aquatic life use assessments using the regionalized fish IBI suggest that all sites are meeting their assigned ALU rankings and have either improved or remained constant during the period from 1997 to 2011. In contrast assessments of fish communities based on the statewide IBI generally resulted in lower ALU values compared to the regionalized IBI. This is likely due to the difference on how the IBI scores are calculated between these two methods. The current accepted regionalized fish IBI approach takes into account the maximum community integrity possible for a specific ecoregion. Based on multivariate analysis of community structure, fish communities did not appear to have changed much since originally surveyed in 1997.

Due to the drought conditions existing during the 2011 study and the lack of sufficient stream flow data during the USGS study, we highly recommend repeating this study within the next few years to evaluate the role of hydrology on the response variables including the 24-hour diel oxygen standards, water quality variables, physical habitat, biological communities and the various IBI metrics. In addition, multiple sites representing replicate samples within each watershed should be evaluated to determine support of designated aquatic life uses to reduce the influence of a single aberrant observation. Finally, we strongly recommend conducting a detailed analysis of changes in land-use and land-cover to evaluate the potential influence of this controlling variable on flow regime and resulting water quality and physical habitat. Based on our study there is evidence of potential degradation of aquatic life use in the Lake Creek watershed. This may be occurring due to changes in watershed scale land use and the resulting alterations in hydrology, physical habitat and water quality.