UHCL Health Alert: All campus operations will continue online, and access to campus will be limited to only essential personnel through April 30.   Coronavirus (COVID-19) Updates , Give to the Hawk Emergency Fund

Home/College of Education/Faculty/Paul Wagner
In this section 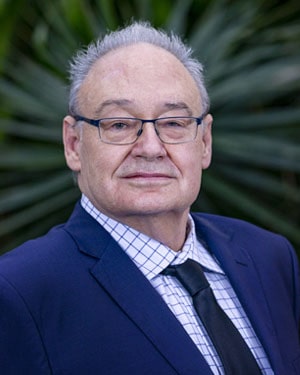 Most recent publications (past three years)include articles as follows: