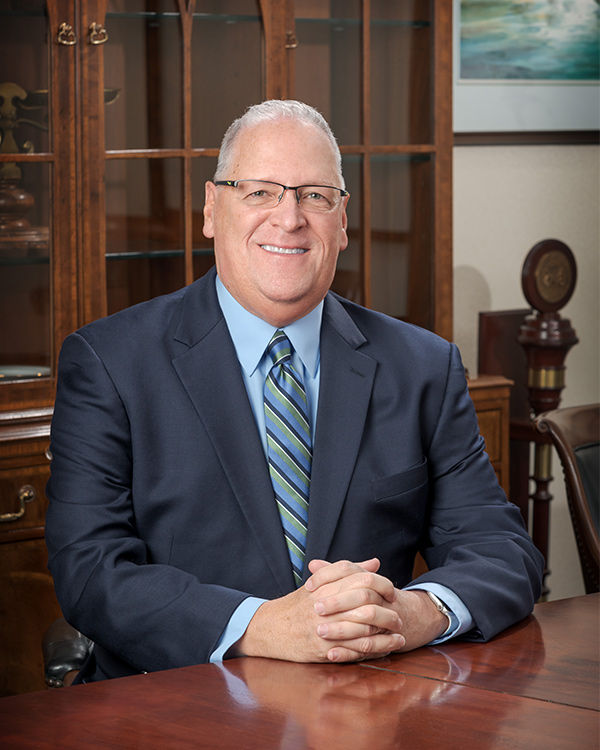 Richard Walker was appointed on May 20, 2022 to serve as the sixth president of UH-Clear Lake.

Dr. Walker is involved in several Student Affairs professional associations and has served as the national president, executive vice president, and conference chairperson for the Association of Fraternity and Sorority Advisors. He is a past treasurer for the AFA Foundation Board of Directors. He is a member of TACUSPA – Texas Association of College & University Student Personnel Administrators and previously served on the TACUSPA Foundation Committee. He previously was a member of TCCSAO – Texas Council Chief Student Affairs Officers and served as the Vice President and Secretary/Treasurer. He is also a member of ACPA – College Student Educators International, Association of College Unions International, and NASPA – Student Affairs Administrators in Higher Education. He was a member of the 2015 NASPA National Board of Directors serving as the 2015 NASPA National Conference Chair. He served NASPA as the Chair of the James E. Scott Academy Board and was a member of the NASPA Emergency Resources Advisory Group. He rejoined the NASPA Board of Directors as the Member-at-Large serving from March 2019 to March 2021.

NASPA and the NASPA Foundation named Dr. Walker as a 2016 Pillar of the Profession. The award honors sustained professional distinction in higher education recognizing extraordinary excellence and service, significant lifetime contributions and leadership roles in NASPA. In June 2015 he received the NASPA Region III John Jones Award for Outstanding Performance as a Senior Student Affairs Officer. He is a past recipient of the AFA Distinguished Service Award. Dr. Walker was named the recipient of the 2018 Dr. Kent Gardner Award from the Association of Fraternity/Sorority Advisors (AFA). The honor is presented annually to a senior university administrator who exemplifies a commitment to fraternities and sororities through the development of partnerships, creation of positive change, and mentoring of new and seasoned professionals.

Dr. Walker is a member of the Texas Council of Public University Presidents and Chancellors and the AASCU - American Association of State Colleges and Universities.