Home/Driven
Houston, We Are The Solution

We are solution-driven. Creating solutions for today and tomorrow.

For more than 40 years, University of Houston-Clear Lake has pushed the boundaries of human thinking to create solutions for the world’s leading challenges. With more than 90 degree programs, including business, healthcare, human sciences and STEM, we continue to equip NASA with innovative leaders. 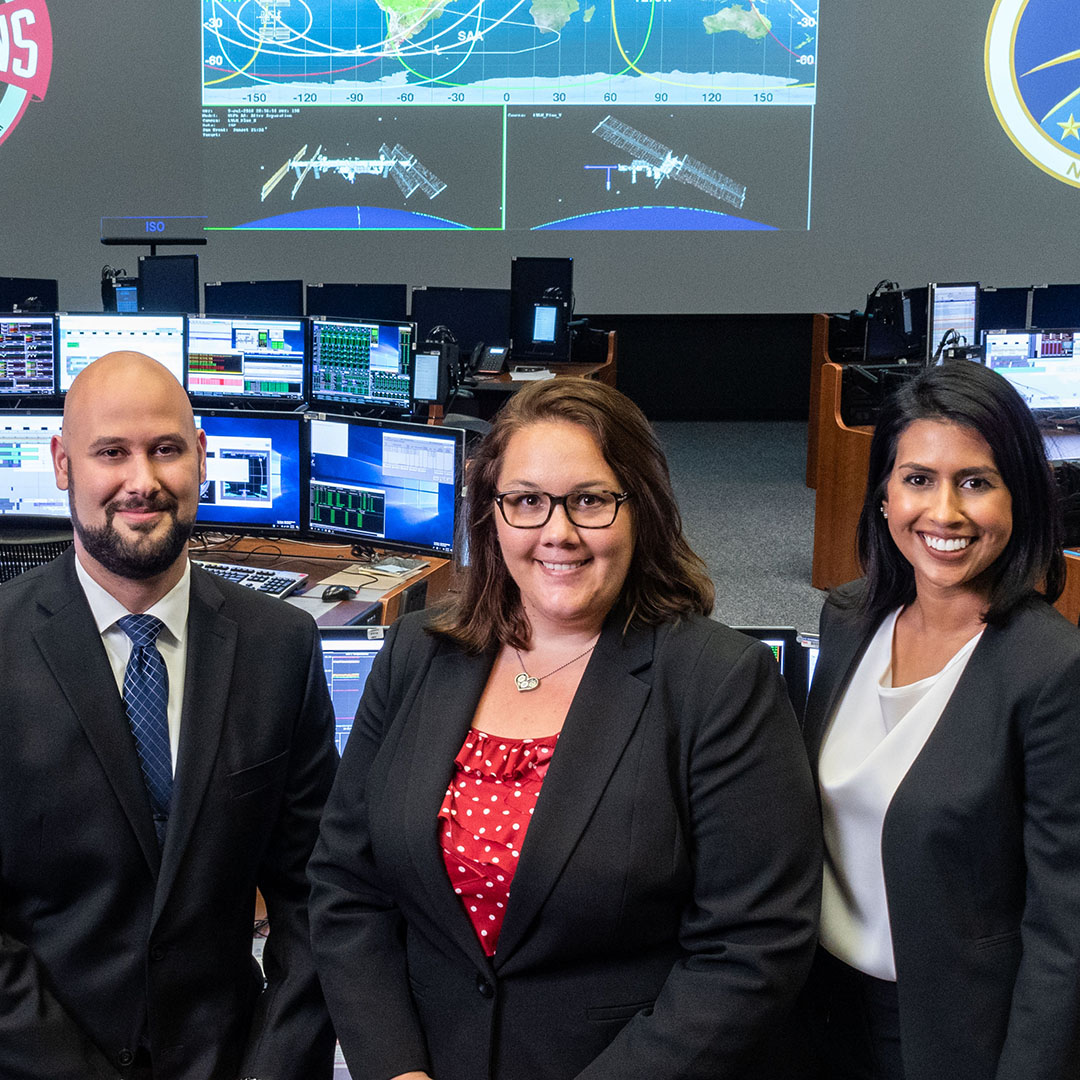 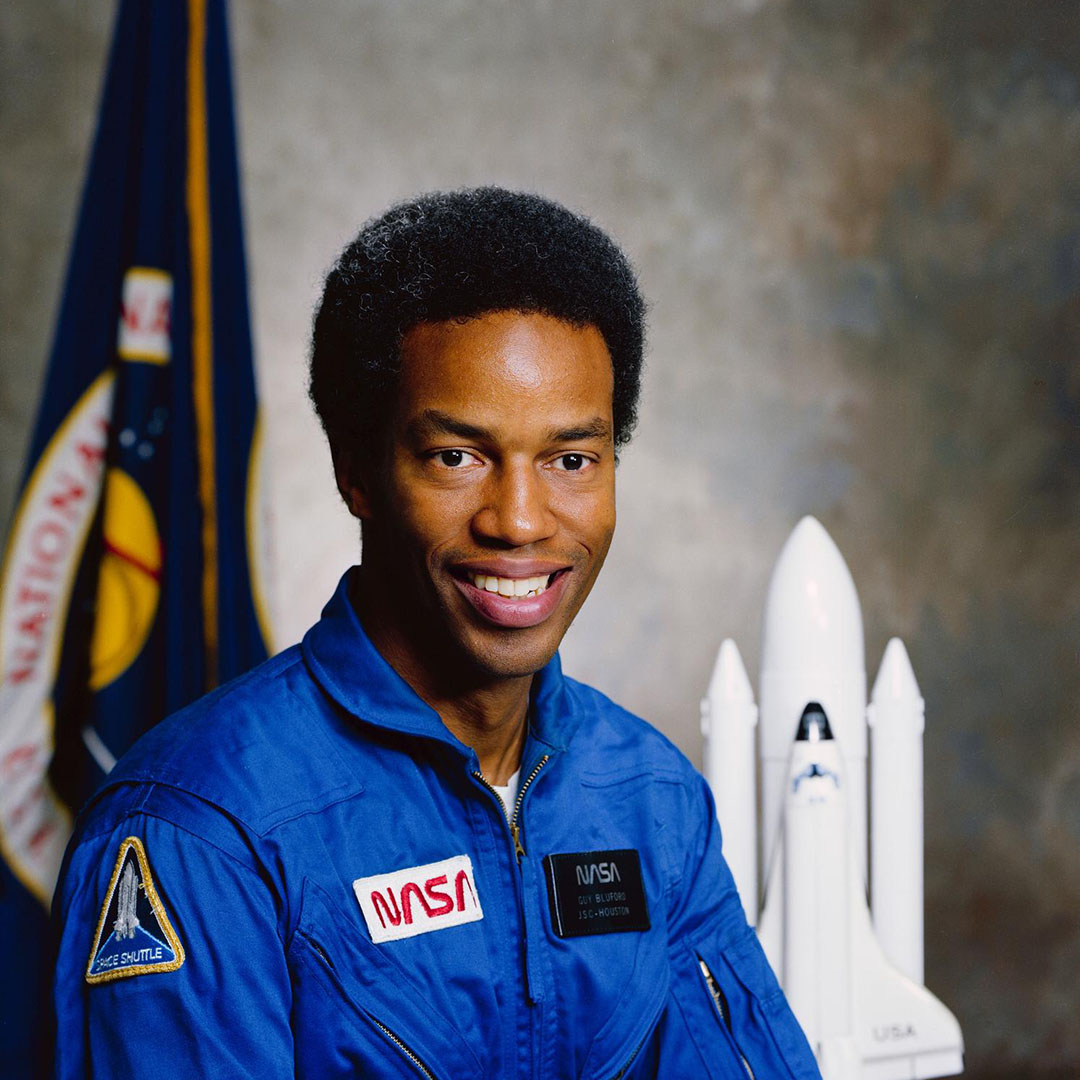 When Guion “Guy” Bluford, launched aboard Challenger's STS-8 mission on August 30, 1983, he became the first African-American to fly in space. 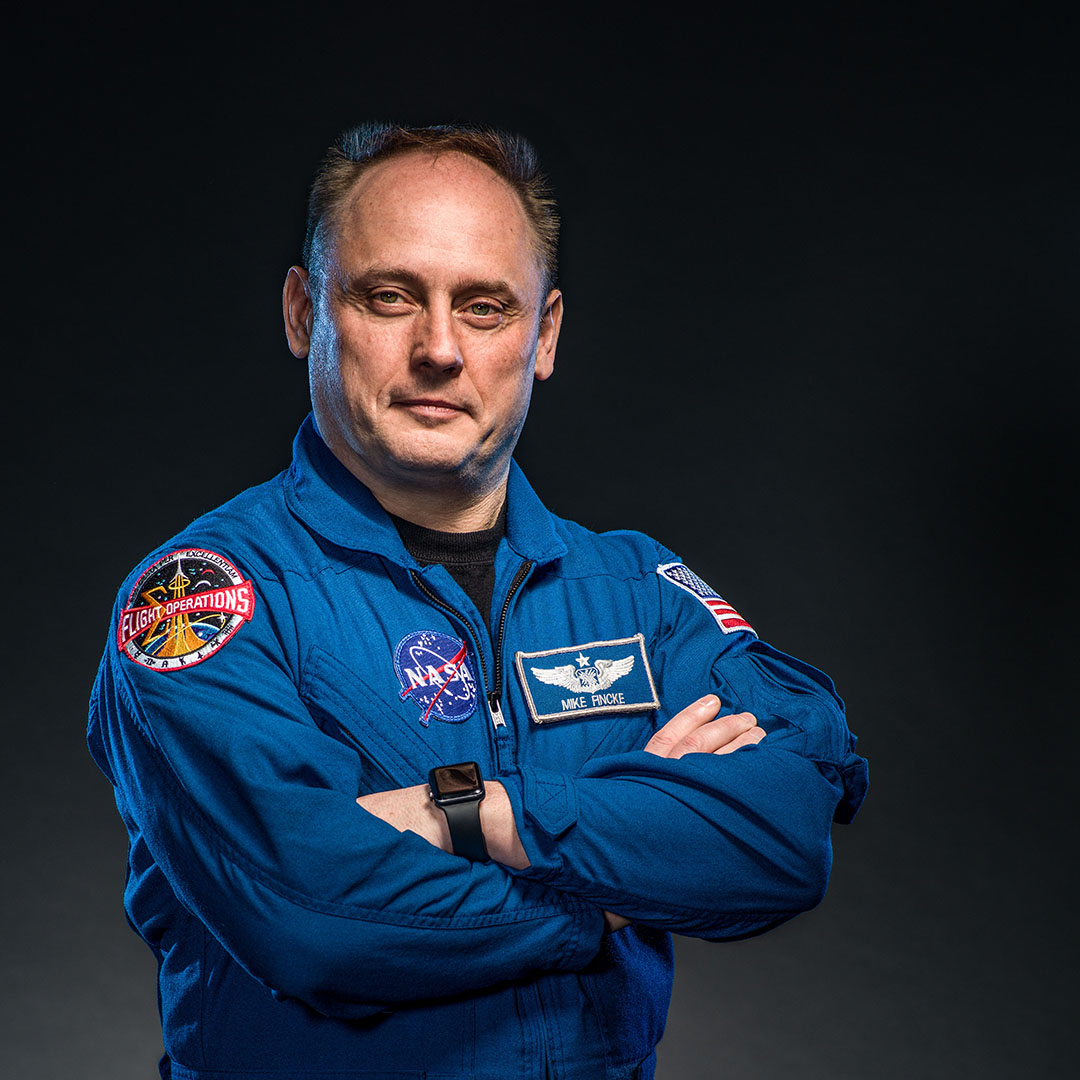 NASA astronaut Mike Fincke was added to the crew of the Boeing CST-100 Starliner’s Crew Flight Test, scheduled to launch later this year. 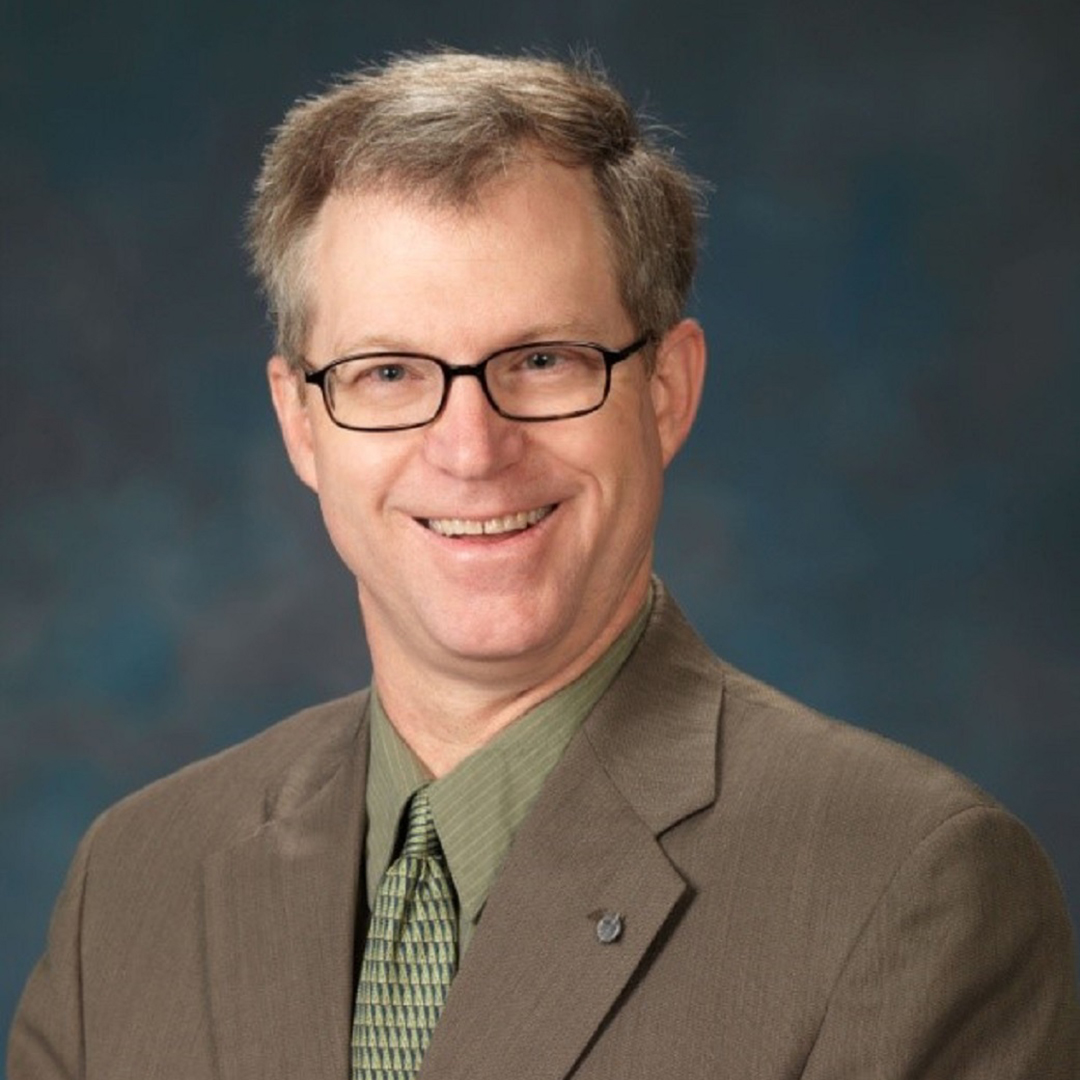 Chris Culbert has spent more than 30 years developing technologies and systems for human spaceflight at NASA’s Johnson Space Center. He is currently the Chief Technologist. 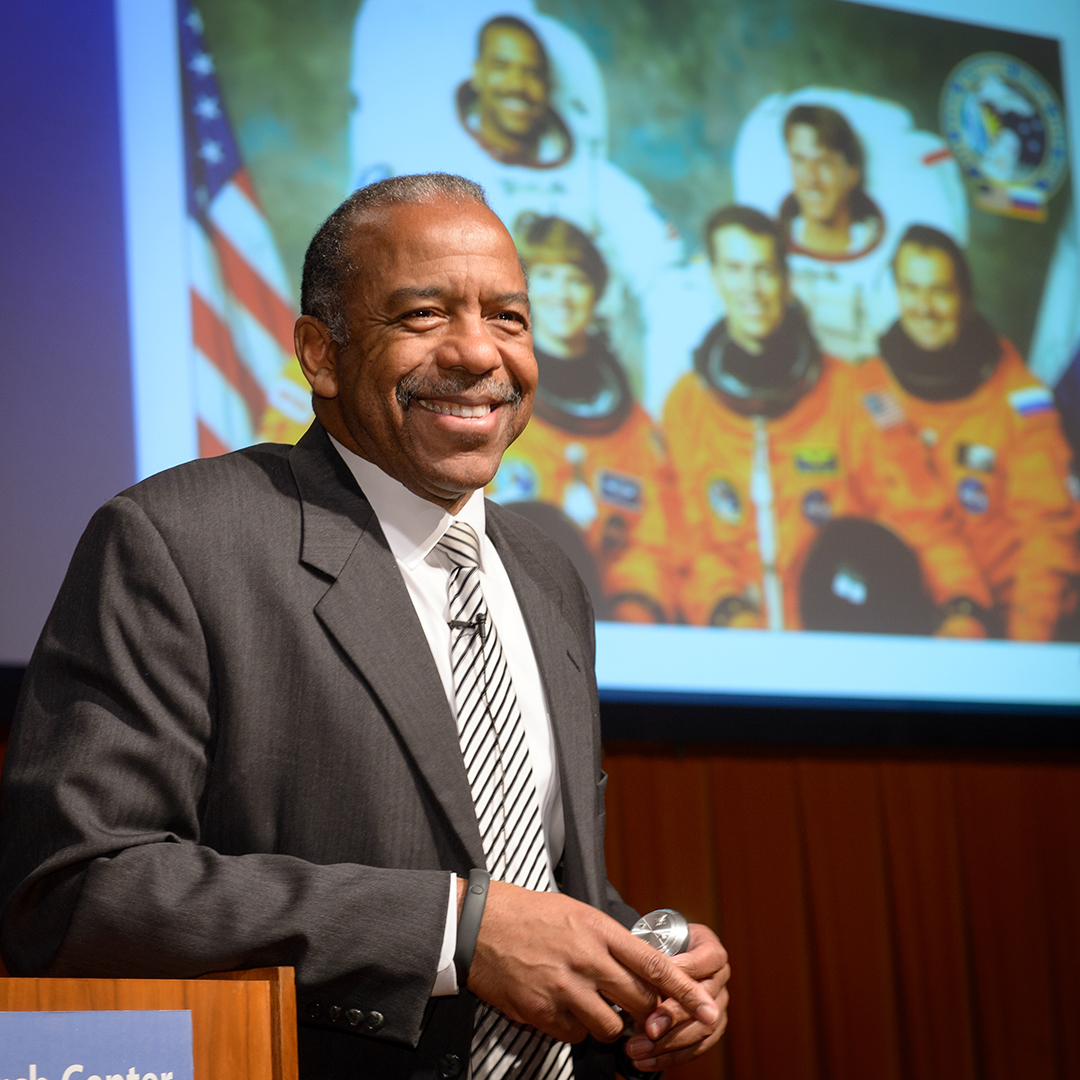 During STS-62, Bernard Harris exited the space shuttle Discovery’ airlock for a spacewalk. With this extravehicular activity (EVA), Harris became the first African-American to walk in space. 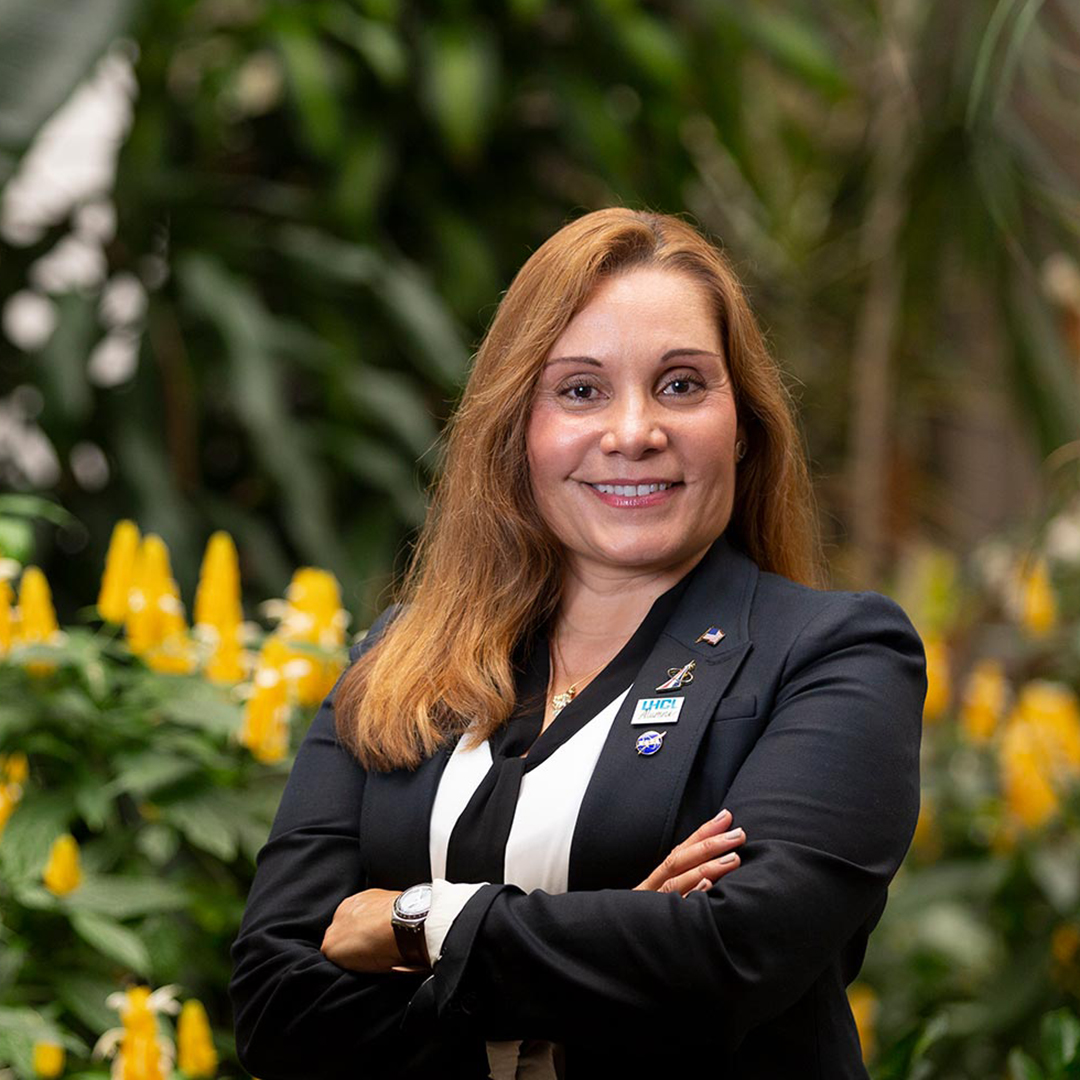 Evelyn Miralles is a pioneer in the field of virtual reality who co-created one of NASA's spacewalk training softwares. She recently launched a new flight path as an associate vice president at UHCL.