The objectives of this study were to 1) document the breeding parameters and movement patterns of the Western Gulf Coast American oystercatcher (Haematopus palliatus) population, 2) identify threats that may limit breeding success of individuals residing in the western limits of the species range, and 3) determine strategies to mitigate the identified threats.

The Texas American Oystercatcher project was a joint effort between the Environmental Institute of Houston and the Gulf Coast Gulf Observatory (GCBO). A portion of the project's funding came from a grant awarded by the National Fish and Wildlife Federation to GCBO. EIH graduate student Amanda Anderson conducted research alongside Dr. Susan Heath of GCBO, who has been studying American oystercatcher (AMOY) productivity along the Texas coast since 2010.

The first objective of the study was to determine productivity by assessing reproductive success. Research took place during two breeding seasons which occurs from February to July in Galveston Bay, Bastrop Bay, and Drum Bay. We conducted nest surveys and nest monitoring of AMOY breeding pairs and their young. Adults and chicks were trapped and banded with unique two-character, color-coded bands and metal USGS bands.

The second objective of the study was to determine whether laughing gull colonies within AMOY nesting territory are affecting reproductive success. Anderson conducted time activity budgets during the incubation and chick rearing periods in order to determine if the presence of laughing gulls affect adult behavior and nesting success. Furthermore, all other disturbance events like nest depredation or weather were documented in an effort to identify other threats to productivity.

The third objective of the study was to determine if site and breeding pair fidelity affect productivity and the fledgling success of breeding pairs. We also aimed to categorize nesting and feeding territories in order to further explain differences in reproductive success among breeding pairs. Monthly surveys during the non-breeding season were conducted from September to January to address this research question. 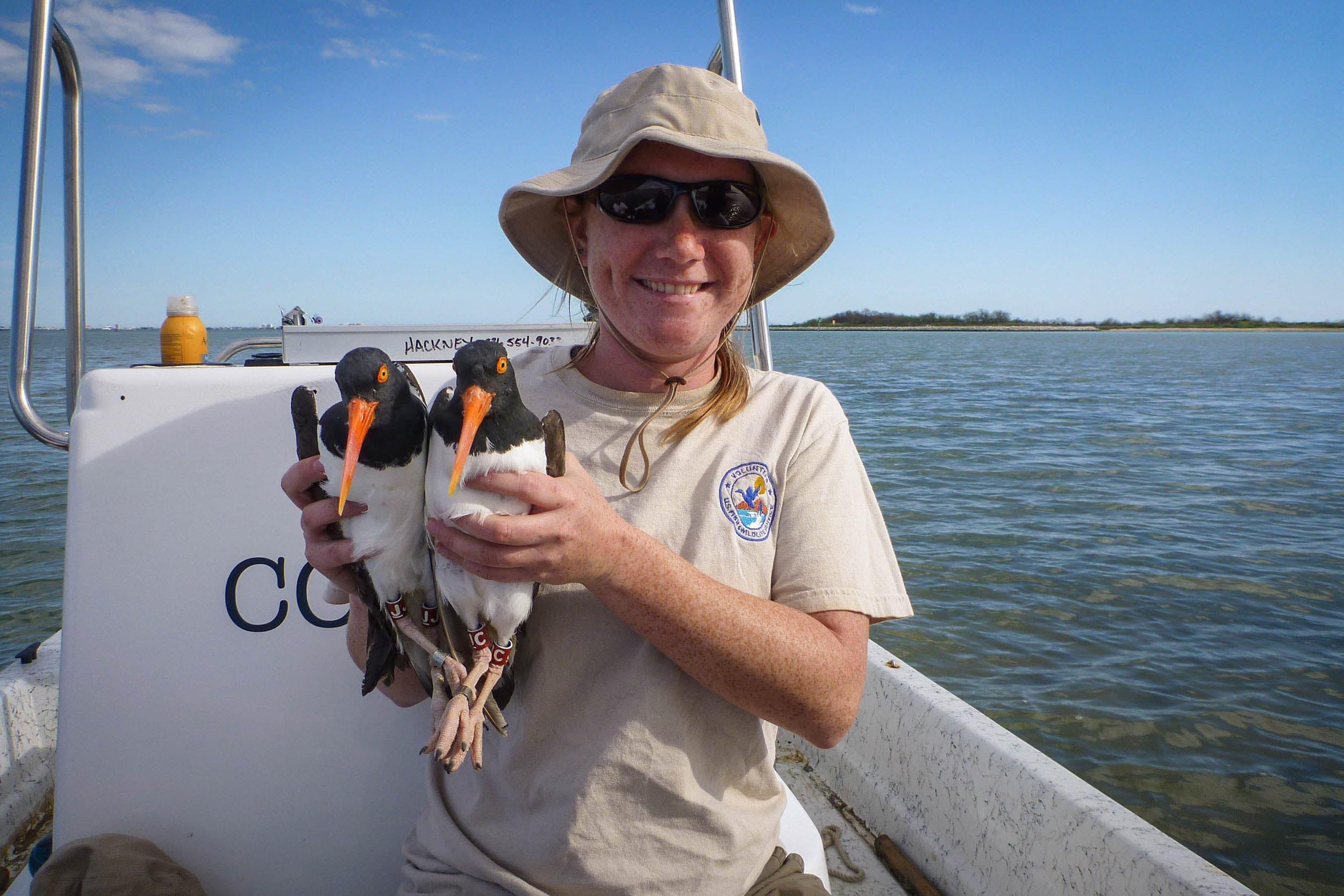 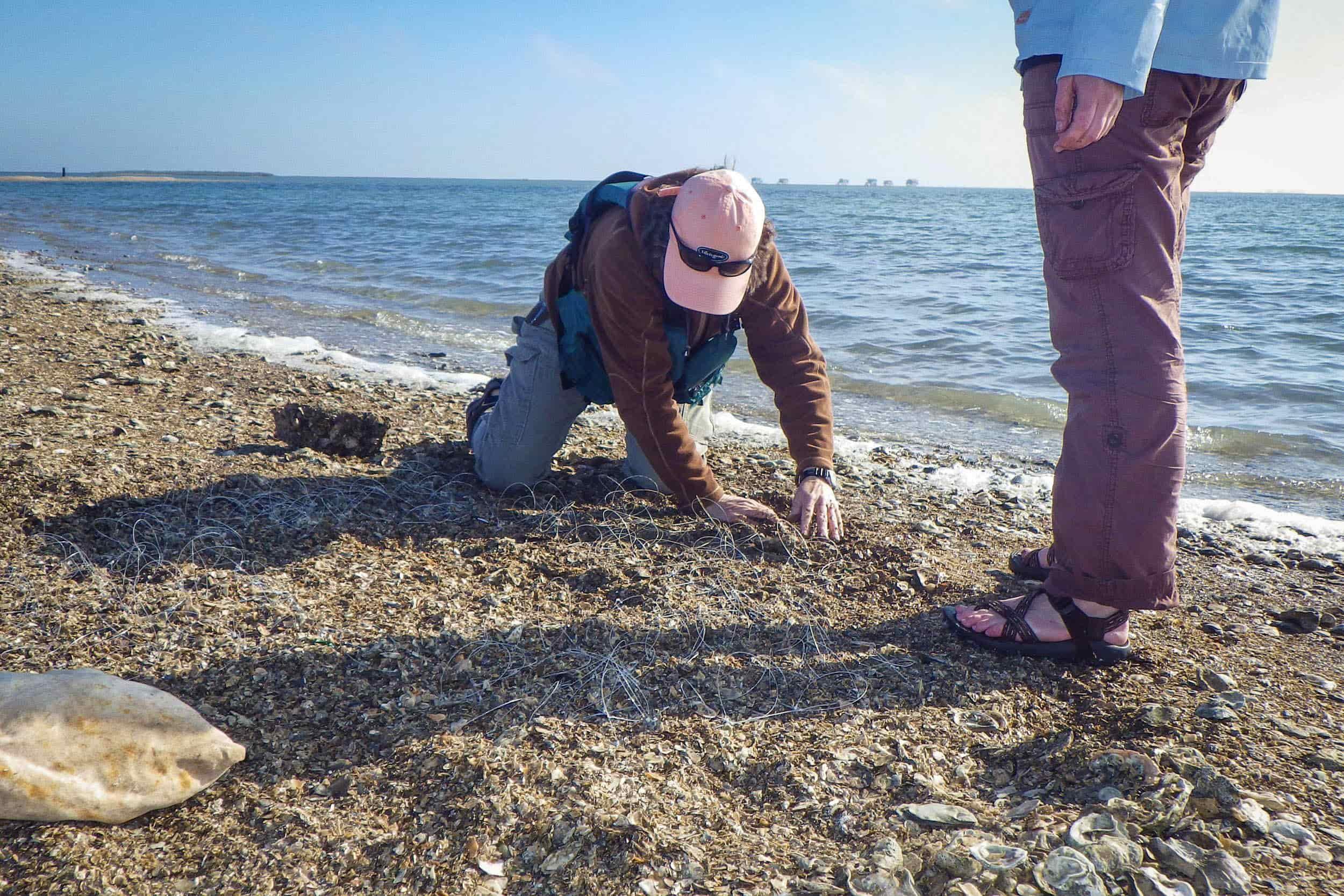 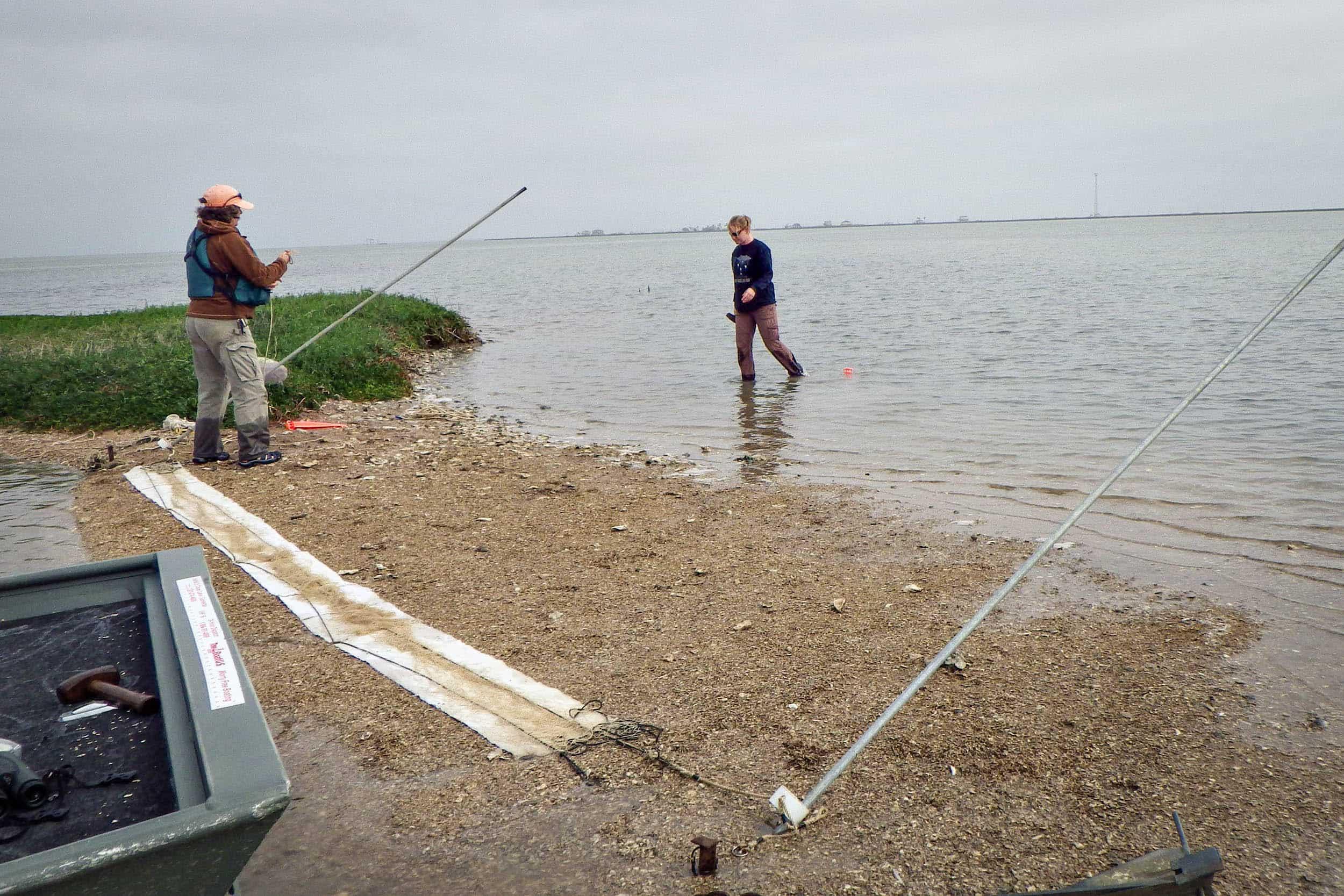 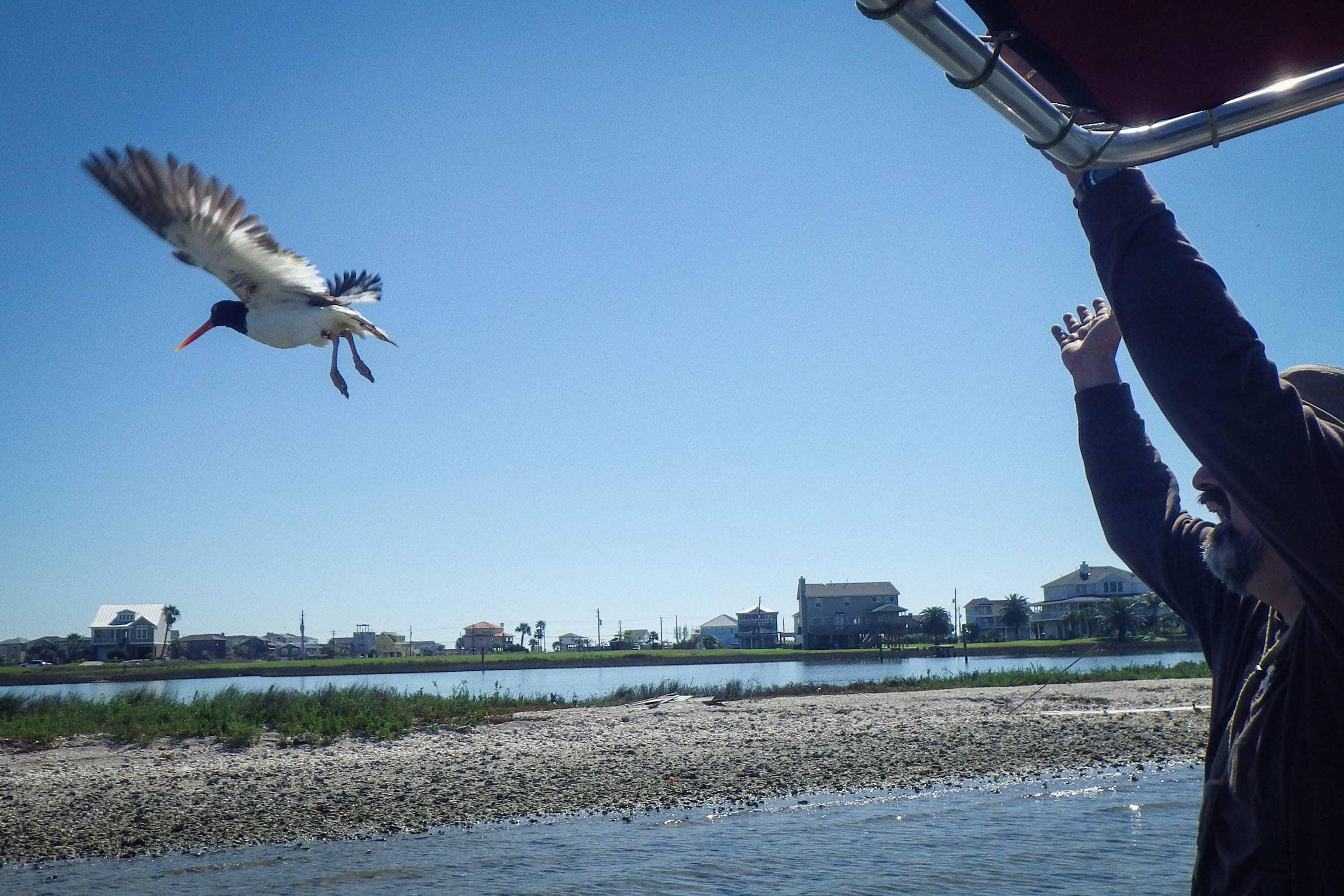 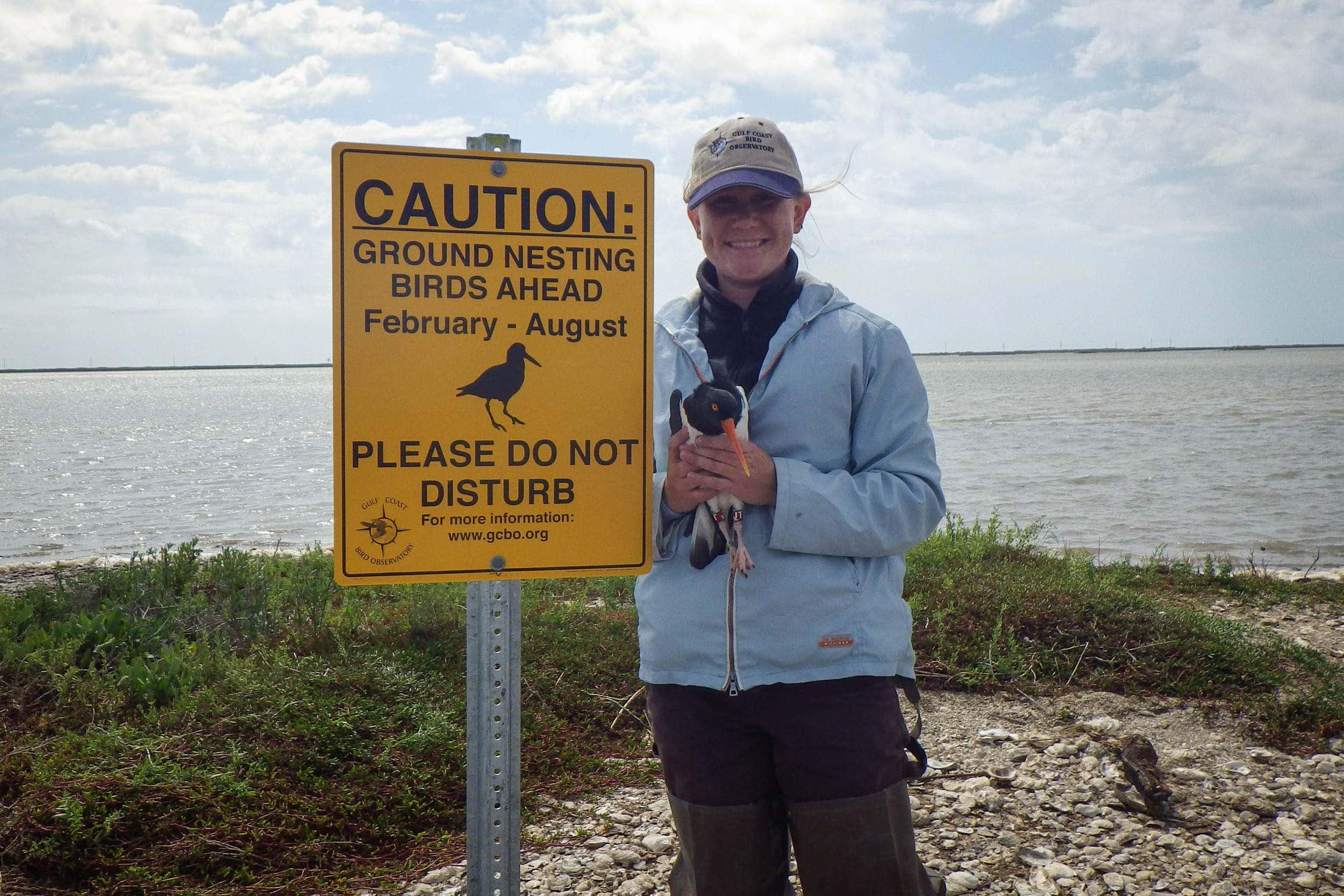 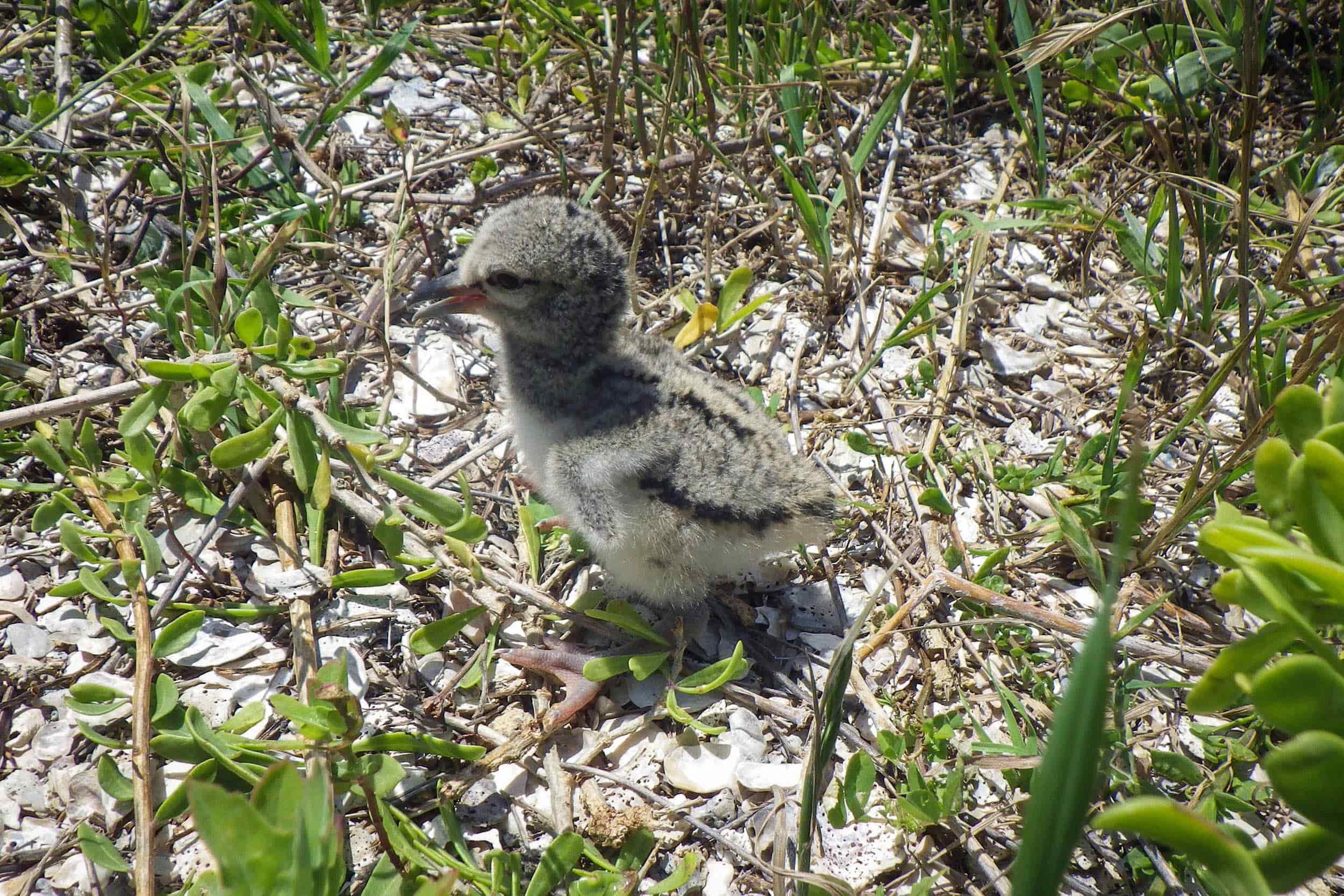 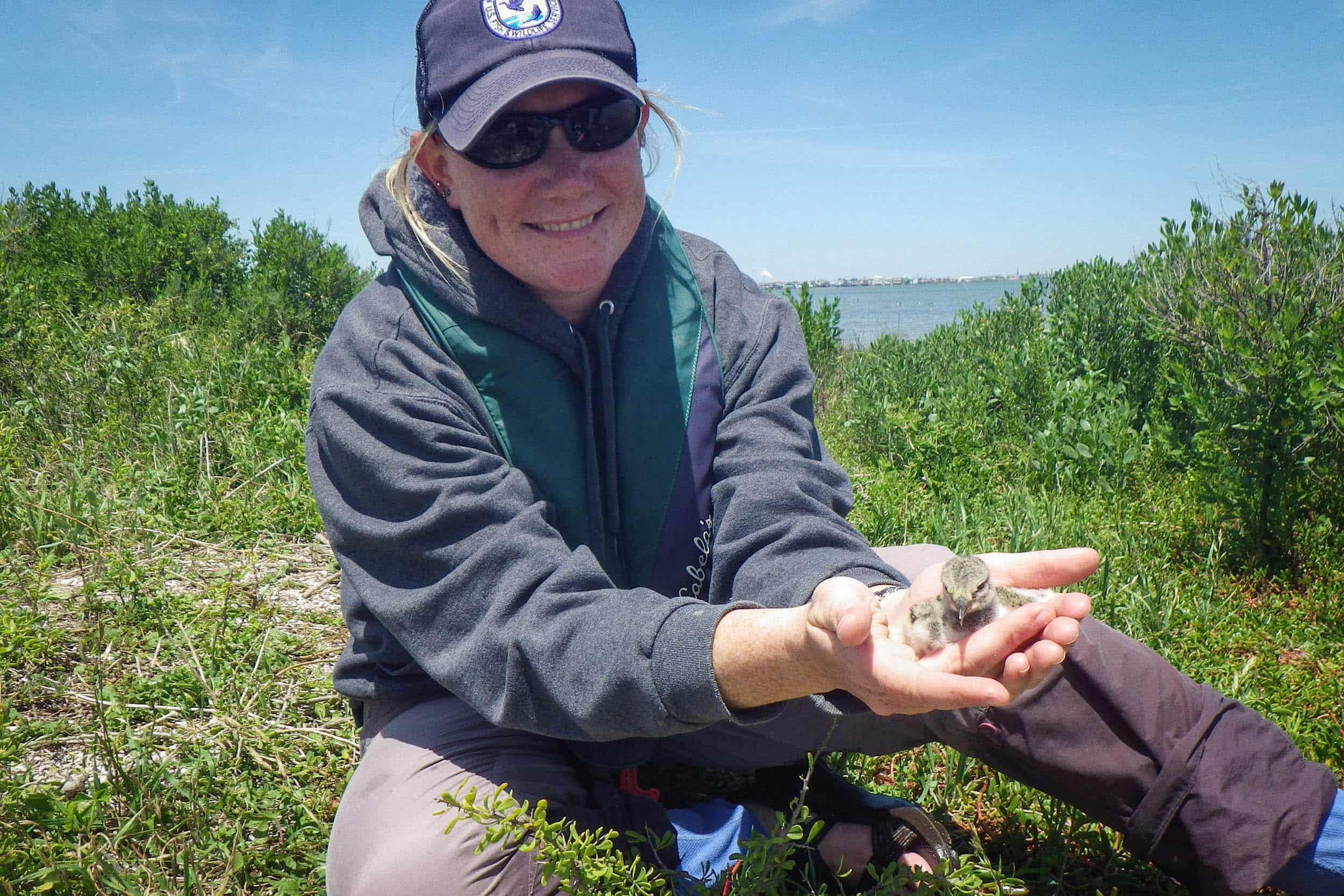 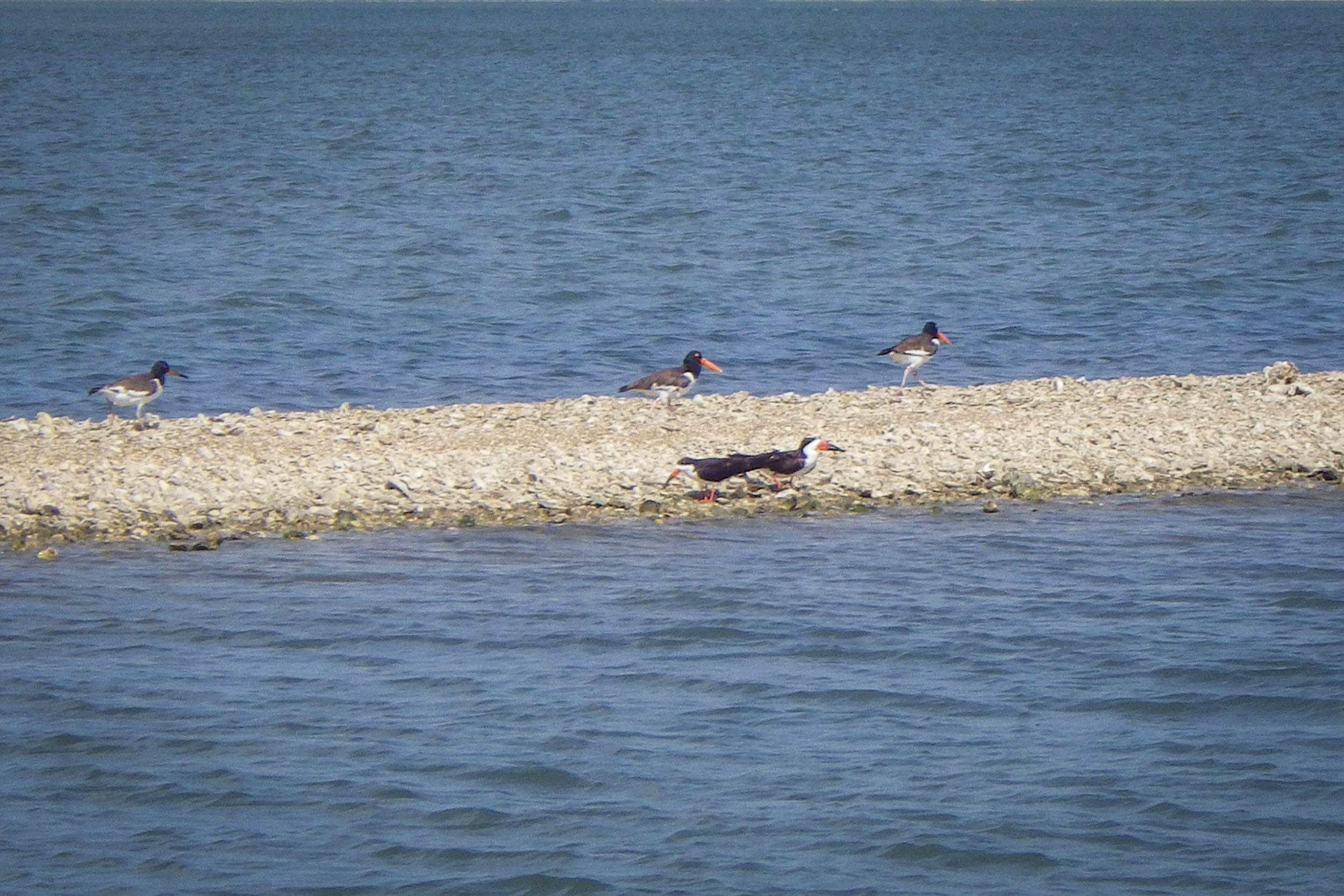