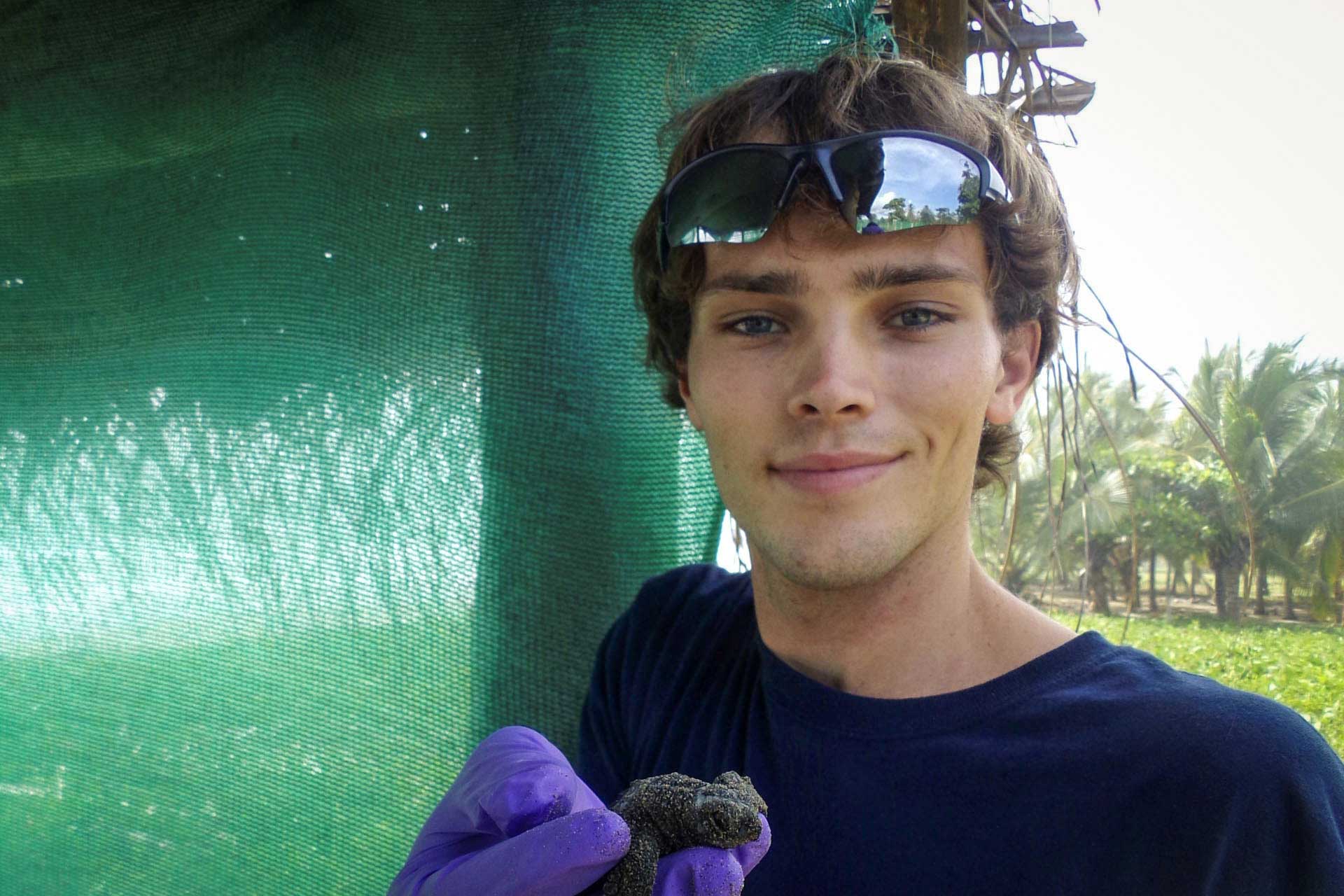 Joshua Jaeger came to EIH in spring 2018 to work as a research assistant while pursuing a master’s degree in environmental science with an emphasis in biology at University of Houston-Clear Lake. His thesis work will involve assessing the influence of freshwater inflow on estuarine and marine organisms in the Brazos River as part of a continuing study for the Brazos River Authority.

Jaeger previously worked with the Zostera Experimental Network in San Diego, Calif., and Hiroshima and Akkeshi, Japan. He graduated from San Diego State University in 2015 with a B.S. in biology (marine biology emphasis). Jaeger has volunteered for the San Diego Audubon Society monitoring California least terns (Sternula antillarum browni), and served as an animal husbandry intern for the Living Coast Discovery Center. More recently, he worked with Turtle Trax S.A. as a research assistant to assist in the ongoing conservation of olive ridley sea turtles (Lepidochelys olivacea) along Costa Rica’s Nicoya Peninsula. He also has performed waterbird migration surveys for the Mackinaw Straits Raptor Watch in Michigan, as well as callback and nest surveys for the Institute for Bird Populations in the Sierra Nevadas.