The Diplomacy Institute had the pleasure to meet with the Honorable Marty McVey, Honorary Consul General, People's Republic of Bangladesh to discuss prospective collaborations and partnerships. 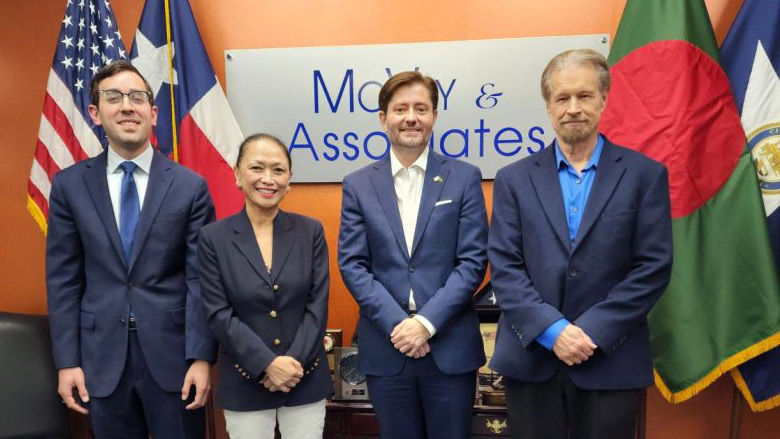 The Diplomacy Institute has brought a temporary photo exhibition organized by the Right to Peace Foundation to the UHCL campus, spotlighting the humanitarian tragedy brought about by the current conflict in Ukraine. The Honorable Consul General Vitalii Tarasiuk of the Consulate General of Ukraine in Houston was in attendance at the opening of the exhibition, which will remain on display outside the Neumann Library in the cultural arts exhibition space until November 2022. 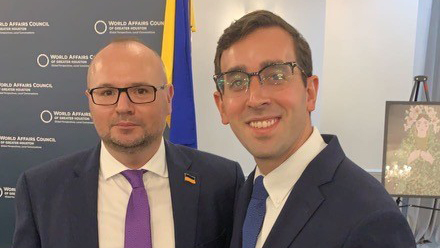 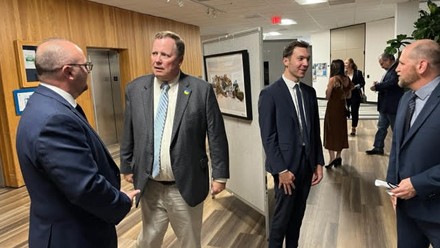 The Diplomacy Institute appreciated the invitation from the Australian Consulate to attend the 2022 Australian American Chamber of Commerce Texas Gala. It was an honor to visit with the attendees and discuss the advancement of diplomacy. 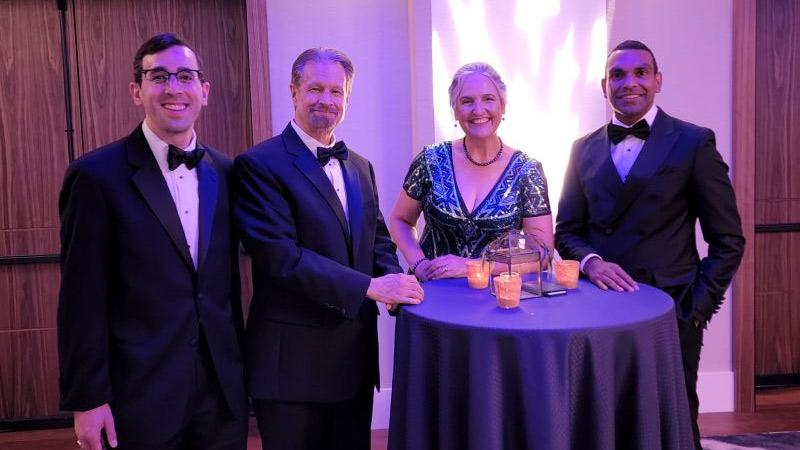 Renaud Seigneuric, Dr, PhD, HDR, serves as Attaché for Science and Technology. He is part of the French Office for Science and Technology (OST), based in Washington DC. His office in Houston covers Texas, Louisiana, Oklahoma and Arkansas. An Attaché for Science and Technology (or Science Attaché) acts as a liaison officer between main research and higher education institutions in France and their counterpart in the United States, thus creating new and developing existing partnerships between French and American institutions in Higher Education, Science, Innovation and R&D, in a large panel of scientific fields. His latest main scientific event was a French American Innovation Days (FAID) entitled “Physical Sciences and Engineering Solutions for the Environment”.

Prior to joining the Embassy of France in the US, as a physicist by training, Renaud was tackling complex systems in Biology, Medicine (especially in oncology). His research interests aimed at using cutting-edge instruments and methods, in a quantitative, integrative and translational approach. He holds 6 patents (2 pending), and has been selected into the Who's Who in the World since 2013. He is the author of “Practice of Science” (2021), a handbook for PhD students and Faculty, that was published a few months ago. 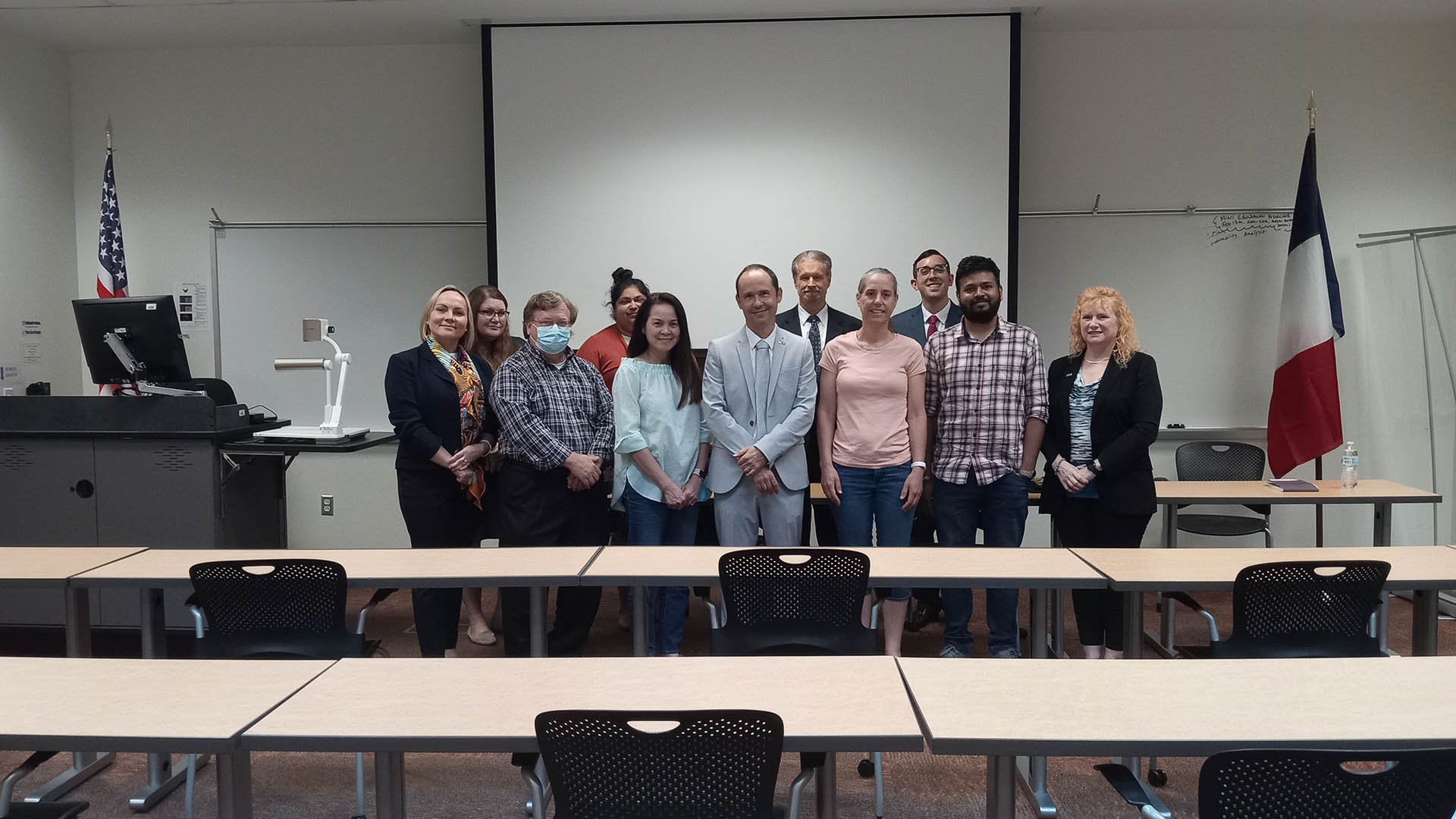 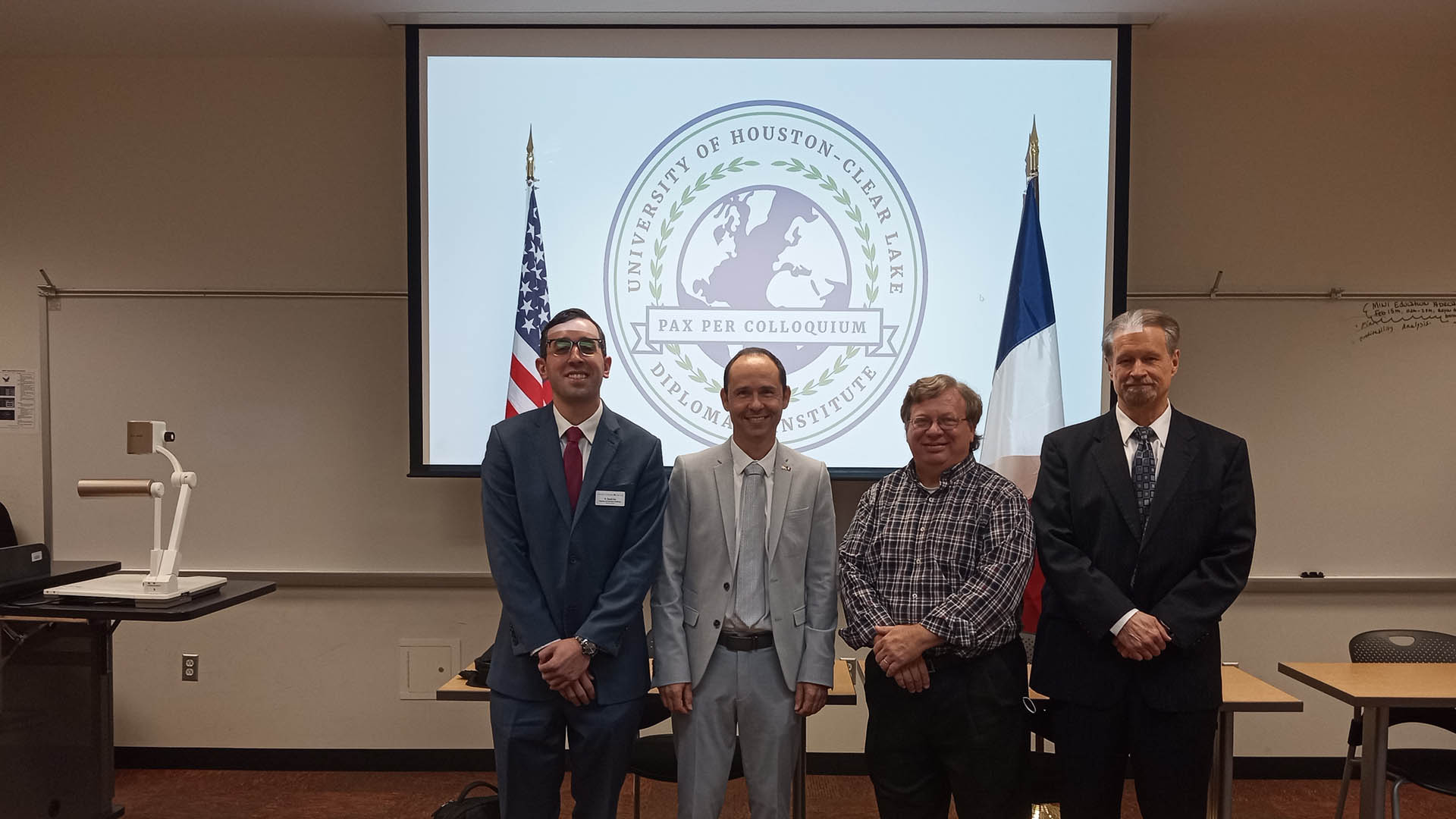 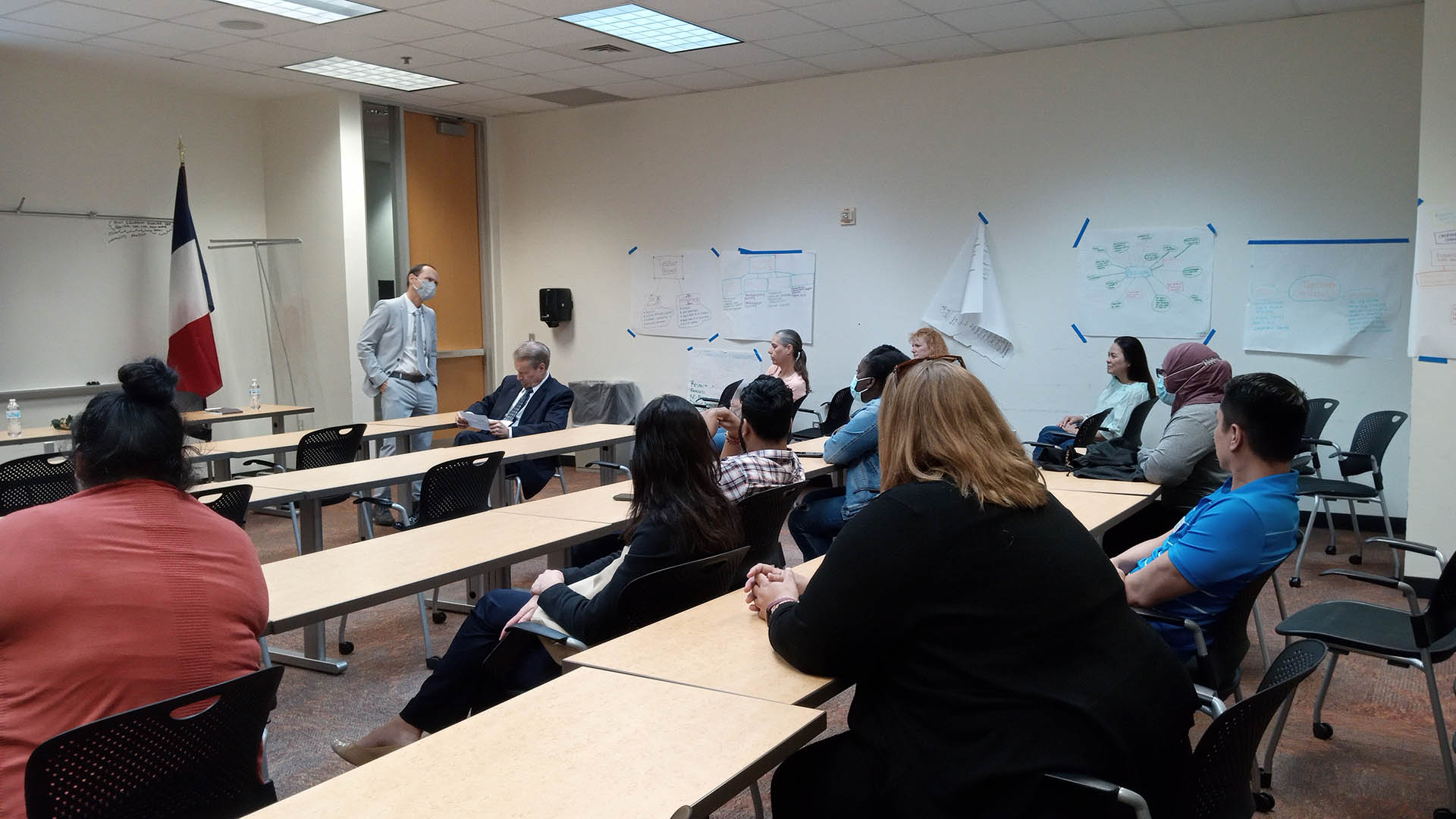 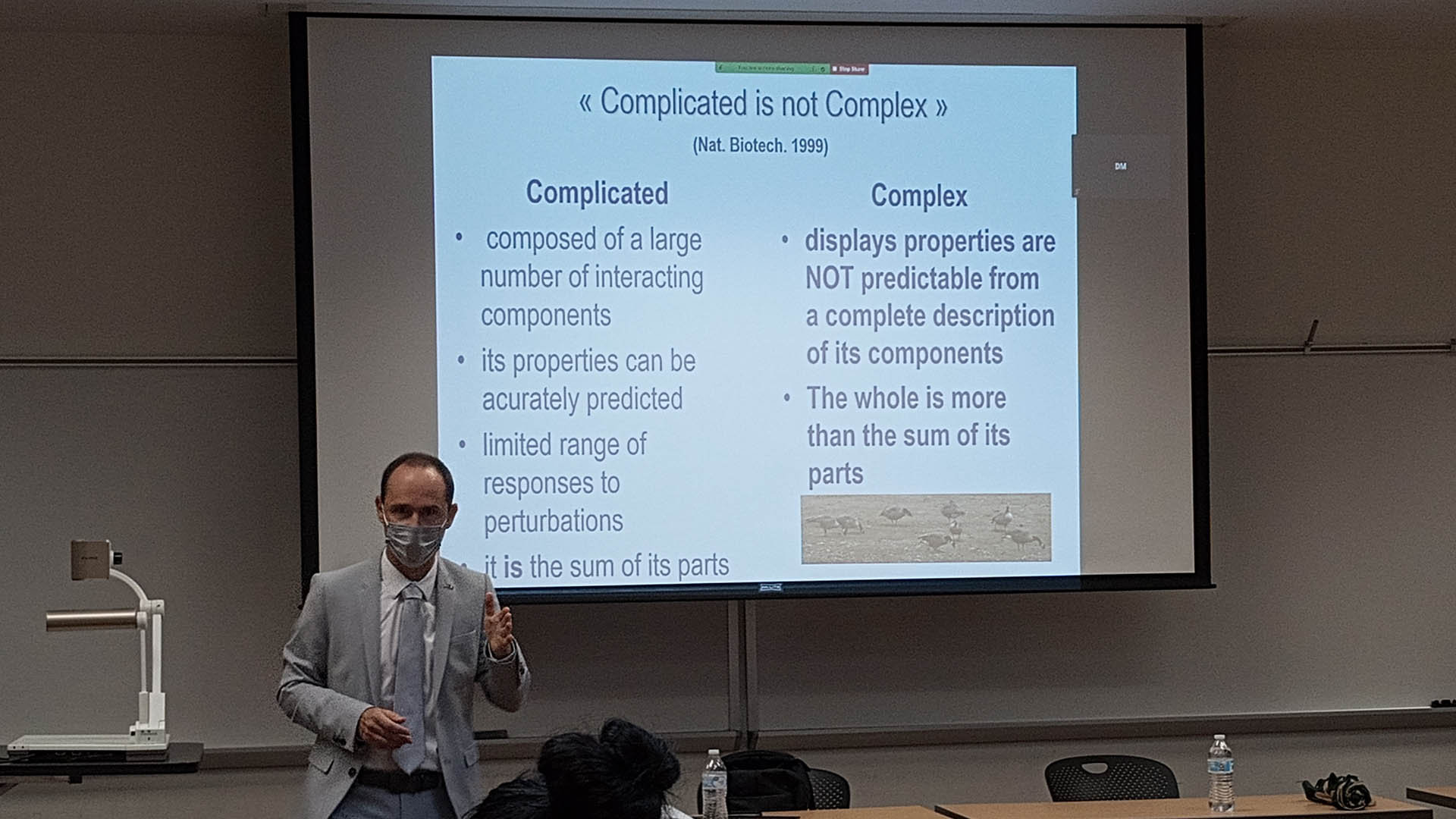 The Diplomacy Institute and Dr. Renaud Seigneuric, the Attaché for Science and Technology at the French Consulate in Houston, recently hosted a group of innovators and scientists to discuss science innovation and diplomacy and share a meal. Attendees included senior representatives from Rice University’s Smalley-Curl Institute, Tietronix Software, the Texas Medical Center Innovation Center, and the European Union Delegation to the United States. 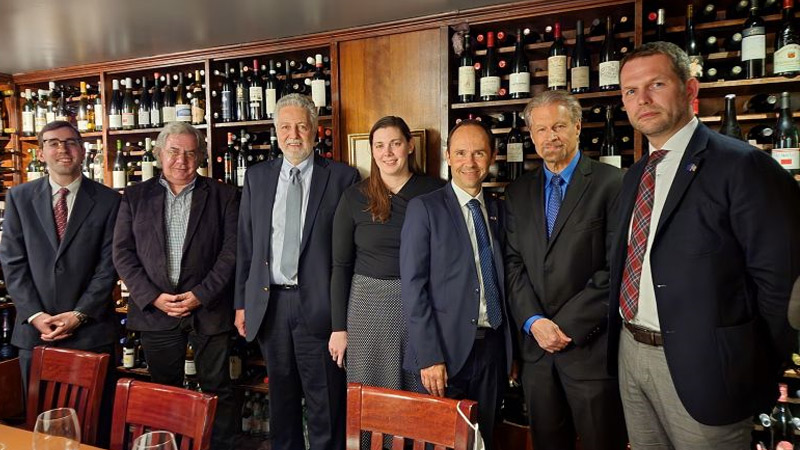 Australian Consul General to Houston Benson Saulo, the first Indigenous person to be appointed an Australian Consul-General, delivered remarks on contemporary developments involving Australia and the dynamic Indo-Pacific region. From the recently launched AUKUS trilateral security partnership between Australia, the U.K., and the U.S. to the Quadrilateral Security Dialogue (or Quad) involving Australia, India, Japan, and the U.S., Australia is actively shaping the evolution of regional architecture. In addition, the country is supporting energy transition efforts in collaboration with the U.S. as part of the American "Build Back Better" initiative.

Following his official remarks, Consul General Saulo engaged in a moderated question and answer session with Diplomacy Institute leadership, members of the audience, and virtual attendees via Zoom 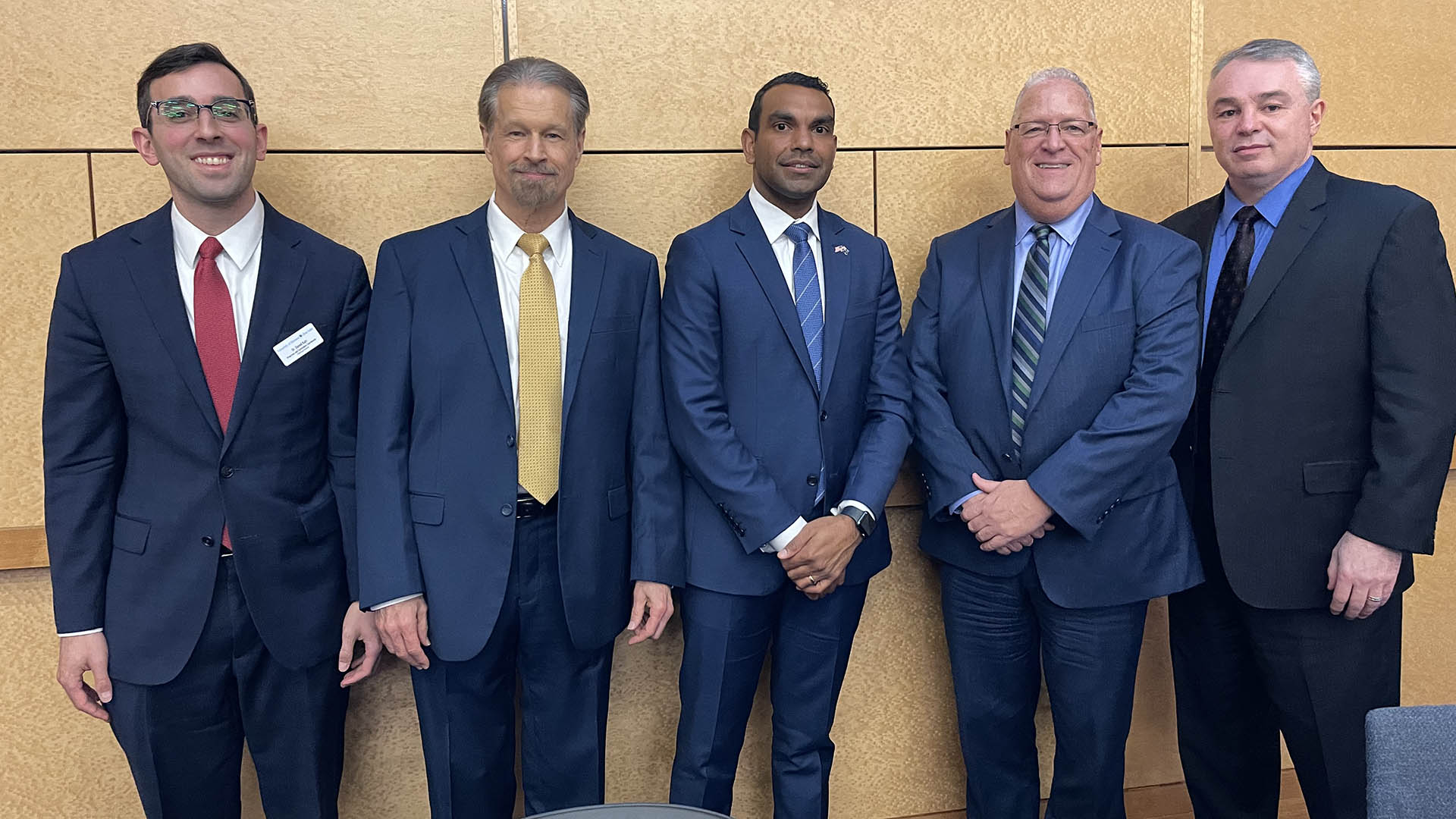 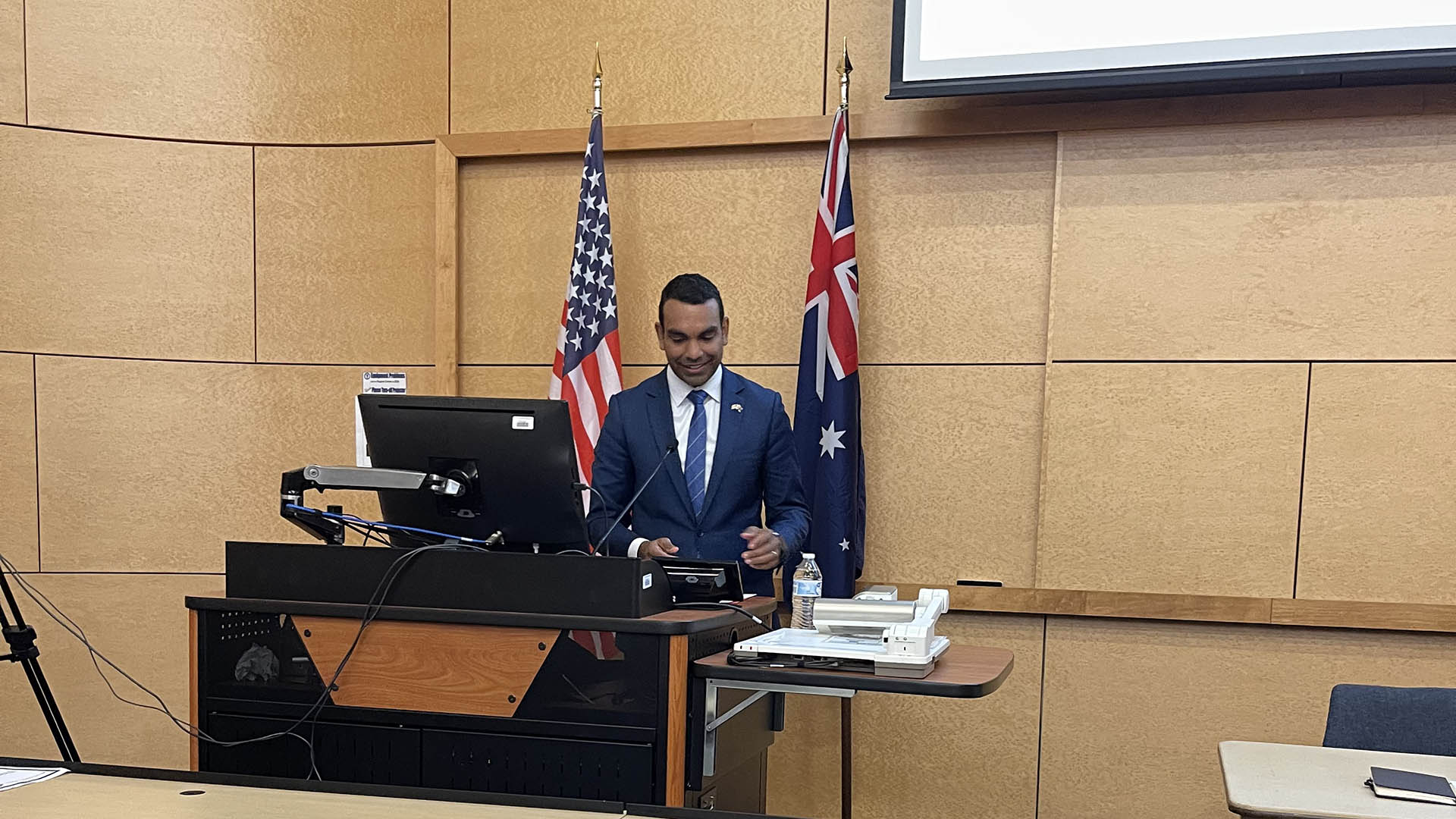 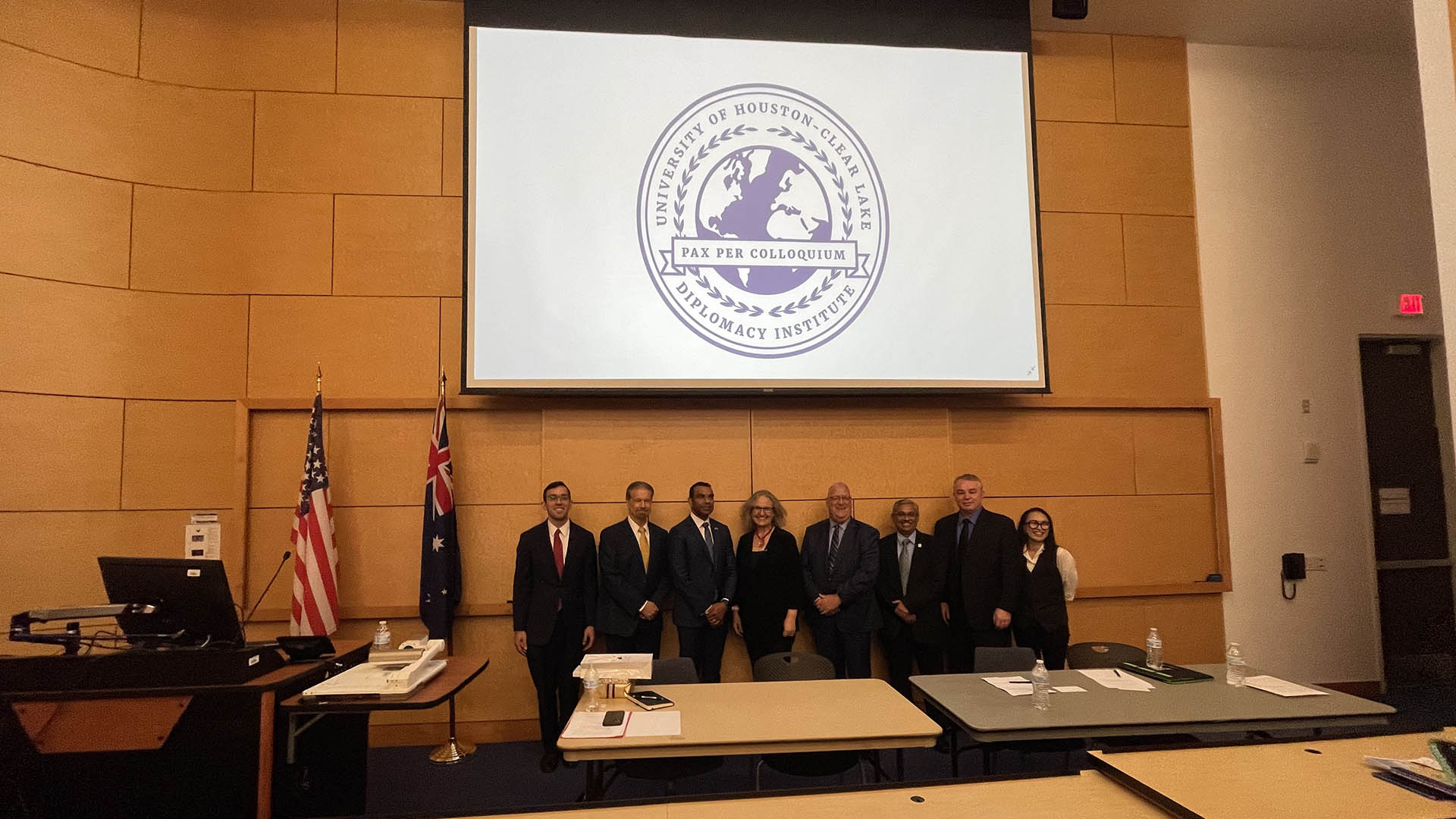 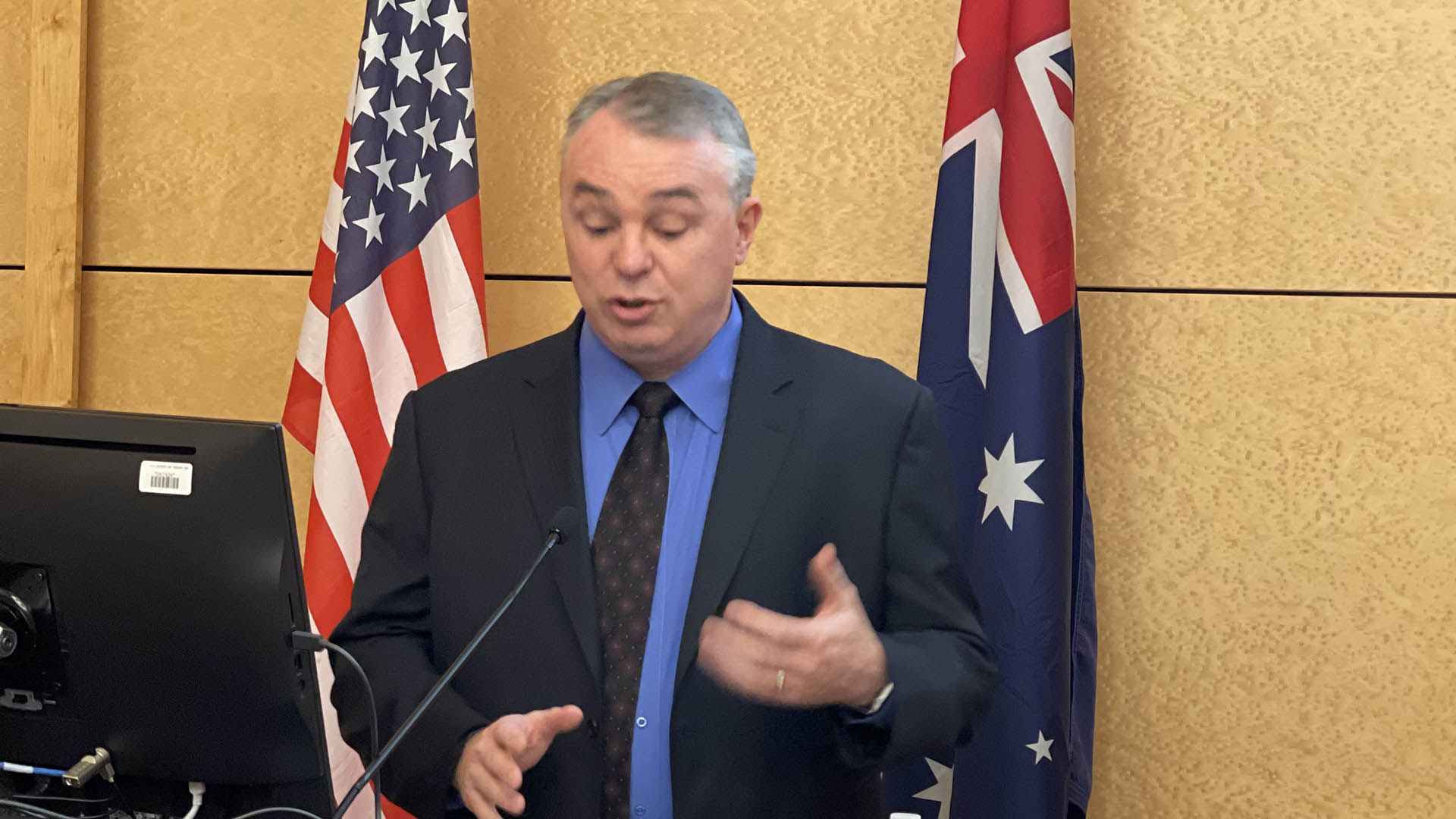 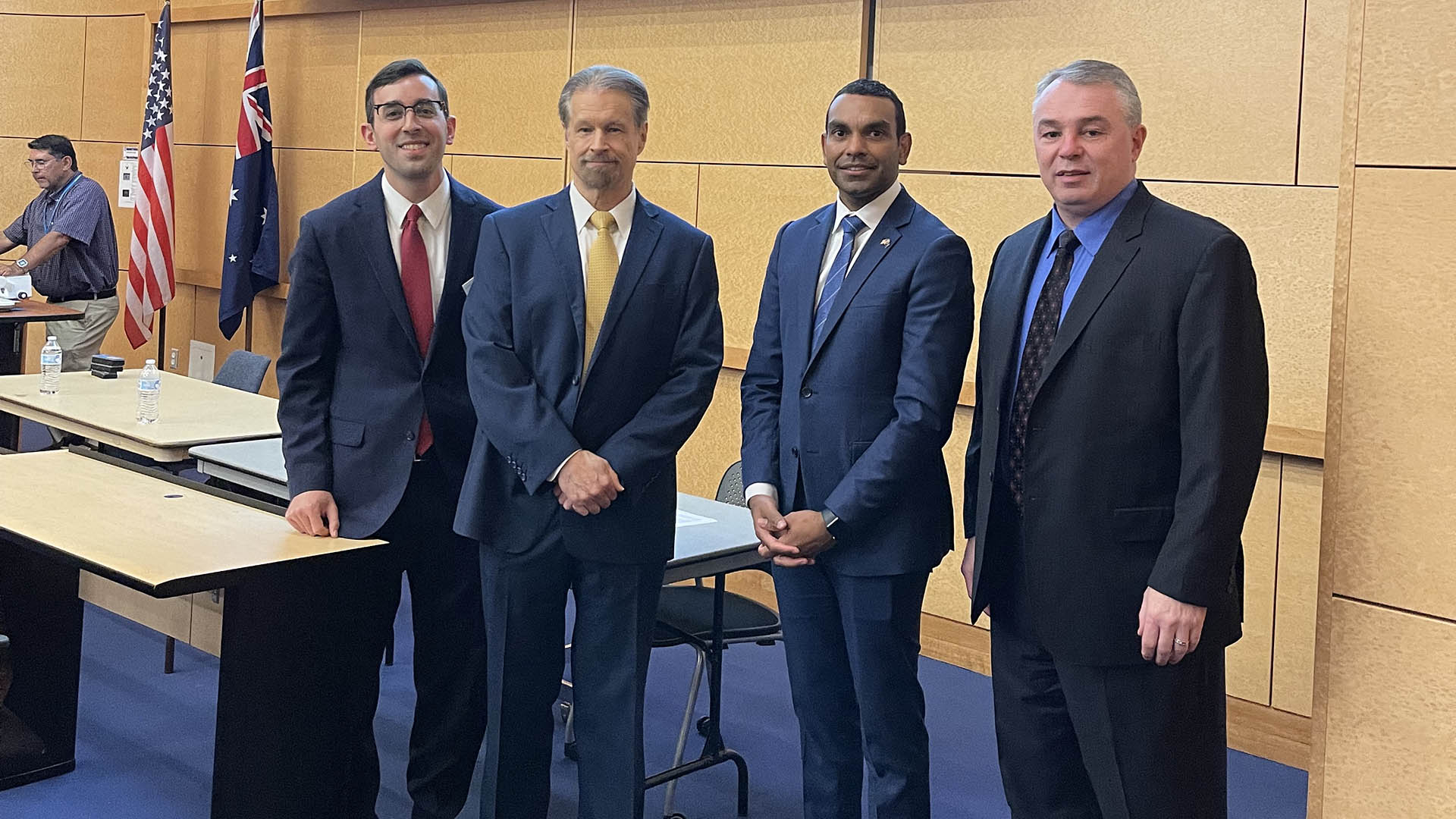 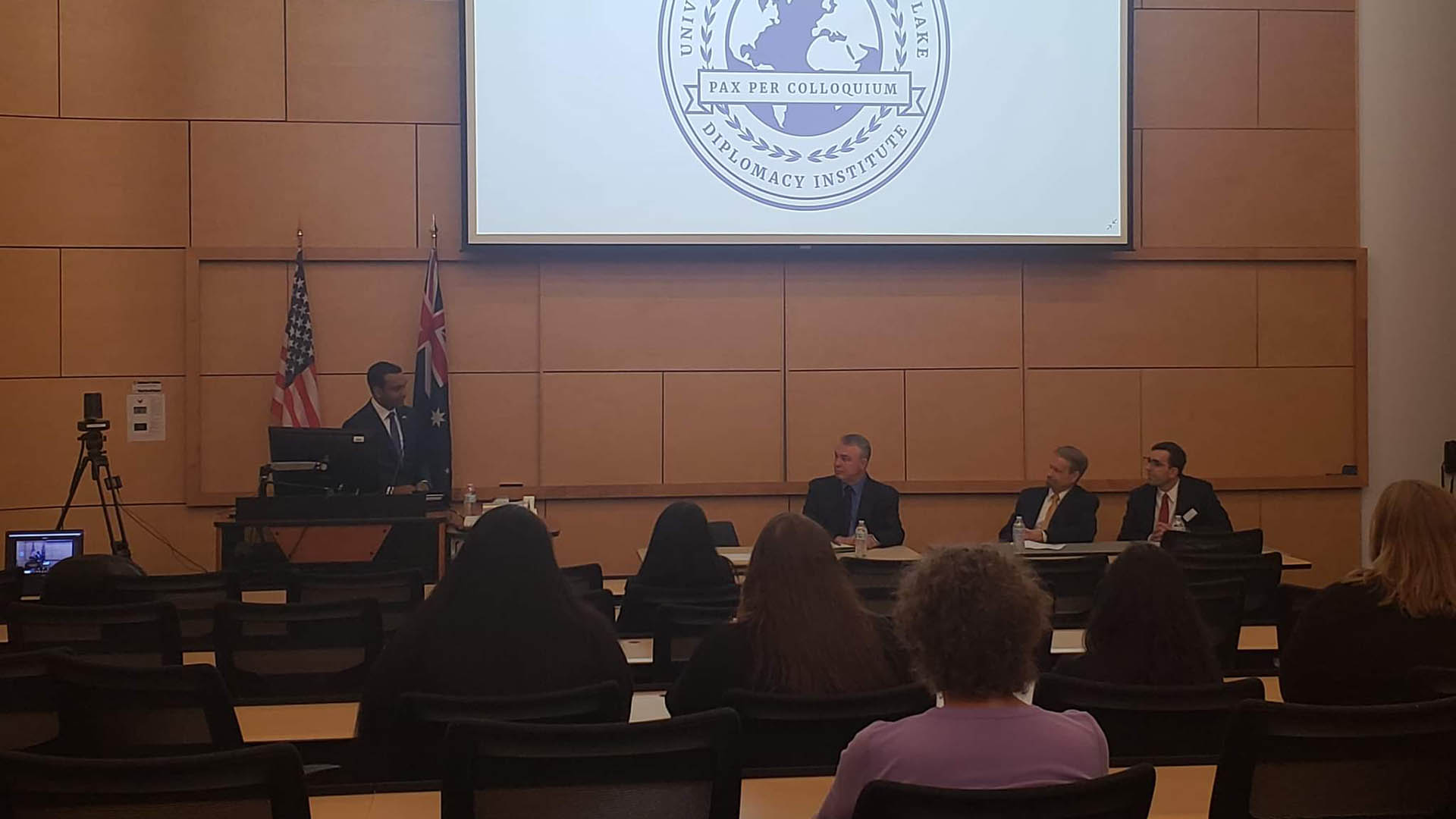 The Diplomacy Institute visited with our partner, the Diplomatic Institute of the Ministry of Foreign Affairs in Qatar, to continue our collaboration to support the diplomats and diplomats in-training in country and abroad. 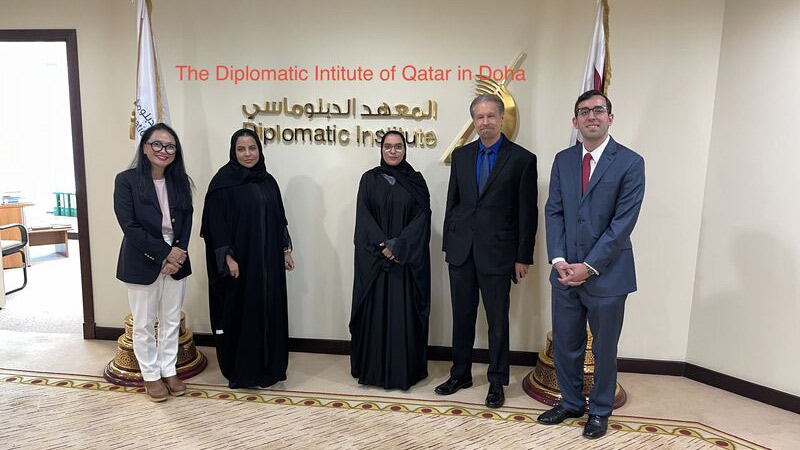 Any person needing accommodation for a disability to participate in this program should contact the Diplomacy Institute at DiplomacyInstitute@uhcl.edu at least one week prior to arrange for the accommodation.