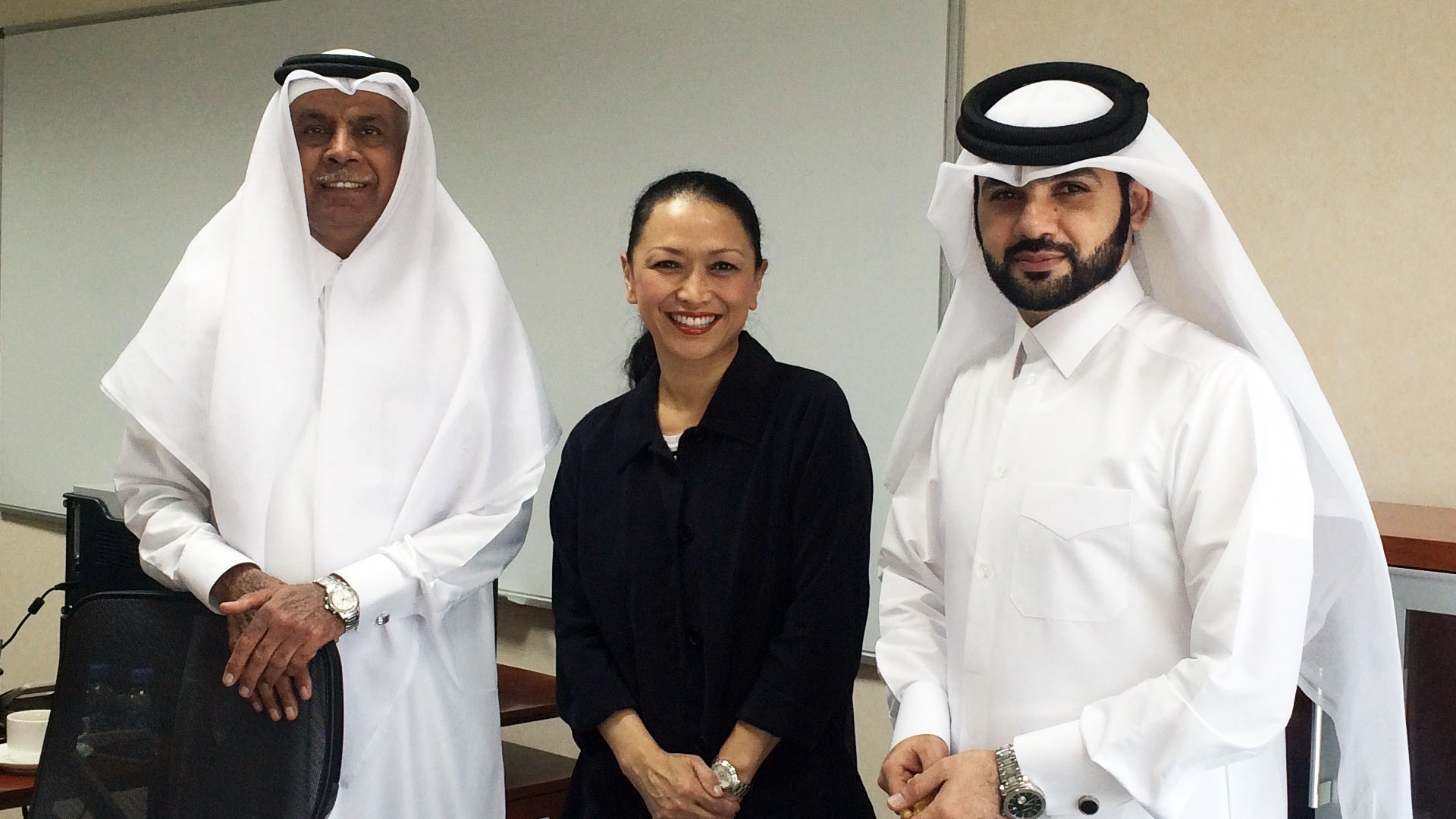 Associate Vice President of Global Learning and Strategy, Dr. Gigi Do, with Community College of Qatar administration in 2015. 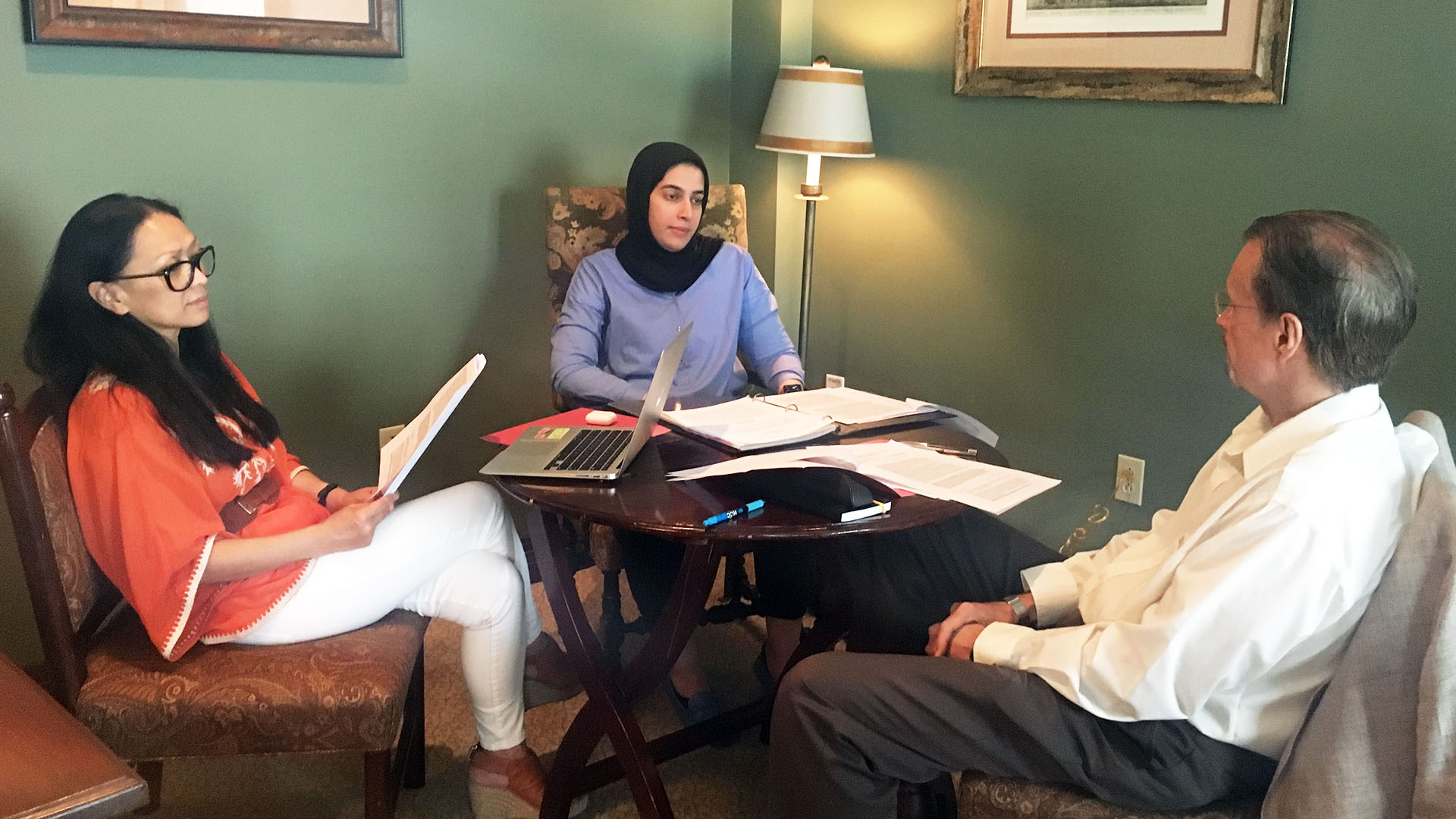 Dr. Gigi Do conducts training with Qatar Ministry of Foreign Affairs personnel in 2017.

In 2013, through the General Consulate of the State of Qatar in Houston, Dr. Do received a call from the Diplomatic Institute of the Ministry of Foreign Affairs in Doha who requested training materials for Qatari diplomats at the Diplomatic Institute who were expected to be posted in numerous nations around the world. After extensive research, Dr. Do could not identify any short-term training programs in local colleges and universities in the Houston-area. After her previous institution had passed on conducting short-term diplomatic training courses as continuing education courses, she proposed to the Diplomatic Institute to facilitate training herself. From 2013 to 2019, Dr. Do was able to identify local professors, former diplomats, and other distinguished guest speakers through various Houston offices to provide exclusive customized training for incoming Qatari diplomats and their staff posted in Houston. The long-standing professional relationship with the Diplomatic Institute of the Ministry of Foreign Affairs in Qatar provided the foundation for creating the University of Houston-Clear Lake's Diplomacy Institute. 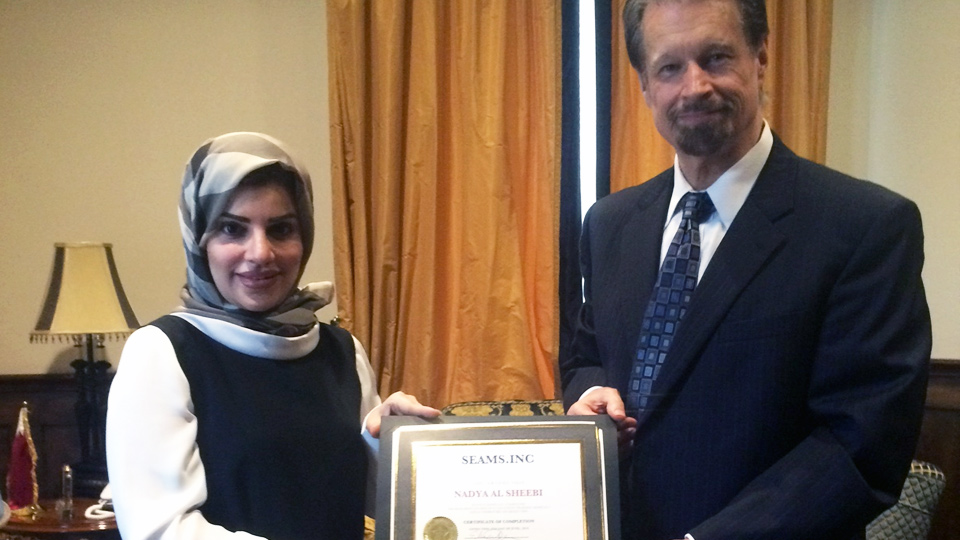 Dr. Butch Herod and Ms. Nadia AlShaibi, Assistant Director of the Diplomatic Institute of Doha in 2017. 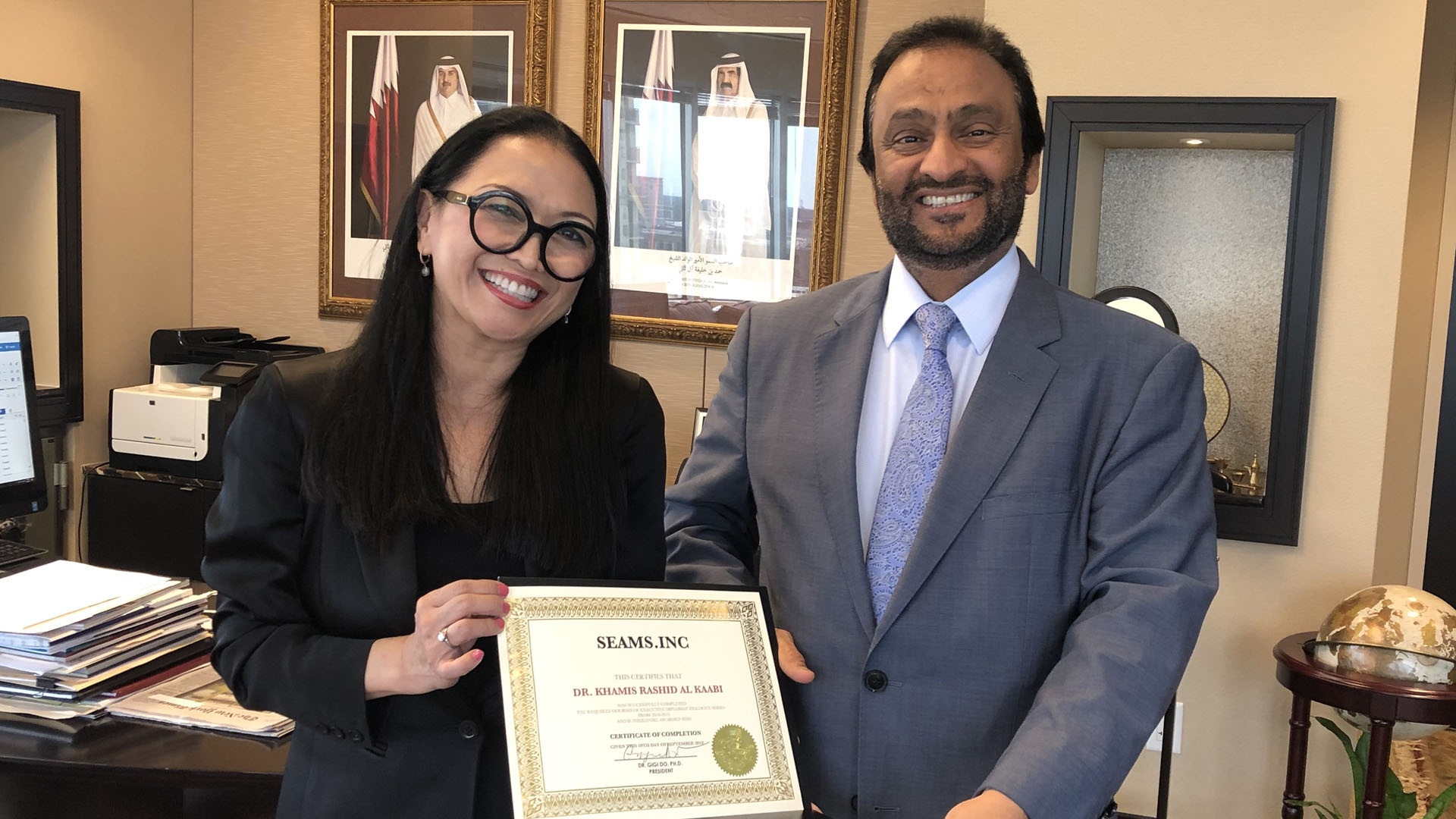 Dr. Gigi Do and Dr. Khamis Rashid Al-Kaabi, Ambassador of Costa Rica for the State of Qatar in 2019.